Sonakshi Sinha who is well known as Dabangg girl, is now working on her new projects as well as new singles. She recently said that she has done shooting with ‘Akira’ and now working on Force 2.

The Rowdy girl was recently interviewed during Zee Cine Awards, 2016. When asked about Priyanka‘s success she said “Besides Priyanka Chopra, not many actors from the Indian film industry have managed to â€œbreak out into the West”. She also mentioned â€œSo far, except Priyanka not many people have managed to break out into the West in a big way. Because I feel they don’t have great roles for Indian actors. But, Priyanka has done in that way.â€.

Seems like you aren’t happyÂ with the way you reacted, Sonakshi!Â Wish you work hard and getÂ great roles! 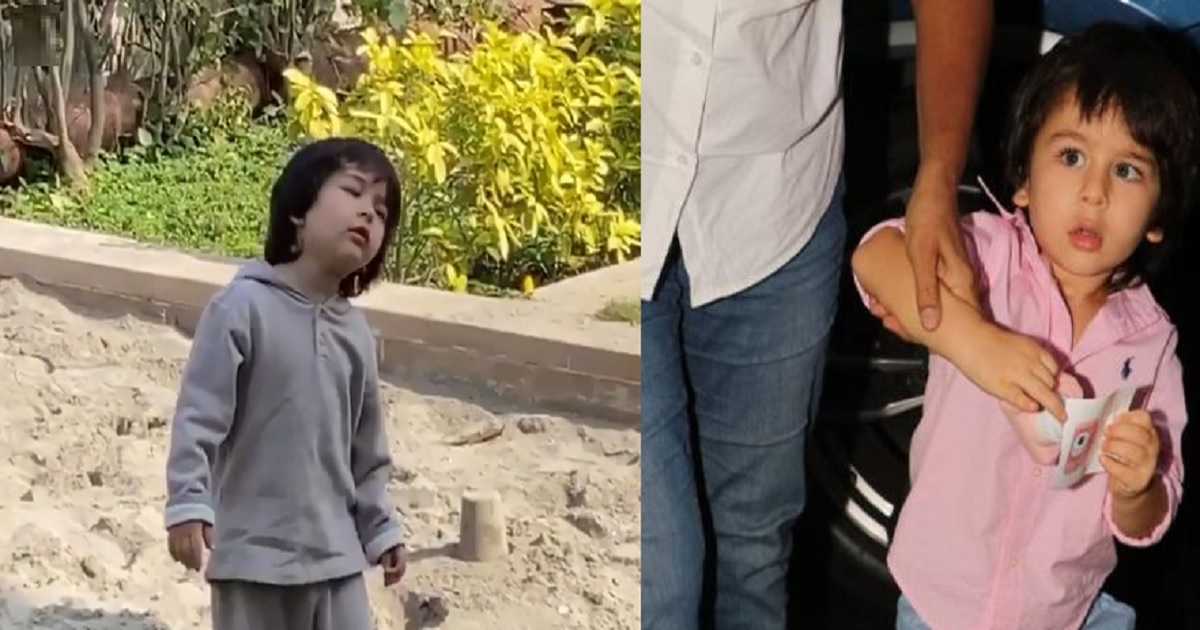 Taimur Ali Khan Says,’I’ll Not Do It ‘ And ‘Excuse Me’ So Adorably That Paps Are Going Crazy 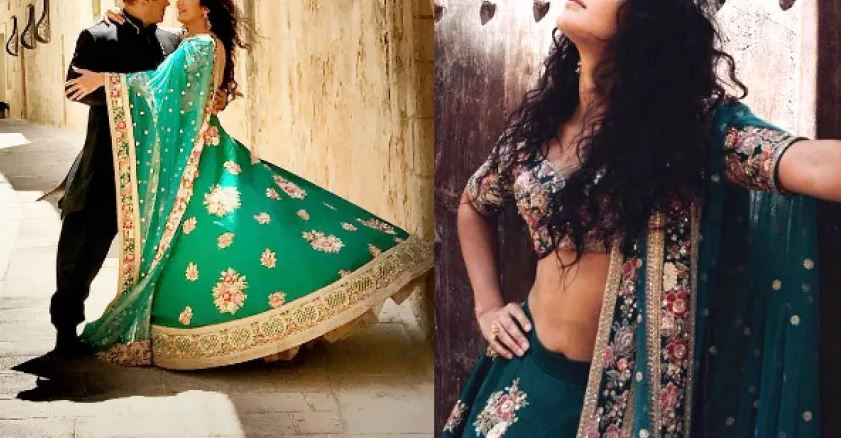 FULL PIC INSIDE: Katrina Kaif ‘ s Yet Another Look From BHARAT