One of the most versatile actor in the Bollywood cinema Irrfan Khan is deeply hurt with the kind of terrorist attack going on around the world. At latest when the terrorists attacked in Dhaka on this holy month of Ramzaan, he was so upset that he took to facebook to open his hearts out.

He wrote on Facebook,“ During childhood, our religion taught us that if your neighbour is hungry, then you shouldn’t eat without him. After hearing about the news in Bangladesh, I feel terribly hollow inside. For not knowing what’s written in the Quran, people were killed in the holy month of Ramzaan. An incident takes place in one place, but Islam and the entire world’s Muslims are given a bad name.”

He also added that “The foundation of Islam is peace, grace and feeling others’ pain. So should a Muslim person keep quiet and let the religion be insulted? Or should the Muslim person understand the meaning of Islam himself and help others understand that cruelty and committing massacre is not Islam. That is the question.”

Irrfan Khan hardly opens up and say something like this, which really means that it’s a time to change the perspective towards humanity and life. 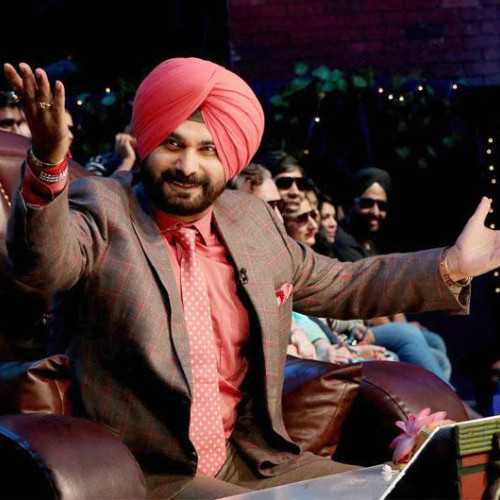 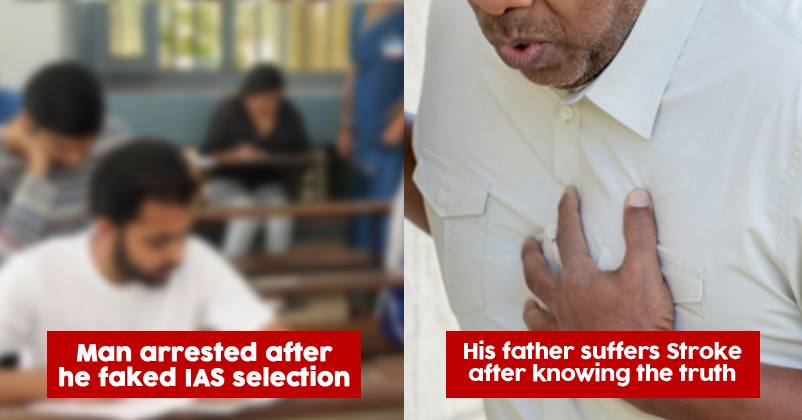 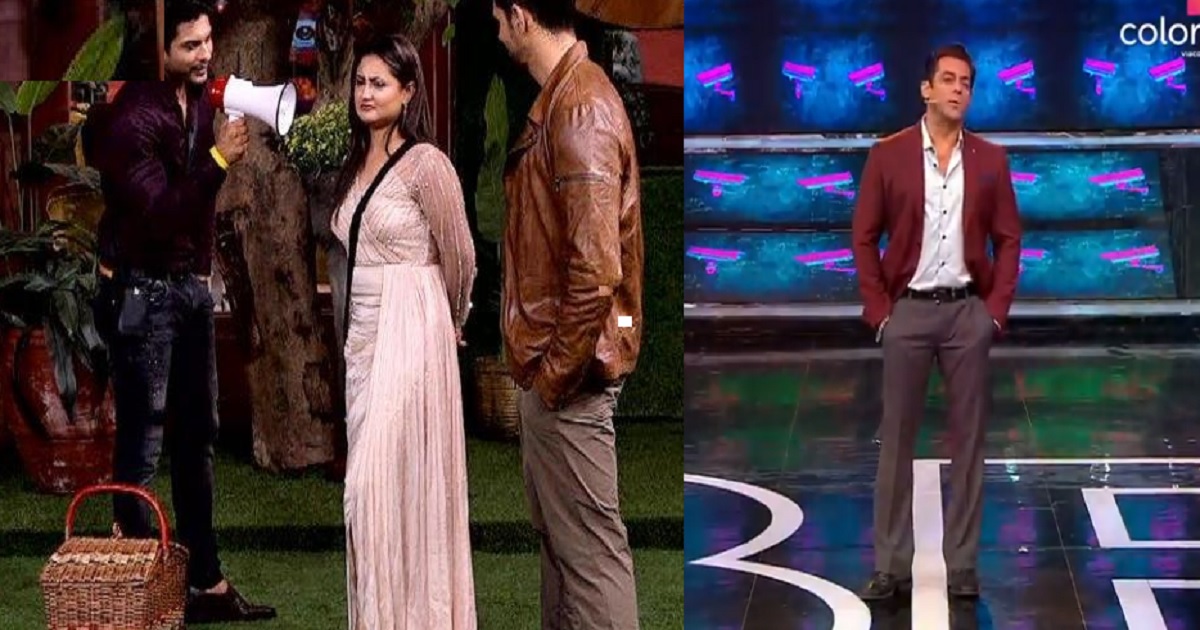 Bigg Boss 13: One More Wild Card Entry In The House, Sidharth Says To Rashmi They Are Not Married In Real Life 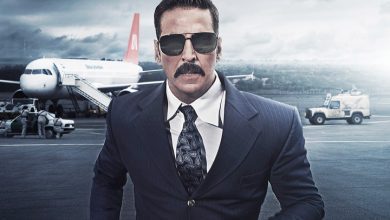