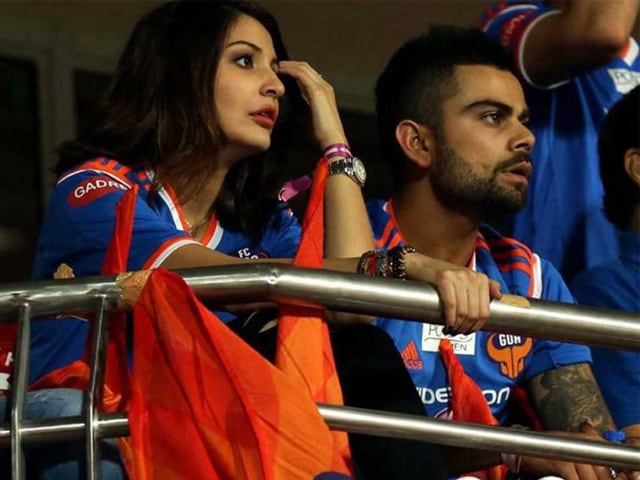 This is what actress Anushka Sharma and her cricketer boyfriend Virat Kohli get up to while travelling together – it’s all very innocent, disappointingly so!

Kolkata. Virat doesn’t look particularly happy about the win though, their first in the ongoing Indian Premier League season 8.

Yesterday, RCB lost to Sunrisers Hyderabad. Virat’s team will next play Mumbai Indians on the 19th.

Anushka’s last two films have also been successes – the blockbuster PK with Aamir Khan from last December, and the recently released NH10 which the actress produced as well as starred in. 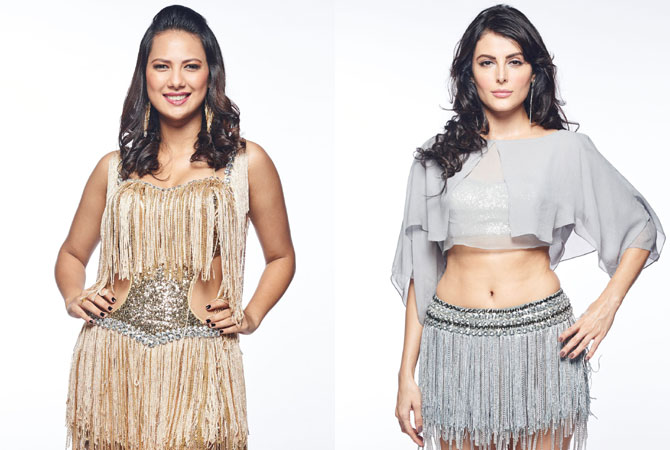 First Cat Fight in the house of Bigg Boss 9 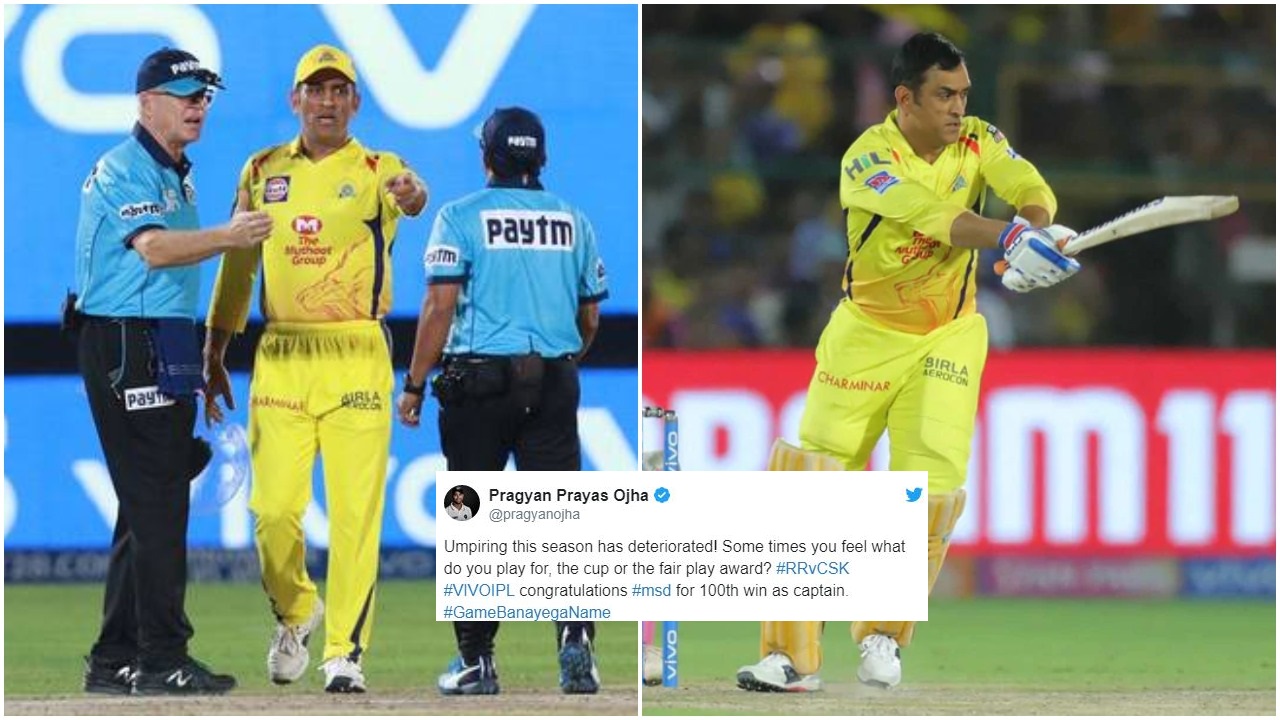