Milind Soman is inarguably the fittest model, who has been giving us fitness goal with his constant social media updates. Currently, he is ruling the web for his marathon run. He is one man, who makes every uncle jealous, even young men get jealous after seeing his perfectly toned body. 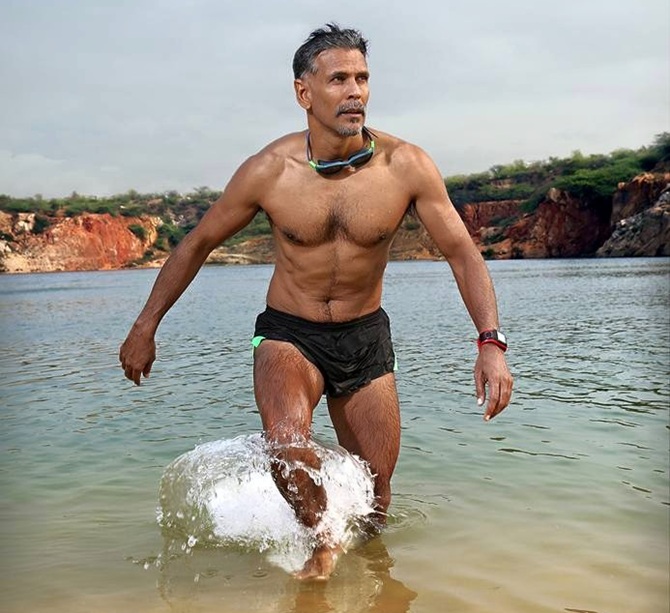 Soman has made more headlines for running then Hina Khan for her Bigg Boss stint. However, he is back in the news for some hilarious reasons. 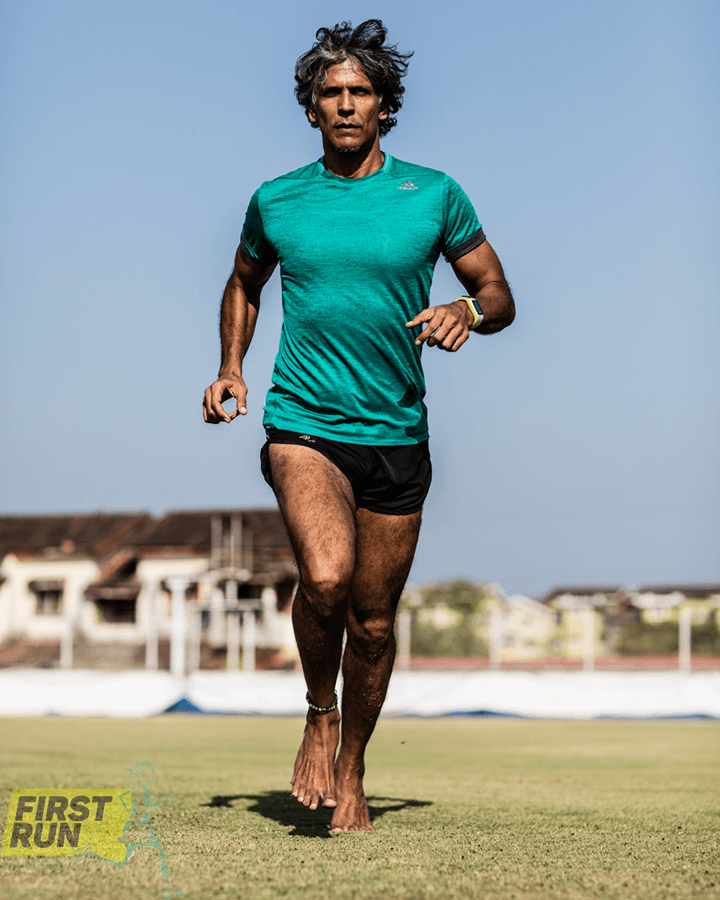 Milind Soman urged people to join him for a seven-hour Marathon run every day. If you have any confusion, let me tell you once again in simple words. He wants us to get up and run with him for seven hours every day, are you F**king kidding me.

He Tweeted, â€œGuys this year, I’m starting a new fitness resolution! Doing a 7 Hour Marathon every day! Yup, you read that right. Who wants to join me? #7hourmarathonâ€

Guys this year, Iâ€™m starting a new fitness resolution! Doing a 7 Hour Marathon every day! Yup, you read that right. Who wants to join me? #7hourmarathon

I am one of those guys, who don’t leave the bed until it is necessary. For Christ sake, my hobby is to sleep as much as I can. Then comes Milind Soman, who has guts to ask us to do such crazy task to run with him for a seven hour.

Ok, I agree I am a bit too lazy! But even if you are not lazy, how can you find time to run 7 hours a day. Don’t we have some works to do? Twitter seemed pretty amazed at his proposal. Check out some selected Tweets about Soman’s Tweet:

Marathon sleeping session. I m with you

Help me understand this! How can one have 7 hours- after work, home, spouse, eat, sleep, shower etc?

He earns by running, i guess

Sure, Iâ€™ll join. Only I will be running on this planet. pic.twitter.com/1g1q7Yw2Gu

Do you have anything to say about Milind’s new proposal? Tell us your thoughts in the comment section down below. 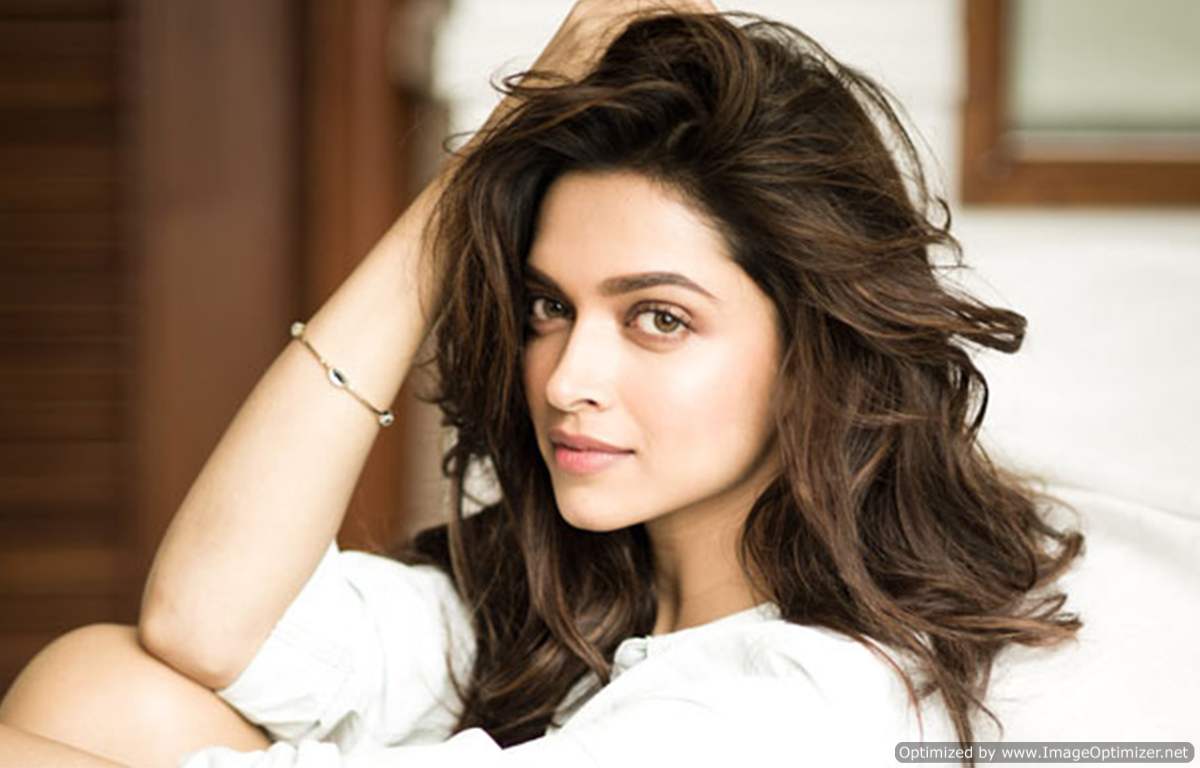