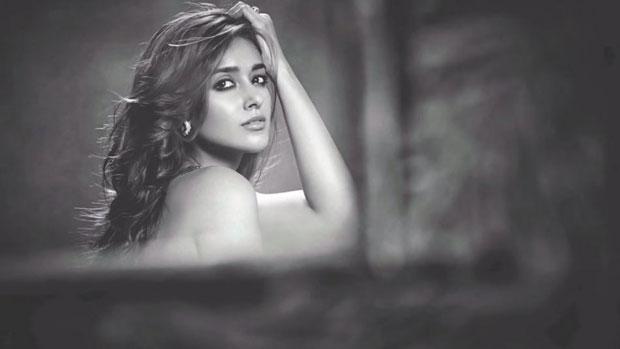 Few months back ileana done a swimsuit shoot for the Mans world magazine. Now she is back again with the new photoshoot for the Verve Magazine. Ileana is the new cover girl of the VERVE magazine April 2015. She is sporting a blue and black backless dress on the cover. The cover reads, “Ileana D’Cruz Passionate About Privacy”. 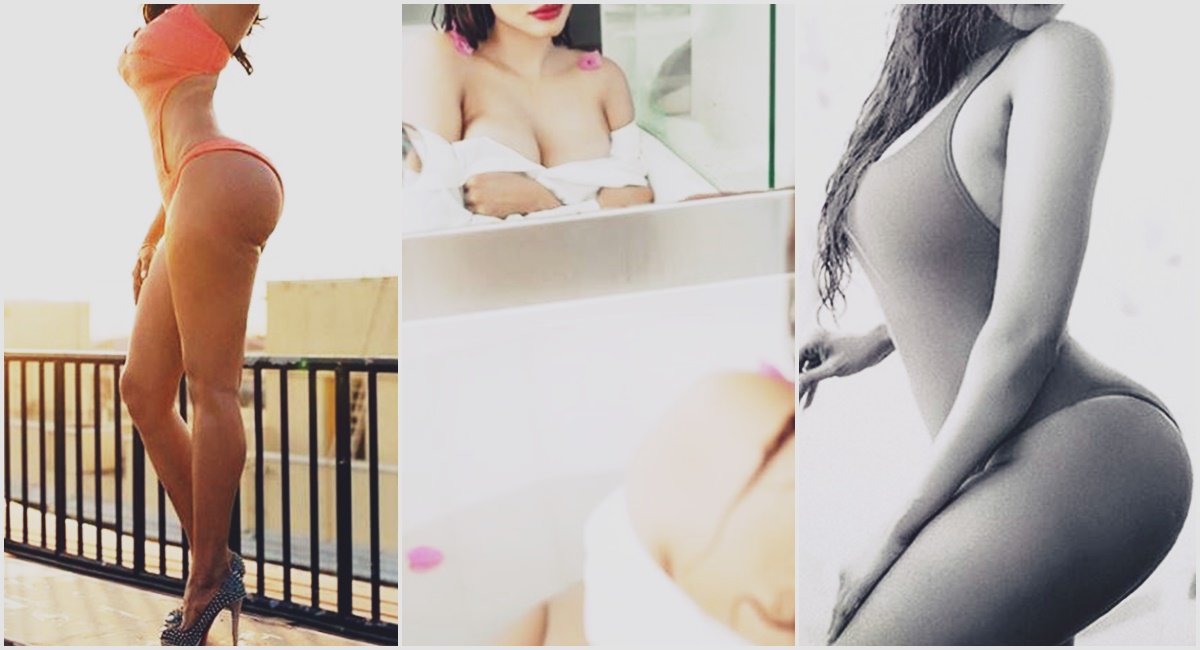 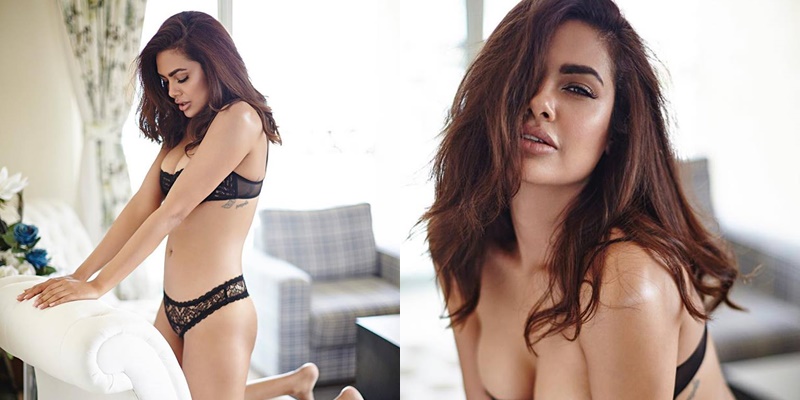