Karan Johar’s Koffee With Karan is one of the most sought after talk shows on TV. Of course, Karan has his own charm of intriguing the audience, but the celebrity guests’ list every year add more interest in the show. While most of the industry people usually seem excited with the idea of sitting on the KWK couch, there are also a few who don’t really seem warming up to this.

Actor John Abraham, who is a dear friend of Karan Johar, is the latest one to have declined the offer of coming on Koffee With Karan Season 5 . But why?

John has appeared on the show in its previous few seasons. However, his refusal to be a part of this season is being linked with his recent experience on Comedy Nights Bachao. The buzz had it that John had walked out of the Krushna-Bharti’s show as he didn’t like the entire concept of roast. And therefore, he is taking extreme care of staying away from any such controversial TV shows these days.

Karan’s KWK is all about controversial conversations and the revelations of some interesting personal encounters. While John might have his own reasons, will his refusal affect his friendship with Karan? A source close to a leading daily hints at the same, “John’s apprehension towards appearing on the show could prove detrimental to his equation with Karan Johar. After all, it was he who had given John Dostana, which remains one of the biggest hits of his career. This shouldn’t affect their equation, in the long run, one can hope.”

Take a look at the upcoming movies of John Abraham…

Koffee With Karan Season 5 has already seen actors like Shah Rukh Khan-Alia Bhatt, Twinkle Khanna-Akshay Kumar, Varun Dhawan-Arjun Kapoor. The others who’re going to be a part of include the names of Sonam Kapoor-Kareena Kapoor, Ranveer Singh-Ranbir Kapoor, Farah Khan-Sania Mirza and more.

When we talk about Karan Johar, you will be shocked to what these star kids have to say about NOT working in Karan Johar’s Stundet of The Year 2. 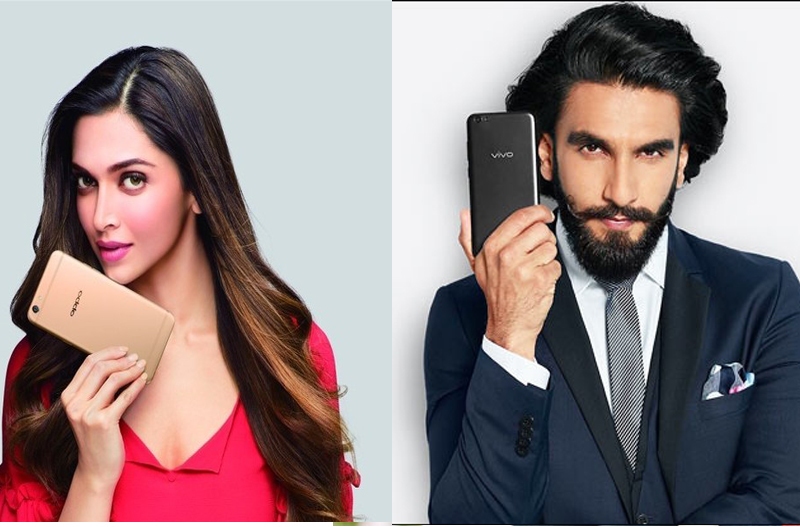 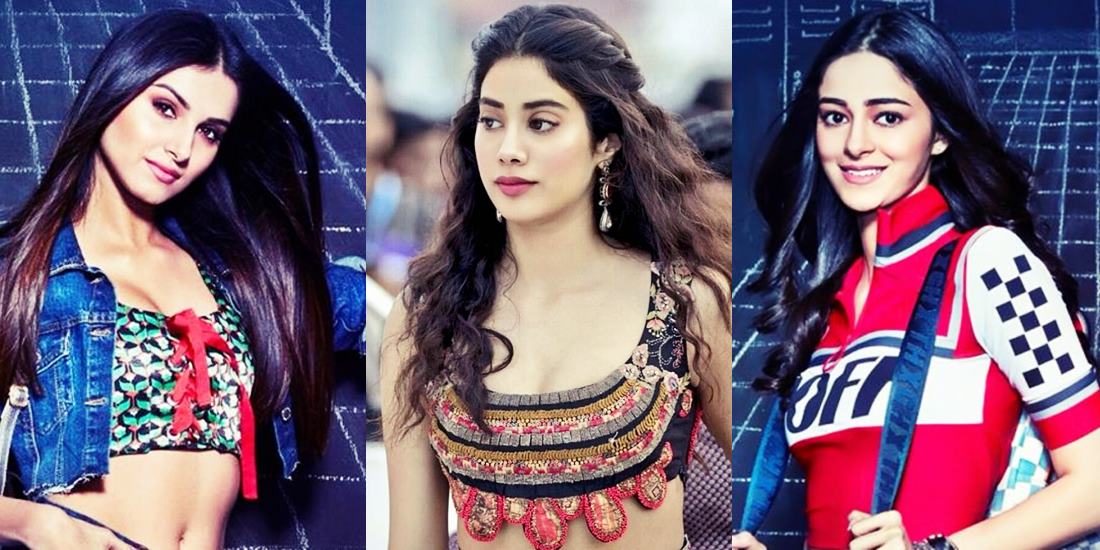