It’s time for ‘Comedy Classes Aaj Kal’ to upgrade itself. According to a source, the show is set for a major makeover.

“It will now be titled ‘Comedy Classes Fully Loaded’ with Siddharth Sagar as Selfie Mausi. He will be joined by other comedians and together they will perform three skits in each episode. 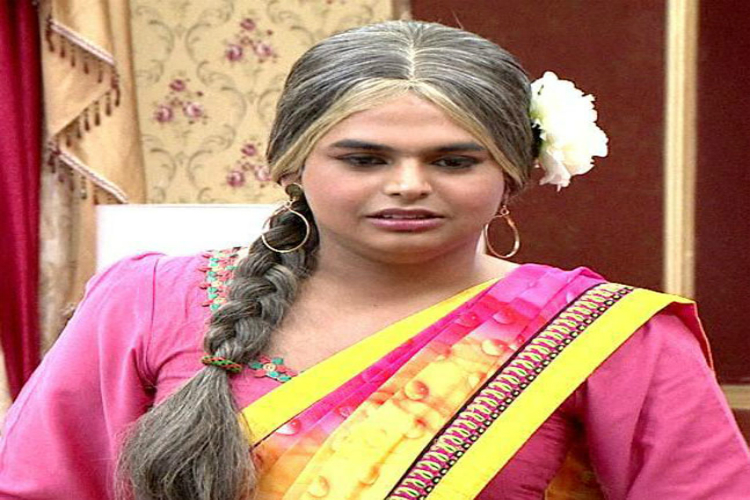 Since Bharti Singh will now be seen in ‘Comedy Nights Bachao’ she may not be part of ‘Comedy Classes Fully Reloaded’. The show in its new format will have a celebrity judge, but there will be no competition or marks either.

The acts will now be more interactive with a live audience,” the source said.

Comedian Siddharth Sagar may have got his share of fame recently by winning Comedy Circus Ke Ajoobe, but the boy has been around for quite sometime now.

Incredible! Great talent Salman Khan and other Bollywood actors have