Hrithik Roshan who has always been known as Greek God for his looks and his fine looking personality has made people go straight to fitness schedule. The guy with the amazing looks has won million of hearts in his glance. He takes his roles seriously and has given a marvelous performance whether its a small child or a SuperHero he has done well. Looking at his one of past movie “Agneepath”, Hrithik Roshan has just made crores in box office and it was a huge comeback. Hrithik Roshan has always been a great actor in Bollywood and his dance is just mind blowing.

Recently, it is said that Hrithik is going to perform the same remake of “Shahenshah” which was Amitabh Bachchan’s movie and he has performed really well. Hrithik Roshan has given a great performance in Agneepath and looking at his lead role, makers planning to remake Shahenshah with Hrithik in the lead.

Shahenshah is said to be a Bollywood vigilante film which featured Amitabh and Meenakshi Sheshadri in the lead roles. The film was produced and directed by Tinnu Anand. Story of the film was written by Amitabh Bachchan’s wife Jaya Bachchan. Released in the year 1988, Shahenshah marked the comeback of Amitabh Bachchan after three years and it was a big blockbuster film.

As Hrithik Roshan has earlier reprised Amitabh Bachchan in the remake of Agneepath which released in the year 2012 which also featured Rishi Kapoor and Sanjay Dutt in the negative roles. It seems Hrithik Roshan is interested in the idea of remaking Big B’s cult classic Shahenshah and looking forward for the official confirmation.

Meanwhile, Hrithik Roshan is in the talks for his upcoming film Mohenjo Daro which is said to be a big budget Bollywood film. Produced by Ashutosh Gowariker the film will mark the debut of Pooja Hegde opposite Hrithik Roshan. Hrithik is also busy shooting for his home production Kaabil along with Yami Gautam. 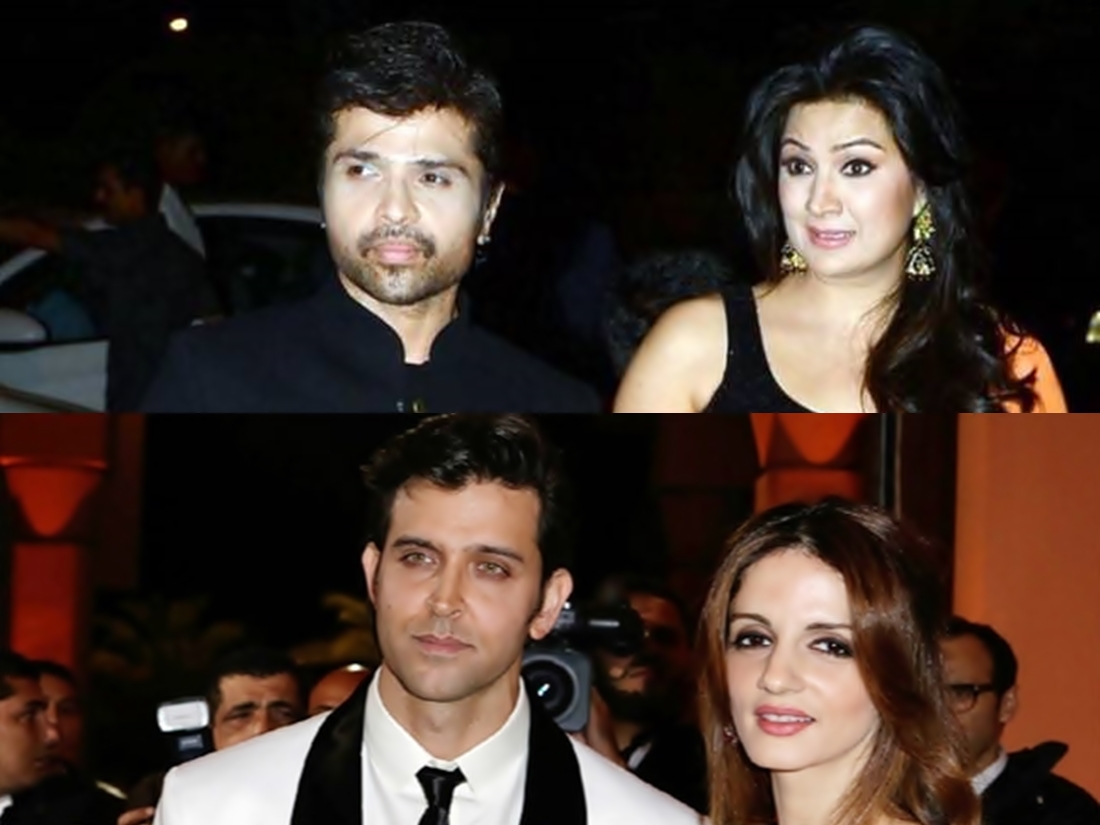 10 Bollywood Marriages That Ended In Divorce 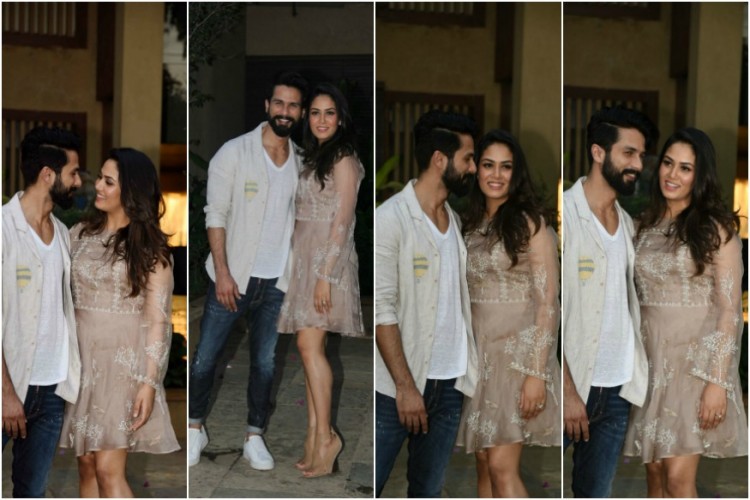