We have seen Tollywood Industry try their hands in Bollywood and Hindi film actors seem Hollywood is the way to go for top stars. Asia’s sexiest Man Hrithik Roshan, who did two super successful films like War and Super 30 in 2019, has now been signed by US-based agency, Gersh. The agency will represent Hrithik along with celebrity management firm, KWAN, in India and manager Amrita Sen.

Hrithik made his debut with the blockbuster film Kaho Naa Pyar Hai in 2000. He did many such super hit films like Fiza, Mission Kashmir, Koi… Mil Gaya, Dhoom 2, Jodha Akbar, Guzaarish, Zindagi Na Milegi Dobara, Agneepath, and Krissh franchise. His War has emerged as the biggest hit of 2019. 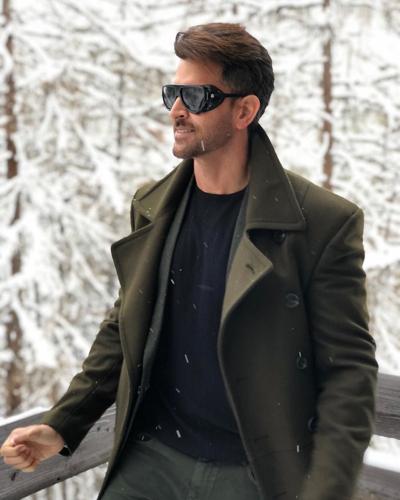 “Hrithik has always been an envelope pusher. For the last 20 years, Hrithik has been helping to drive Indian cinema into new genres, new narrative concepts, and ever-more sophisticated storytelling. He is excited about the fact that the market for global content, which features characters and stories from other parts of the world, couldn’t be stronger than it is today,” Amrita was quoted by Deadline as saying. 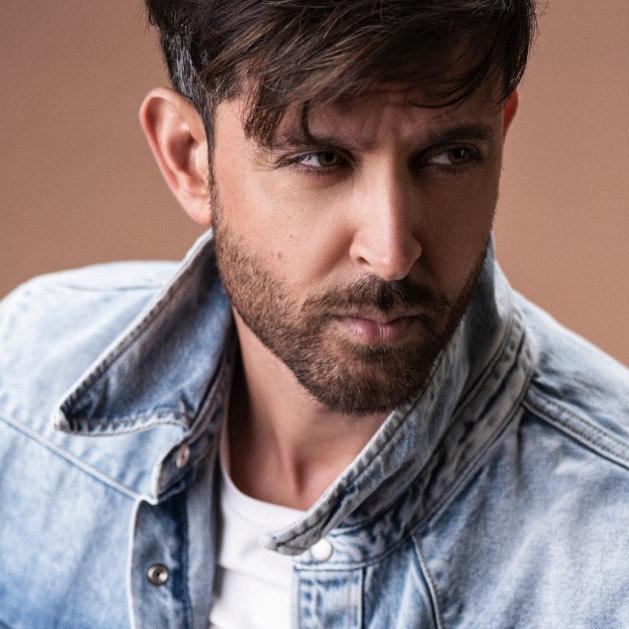 “With Hrithik’s leadership, our goal is to continue to put India in a front and center position on the path towards globalization and diversity and help integrate creators into new markets that were previously not available to them. In partnership with Gersh, we will now be taking Hrithik’s ambitious vision around the world,” she said. The agency will introduce Hrithik to Hollywood and create projects to be shot in India. 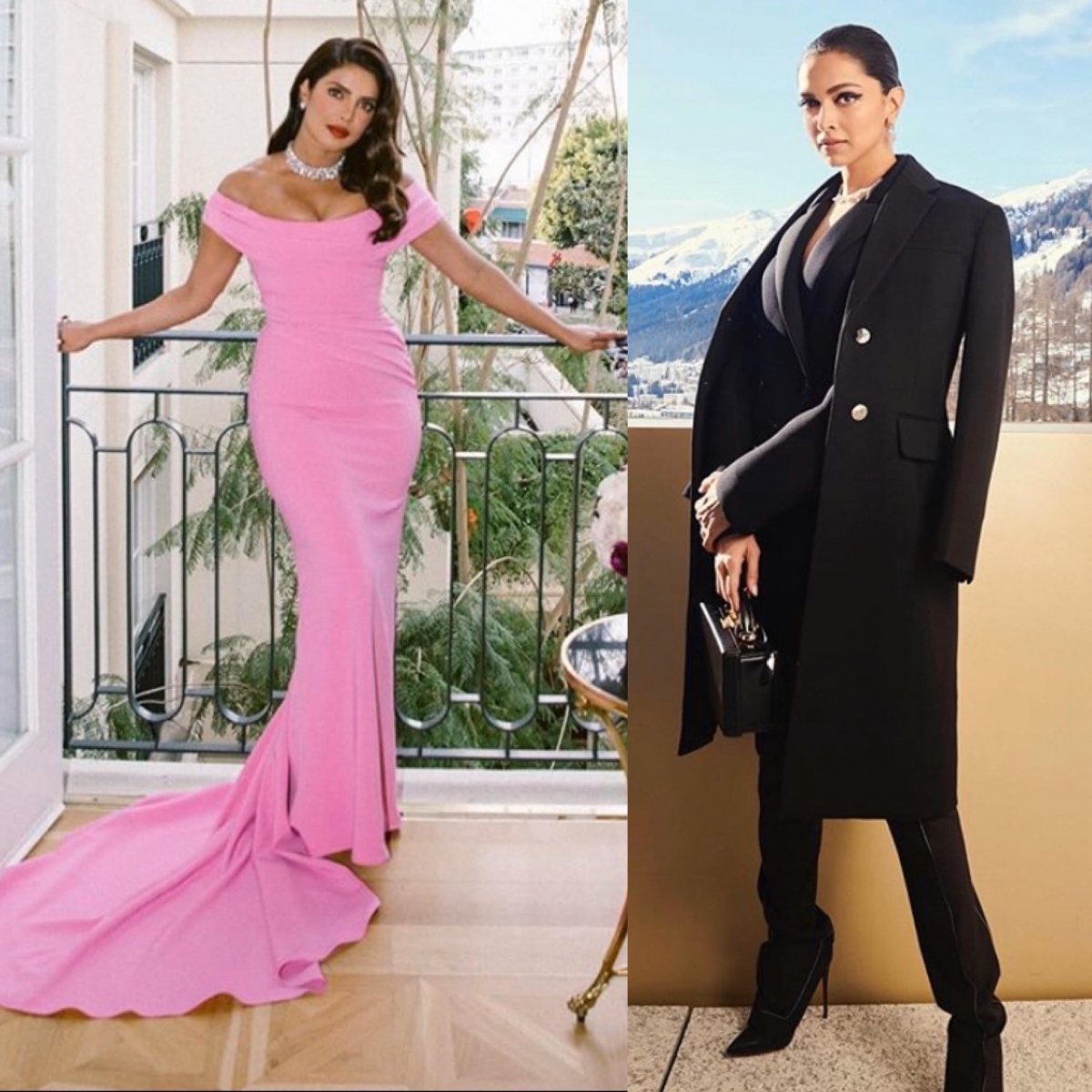