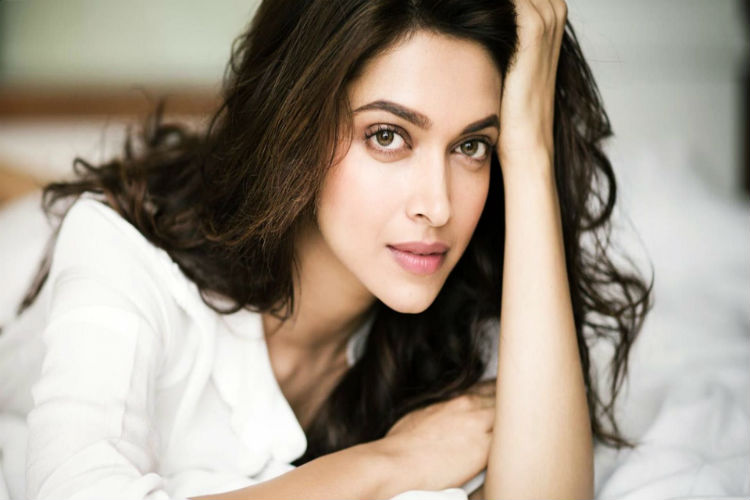 Actress Deepika Padukone hopes that the team of “Tamasha” is able to live up to the expectations that the trailer of the Imtiaz Ali directorial has generated.

“There are a lot of expectations from the film. I hope we live up to all those expectations,” Deepika said on the sidelines of an event here.

The actress was last seen in the role of a Bengali architect who cares for her hypochondriac father in Shoojit Sircar’s comedy-drama “Piku”.

Talking more about “Tamasha”, in which she stars with Ranbir Kapoor, the 29-year-old actress said: “‘Tamasha’ is a very different film from ‘Yeh Jawaani Hai Deewani’. For me, this is a dream team.

“I always wanted to work together with Imtiaz and to have Ranbir as a co-star… As the trailer has earned positive feedback, I hope the audience would enjoy the movie as much as they enjoyed ‘Yeh Jawaani Hai Deewani’.”

“Tamasha” will release on November 27. Meanwhile, she’s also filming Sanjay Leela Bhansali’s historical romance “Bajirao Mastani”, in which she plays Mastani. The film is scheduled to be released on December 18.

YHM 10years Leap;Mihika to go jail;Ishita to go against Raman