Salman Khan celebrated his 51st birthday among close family members and friends at his Panvel farmhouse, unlike previous year’s when a host of people came gate-crashing Salman’s birthday bash. This time it was a grand but closely guarded affair with the biggest celebs on the guest list. 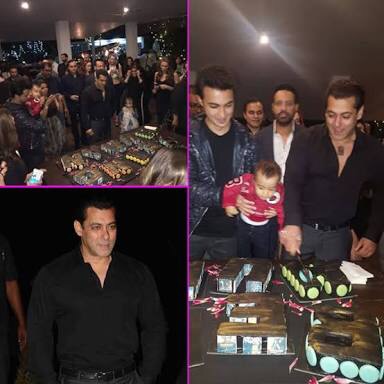 The recently turned 51-year-old actor held a star studded bash at his Panvel farmhouse, where his entire Khan-daan and friends were present to ring in his special day. 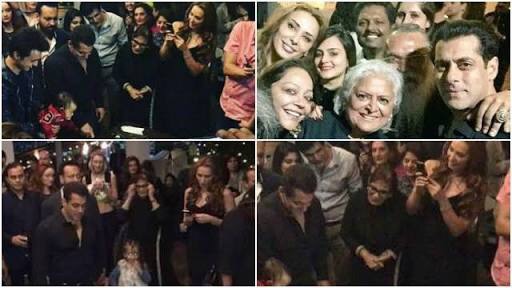 What grabbed all the eyeballs was also his rumoured girlfriend Iulia Vantur, who was seen all smiles at the party, alongside Salman’s mother Salma Khan, while he was busy cutting cake. 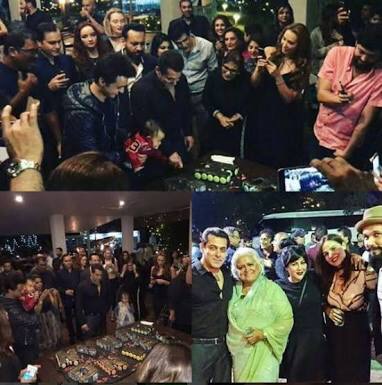 But as usual, gossip mongers kept a close watch to catch a glimpse of Bhaijaan’s friend-turned-foe-turned-friend-recently, King Khan, who wasn’t, unfortunately, a part of the bash! 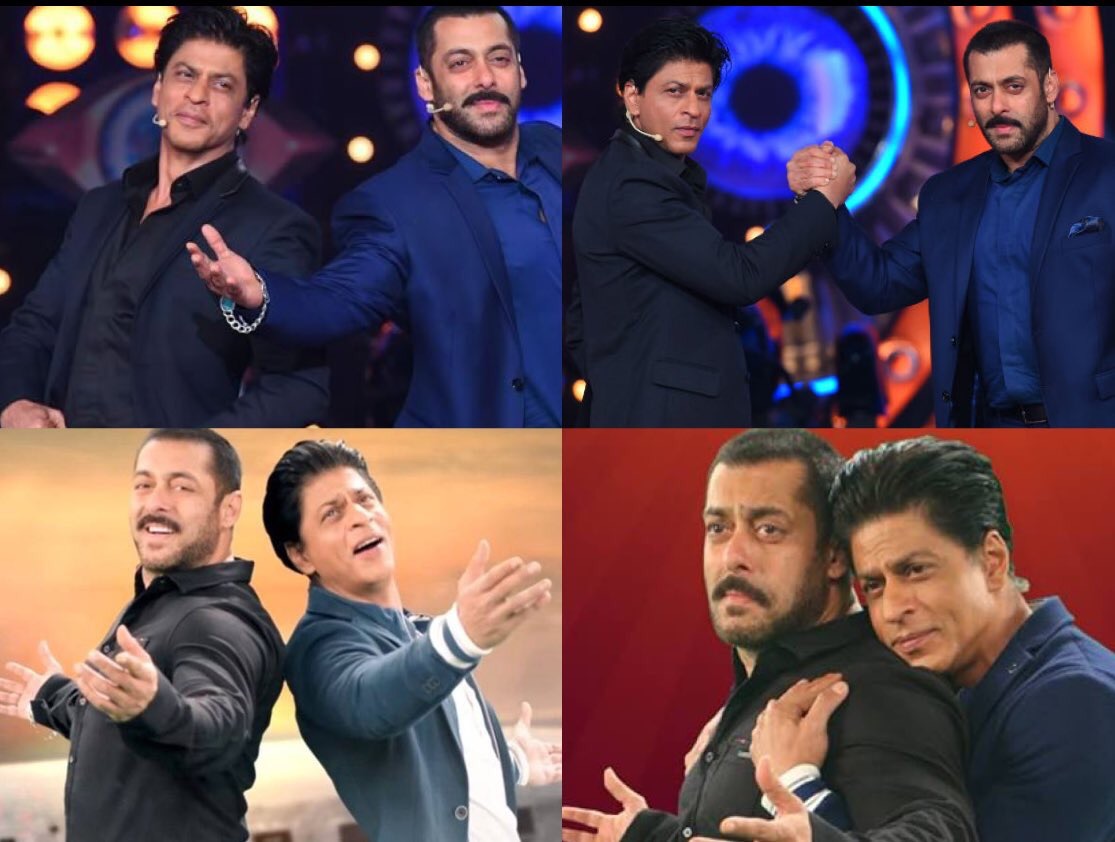 Despite Salman Khan’s personal invitation, Shah Rukh Khan didn’t turn up at the party and rumour mills have been abuzz that he skipped the do in order to avoid bumping into Priyanka Chopra who was also invited to the party. Before you jump on to any conclusions, let us tell you why SRK couldn’t make it to Salman’s birthday bash. 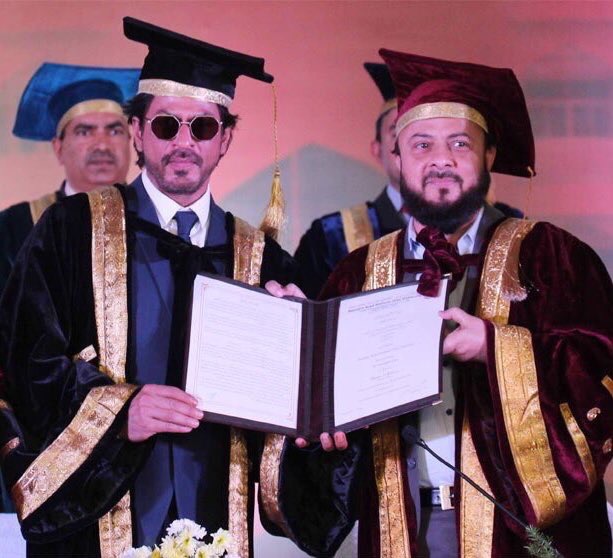 The reason why Shah Rukh had to skip the bash was he was not in Mumbai. SRK was in Hyderabad where he was conferred upon the ‘Honoris Causa’ (doctor of letters) by Maulana Azad National Urdu University. He landed in the city late at night and hence could not make it to Salman’s birthday party.

Salman Khan’s Most Adorable Characters On-Screen And Why We Loved Them!