Media has been abuzz with reports of Parineeti Chopra working with “Sultan” actor Salman Khan, but the actress herself is unaware of the news. Reports of Parineeti replacing Sonakshi Sinha in “Dabangg 3” went viral after an entertainment portal reported the development quoting sources close to Salman.

But when Parineeti was asked about the same, she said that she is clueless and got to know about the news only when she got a few messages. However, the actress was quick to say that she would love to do “Dabangg 3” with Salman if given an opportunity.

“This is is news to me also. I read about it last night. In fact, I got a few messages from my team as well asking what’s going on. But I was as clueless as them. That film is in its scripting stage but if that film happens, I would love to do it,” Parineeti told an entertainment portal.

“Dabangg 3” is said to be the prequel and the storyline will focus on the younger days of Chulbul Pandey (played by Salman). Director Arbaaz Khan last year confirmed that the third instalment would show how Chulbul becomes Chulbul and Sonakshi Sinha will play the lead role. But rumours have been doing the rounds that all is not well between Salman and Sonakshi and this could be the reason why Parineeti will be replacing the actress in the third instalment.

Meanwhile, a few days back there were also reports that Parineeti has been sending “feelers” to Salman, but the actress dismissed those reports as well. “I read one such story. It’s funny because I have not met him in the longest time. Of course, I would love to do a film with Salman. Who wouldn’t? But the fact that I am trying to meet him is laughable. I think such stories are written about every actor in Bollywood,” she told a leading daily in an interview. 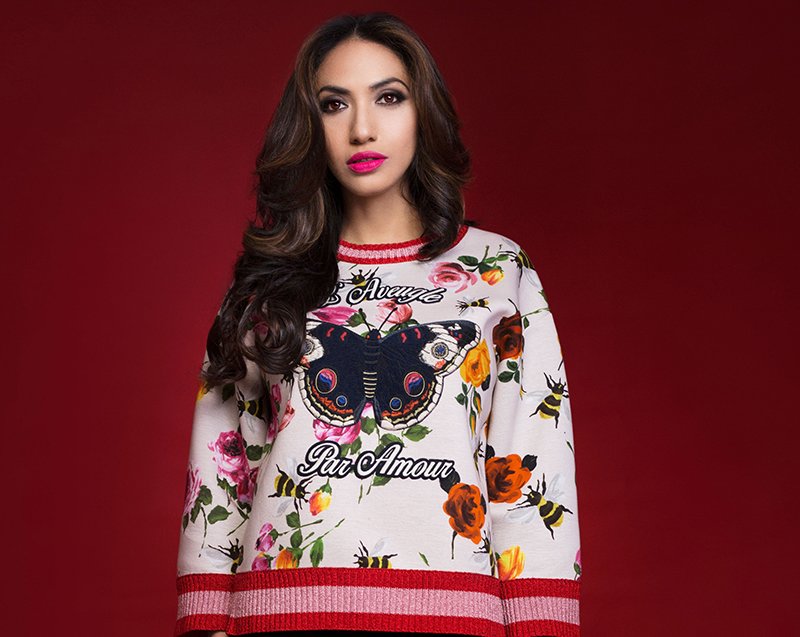