John Abraham married investment banker Priya Runchal in the year 2014. The recently released film ‘Dishoom’ actor has always been very caring about his better half and chosen staying quiet about his personal life, until recently, when he opened up about Priya for the first time. Let’s see what’s so interesting about her. As per the reports, Priya and John met at a gym in December 2010 in Mumbai where John and Bipasha used to exercise. Priya, John, and Bipasha were common friends, but Priya and John got closer. John is very happy to have Priya as a partner. John said, “Priya is one of the best human beings I know. She belongs to a family that can buy out many John Abrahams but has absolutely no airs about her. I know I have her support firmly with me.”

Priya Runchal not only grew up in Los Angeles but also studied law there and got her degree at the University of California Los Angeles (USA). 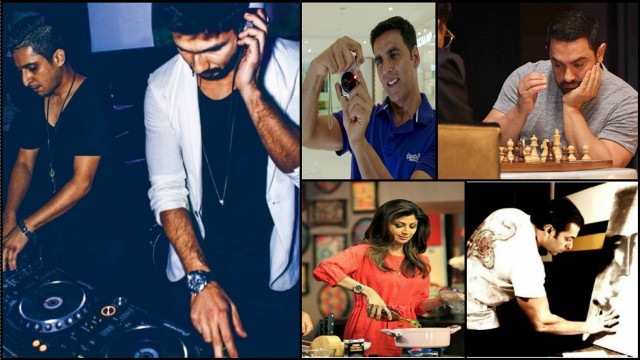 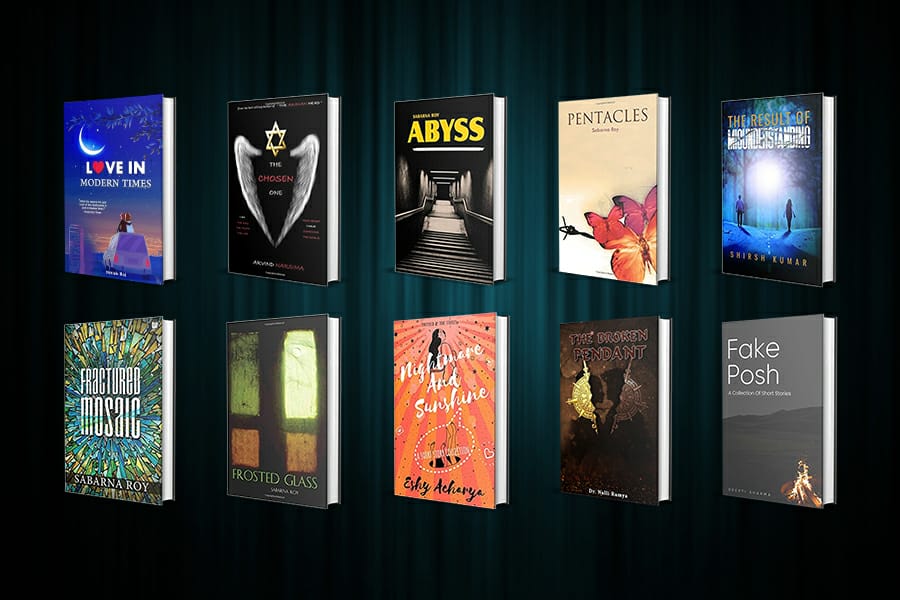 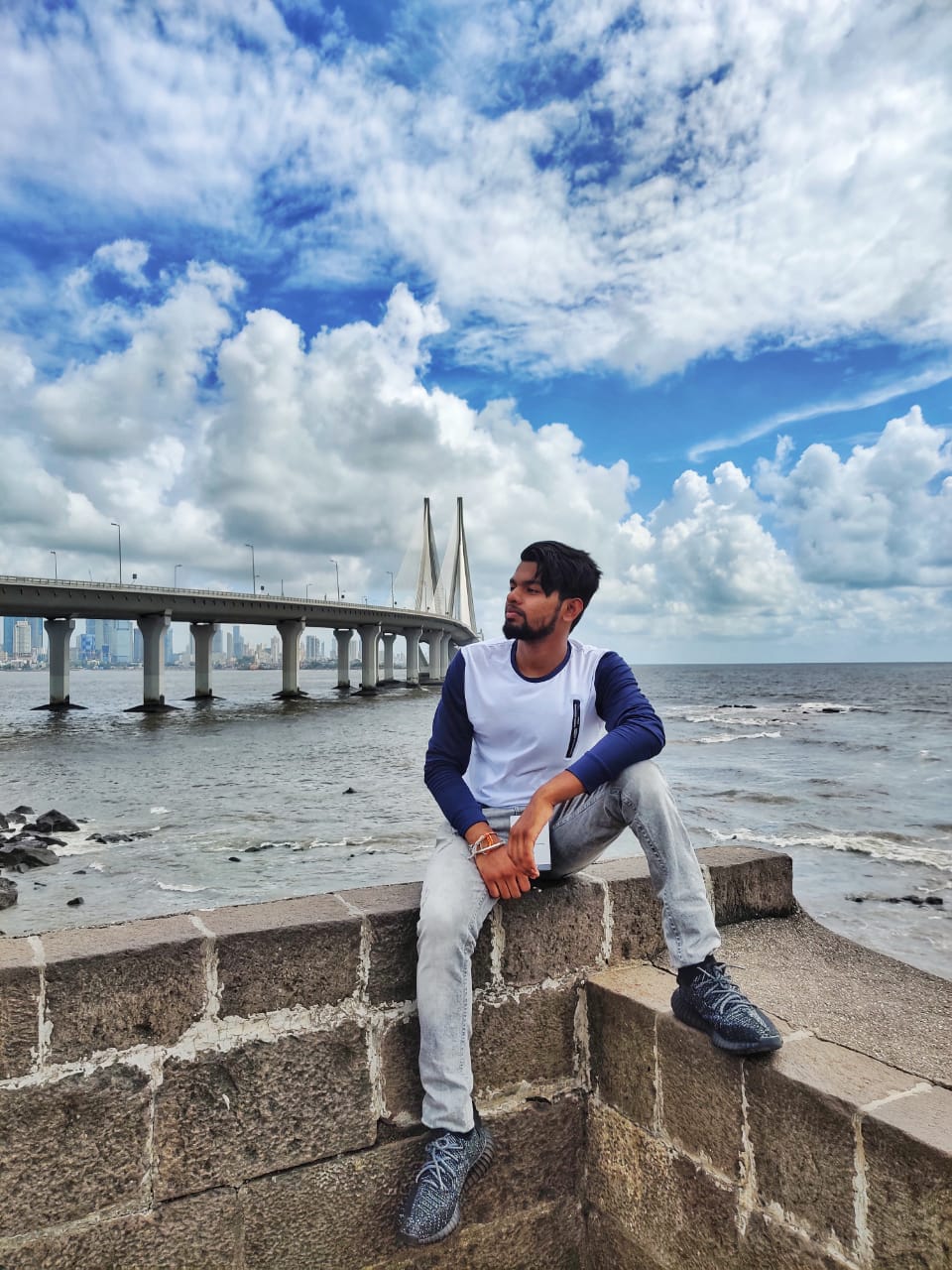