Prime Original series Homecoming starring Julia Roberts, is the new psychological thriller drama on the block that has wowed its audience with its brand new trailer! Directed by Sam Esmail, of Mr. Robot fame, Homecoming is a gripping, twisted tale of an experimental new program that helps transition U.S. soldiers back into civilian life. Julia Roberts plays the role of Heidi Bergman, a caseworker at a secret government transitional facility for veterans. But thereâ€™s more to this program than meets the eye, and the newly released trailer teases this dimension of the series!

While we will have to wait to find out the details, when the show releases on 2nd November 2018, here are five reasons why you should add the show to your binge-list for November TODAY! 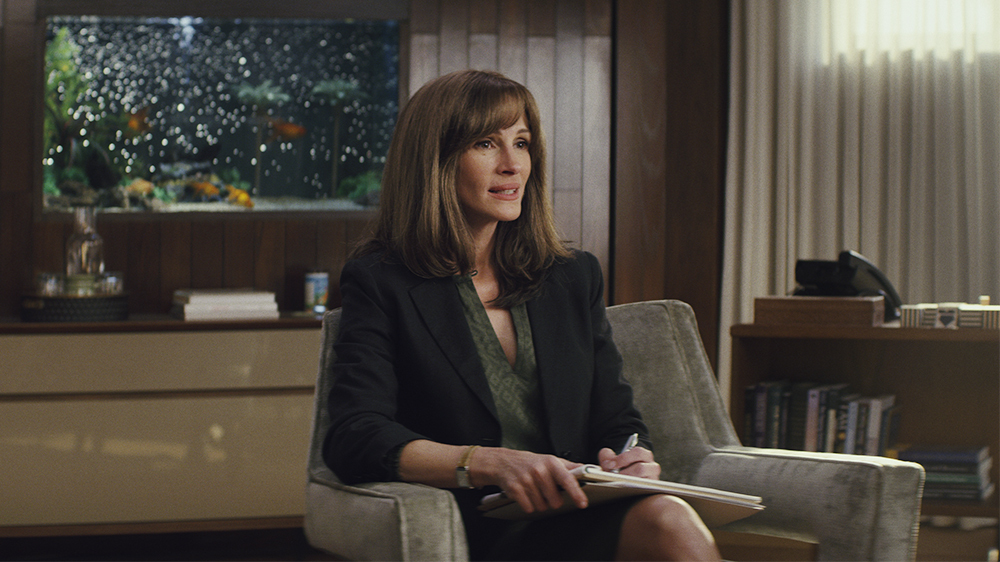 Homecoming marks Oscar-Winner, Julia Roberts entry into the rapidly evolving world of video streaming! Prime Original series Homecoming, sees Julia Roberts in a lead role. After giving the world successful hits like Pretty Woman, Eat Pray Love, and Mona Lisa Smile among others, the peopleâ€™s favorite actress, Roberts is all set to sweep us away with her next. 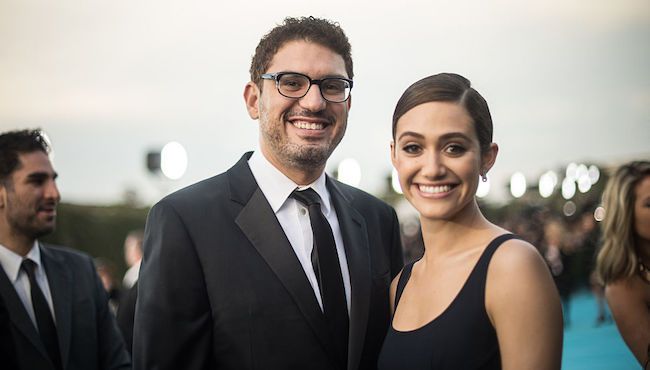 If you have watched Mr. Robot, you are inevitably a fan of the show and Sam Esmailâ€™s stylistic and visually dazzling work! The American drama thriller, Mr. Robot created by Sam Esmail was appreciated by all its viewers for its mind-bending plot. Catch him in his element in this intriguing and ambitious work of storytelling. 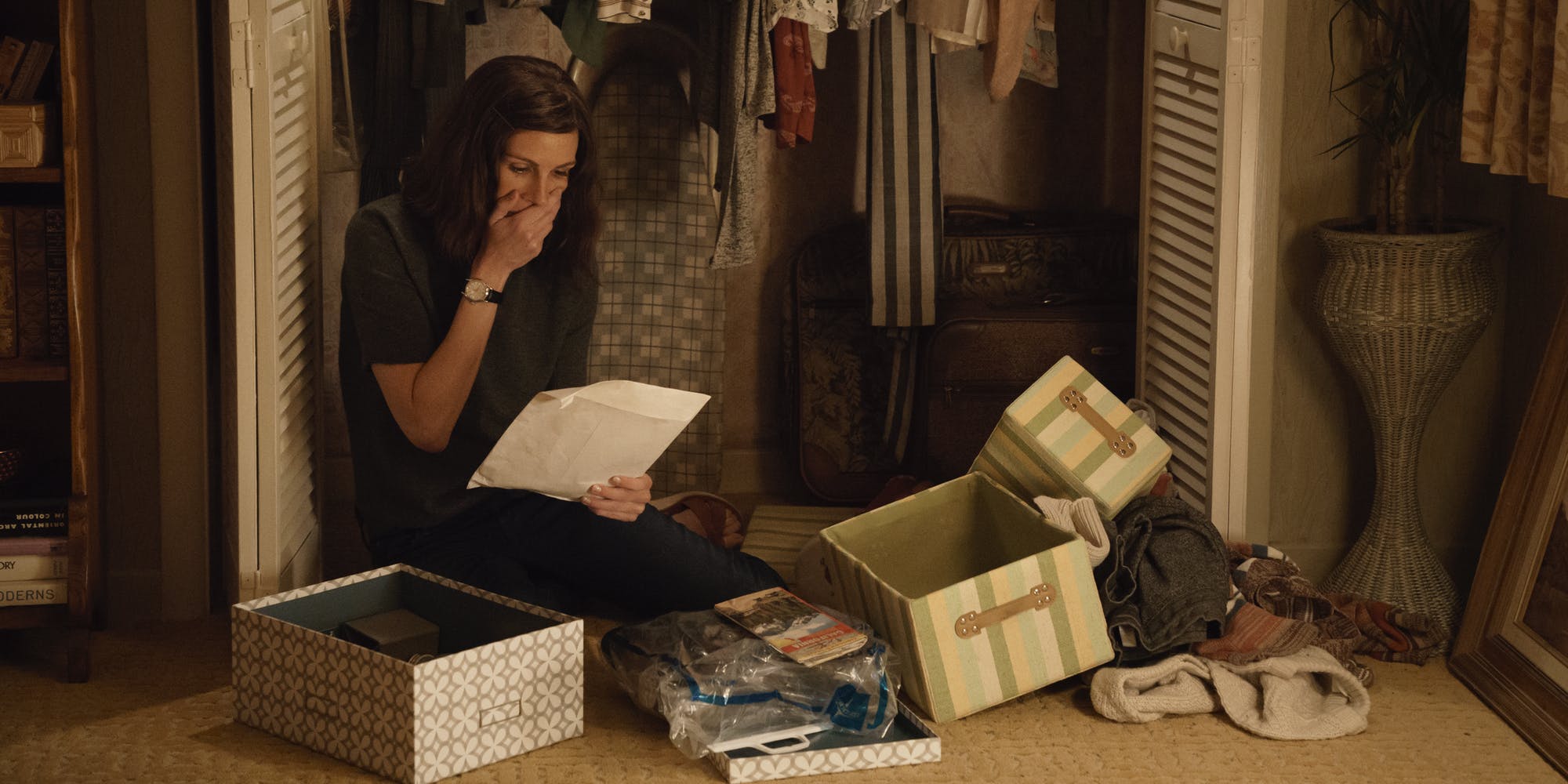 Homecoming is a psychological thriller with a compelling story with fear and disquiet woven subversively into the plot. The story centers itself on helping soldiers suffering from PTSD, reacclimatize to public life 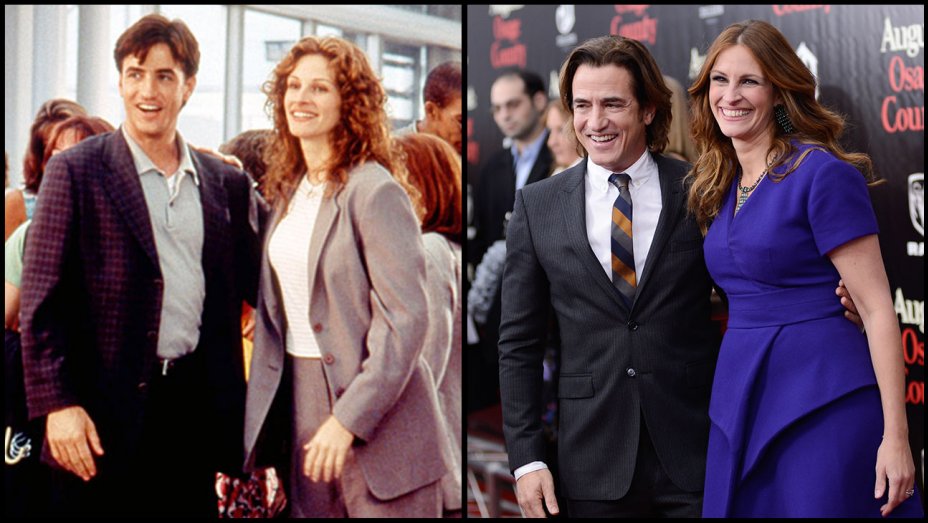 Homecoming will see the reunion of My Best Friendâ€™s Wedding stars, Dermot Mulroney and Julia Roberts and we cannot wait to watch them together again!

Along with the marvelous acting and direction, Prime Original series Homecoming is strong and impressive in its cinematography as well. Between Sam Esmail and Emmy-winning director of photography Tod Campbell, Homecoming sees some cutting-edge camera techniques like top-down shots, unusual framing, steady-cam, and long shots, building an air of mystery and eeriness reminiscent of the Hitchcock era.

Unlike other drama TV shows, each episode of Homecoming is only half an hour long and is choc-a-bloc with cliff-hangers and suspense. 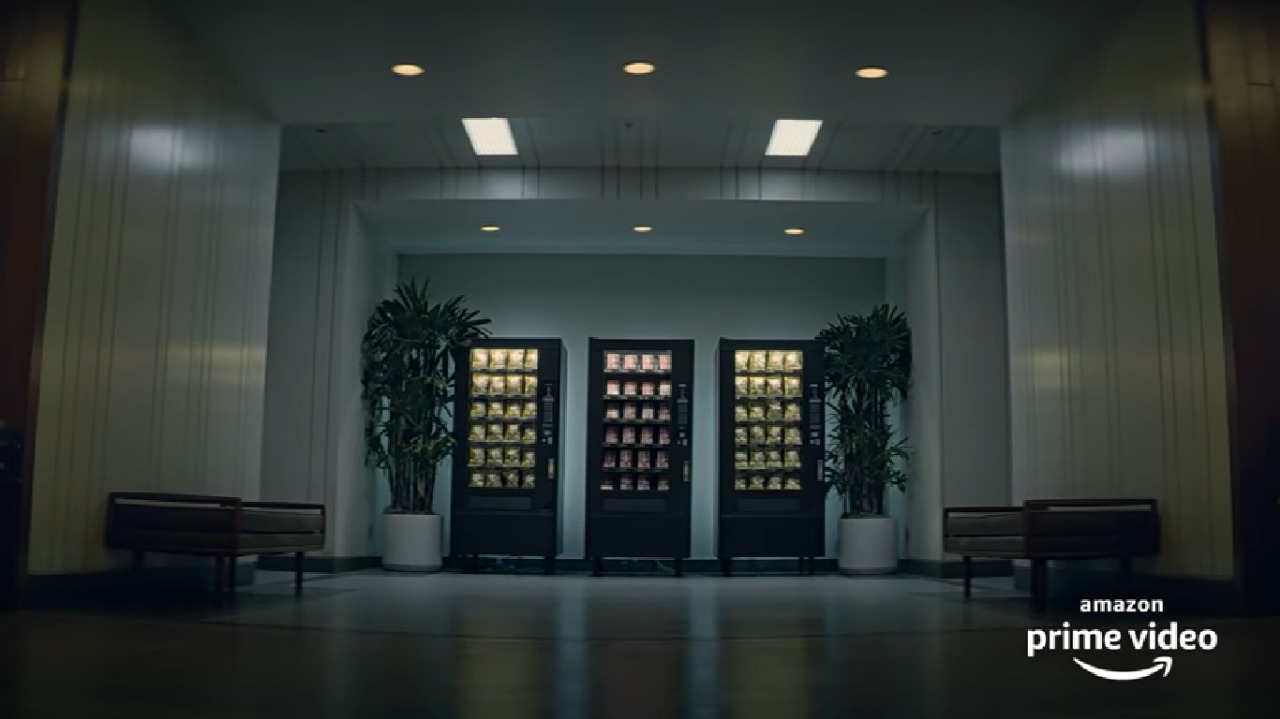 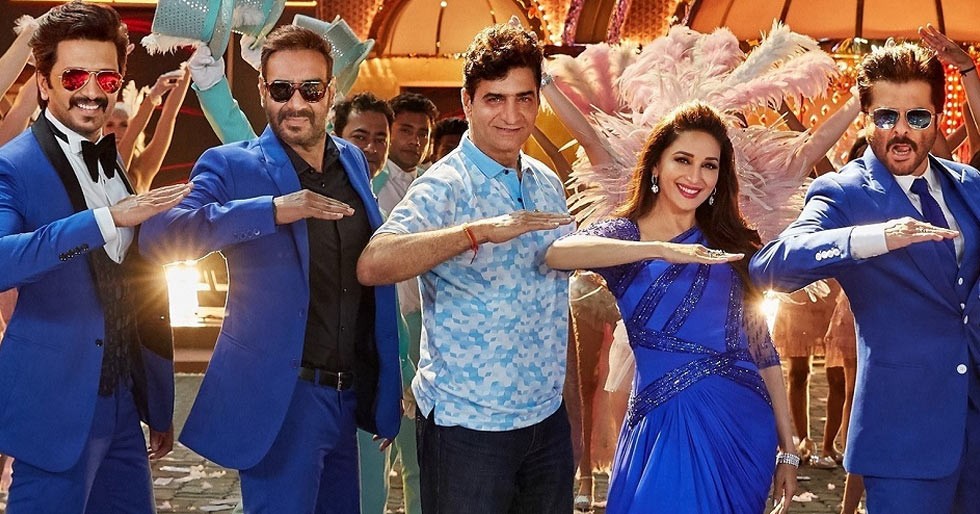 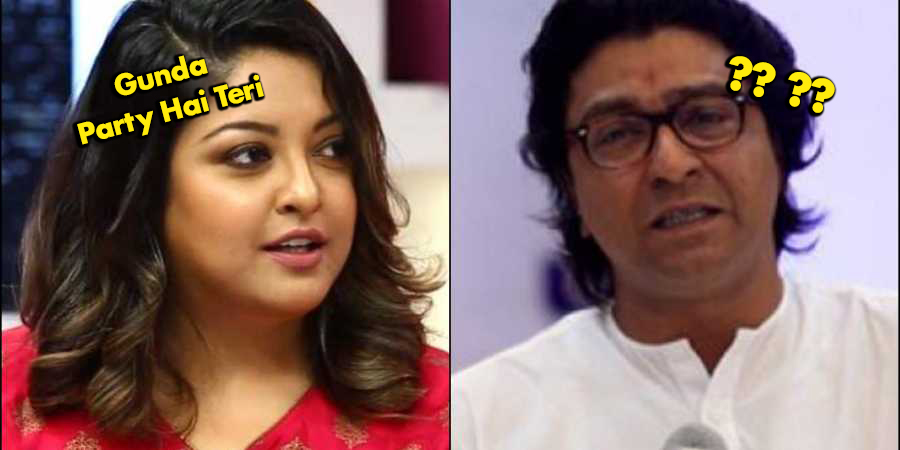 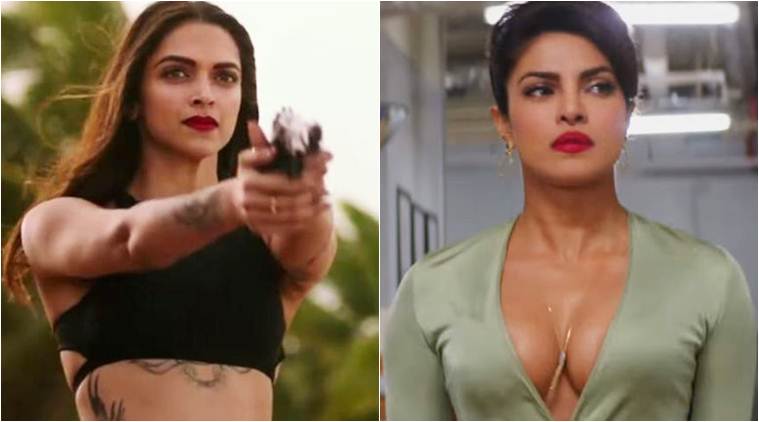 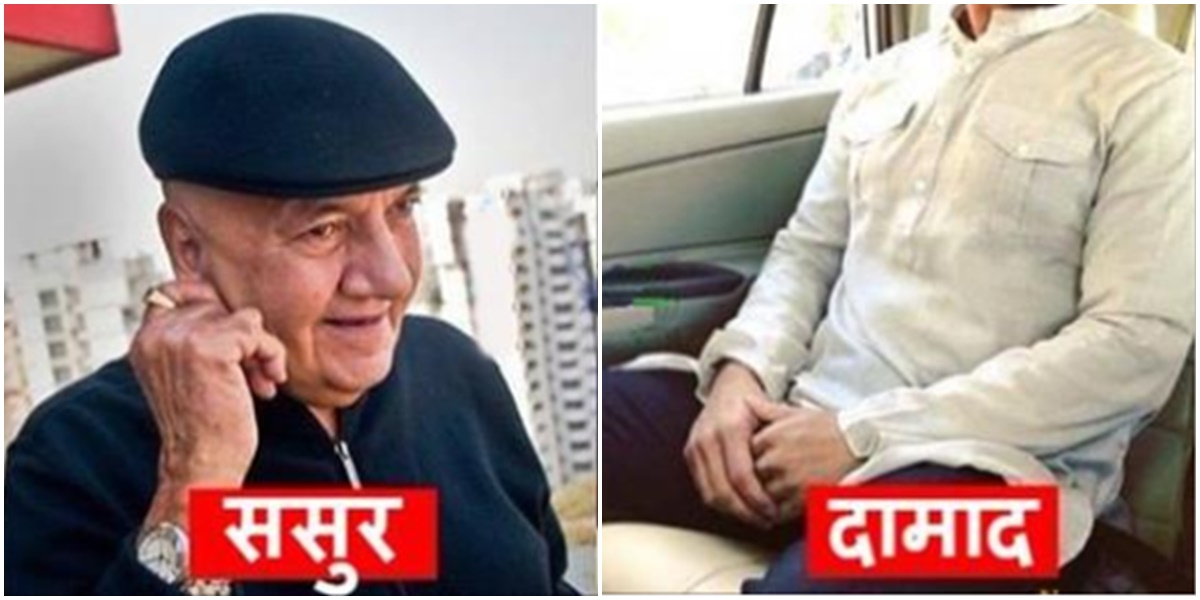