Recently, we all heard about the cold blooded murder of Pakistani sensation Qandeel Baloch done by his own brother in the name of honor killing. After the incident, it has became a topic that is discussed by many. There are a lot of mixed reactions coming from the people and many state that it is not the person who killed its backward thoughts and mindset that did so.

One can see the social media filled with remarks carrying derogatory about her, her life choices and her work. To shut the mouth of the people who are criticizing Qandeel Baloch, the Dubsmash-sensation Gaurav Gera widely known for his ‘Shopkeeper-Chutki’ videos paid a tribute to Qandeel.

He posted a video on his Facebook account pointing out some valid points in the most exquisite way one can. Gaurav said I was just browsing the internet last year, when suddenly I came across Qandeel’s videos. I started watching a few videos and found them weird. But still that girl managed to make me curious about herself.

He further added, I had an urge to know more about her so then I searched her on Google. I saw more of her interviews on some Pakistani morning shows on YouTube. I was very shocked because she was bold and fearless. And she used to say things that surprised me, like how does she do that.

He also regrets about not making a video for Qandeel Baloch when she asked him on her birthday. 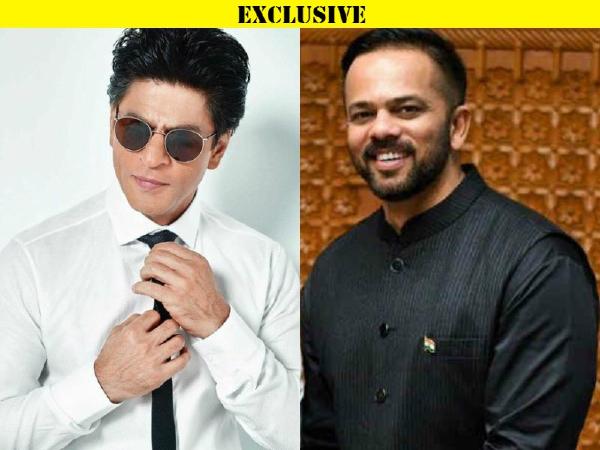 EXCLUSIVE: Rohit Shetty opens up on Rumours of a Fight between him and Shah Rukh Khan! 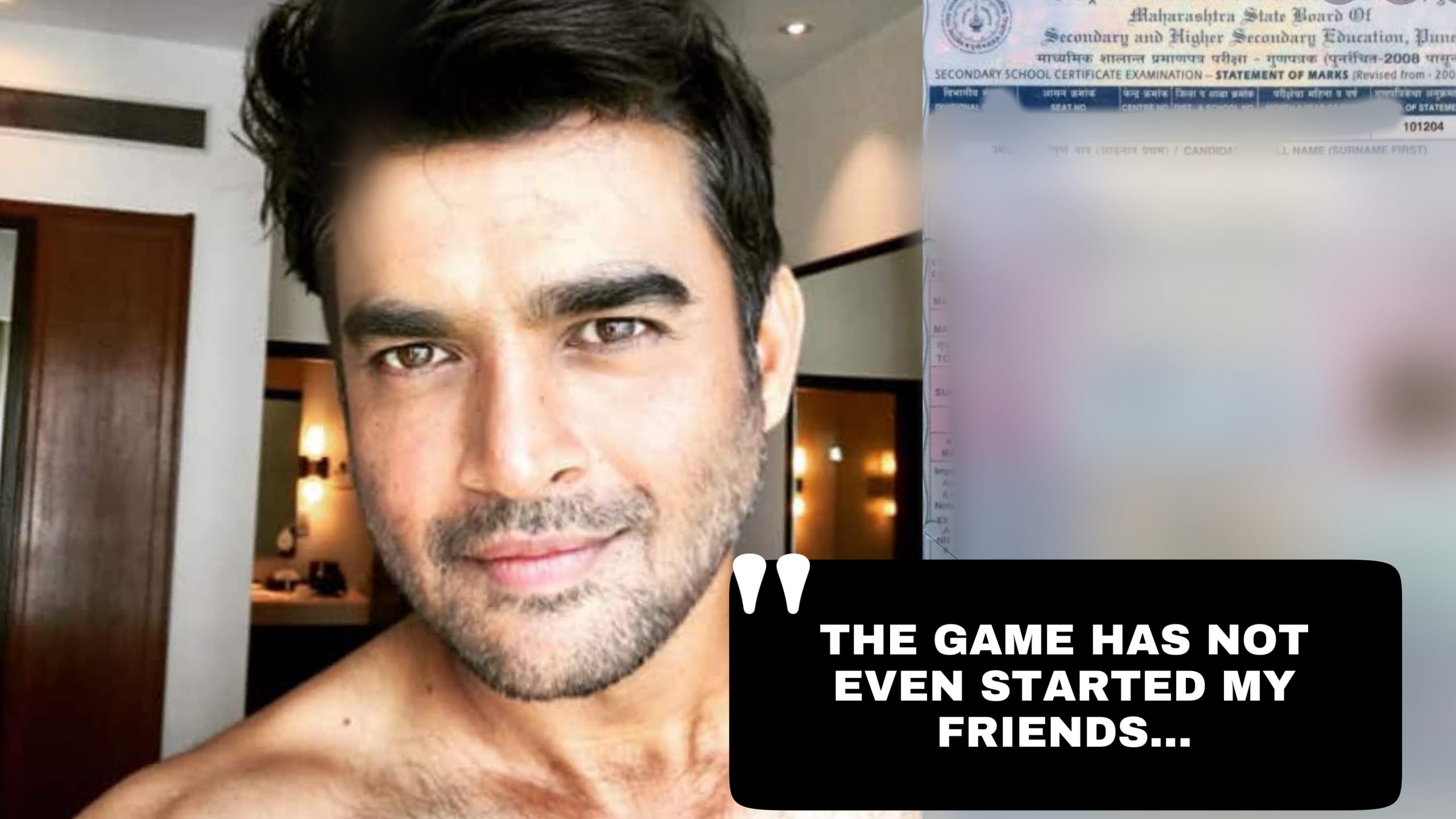 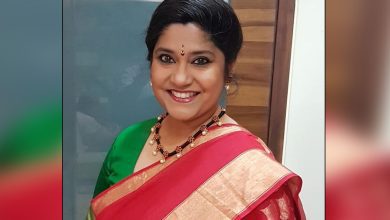 I do get rejected in auditions says Renuka Shahane