Bollywood upcoming film ‘Mirzya‘ is all set to release on October 7. The makers have tried a new strategy of promotions and released the second trailer for the movie. This new trailer is very different as compared to the first trailer which released in June.

Bollywood actor Harshvardhan Kapoor is debuting with this film, which is based on the folk tale of the legend of Mirza â€“ Sahiban Love Story. The title of the movie says ‘Dare To Love’ and both the trailers justify this message in the movie. 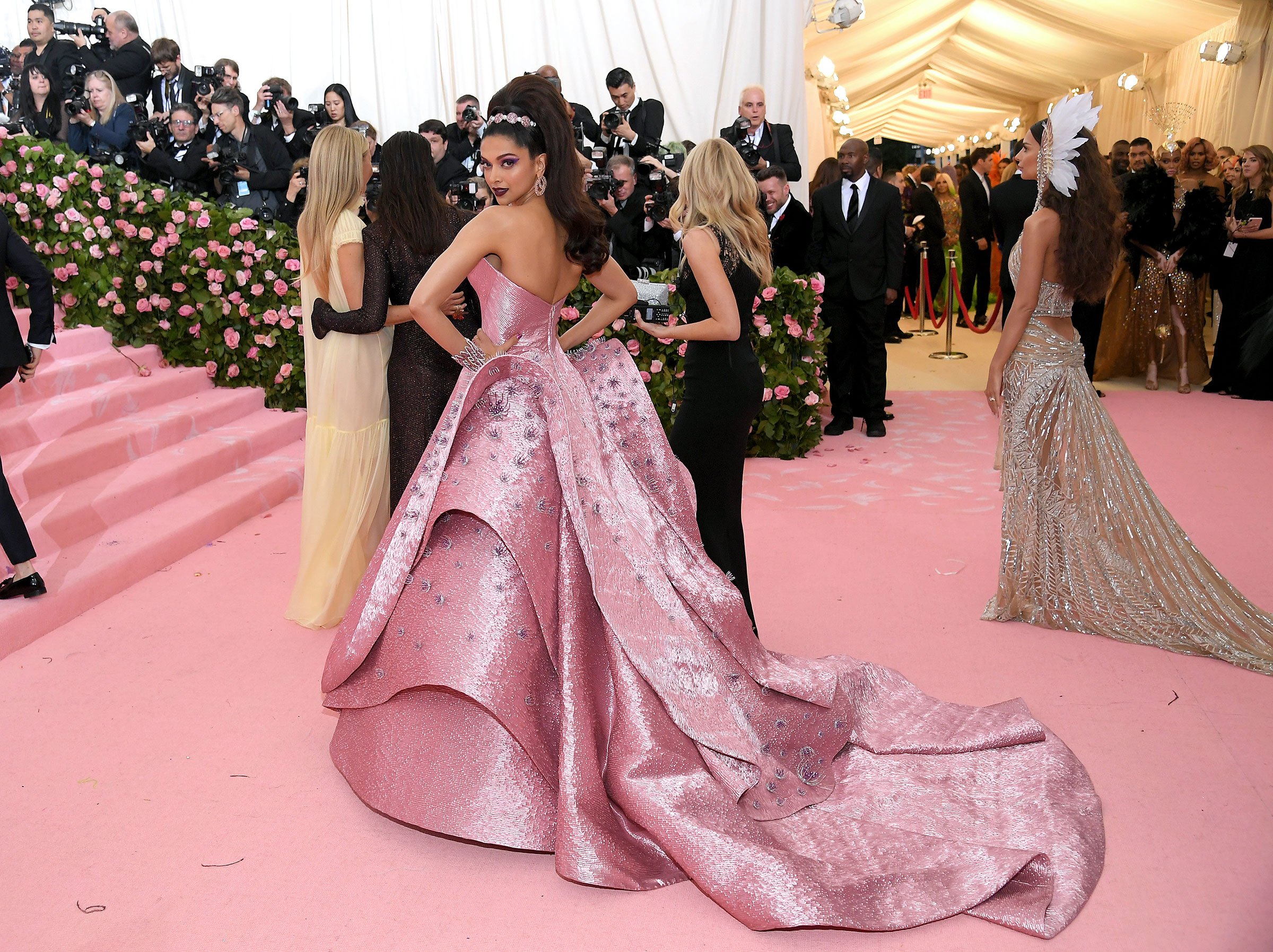