She took on to Instagram and posted a topless picture of hers and this bold picture is surely gonna be viral on social media. She captioned the pic saying, â€œI’m a bitch, I’m a lover, I’m a child, I’m a mother, I’m a sinner, I’m a saint, I do not feel ashamed, I’m your hell, I’m your dream, I’m nothing in between, You know you wouldn’t want it any other way. #90s Meredith Brooks!! Photo credit goes to!!! The best of them all! @rahuljhangiani.” 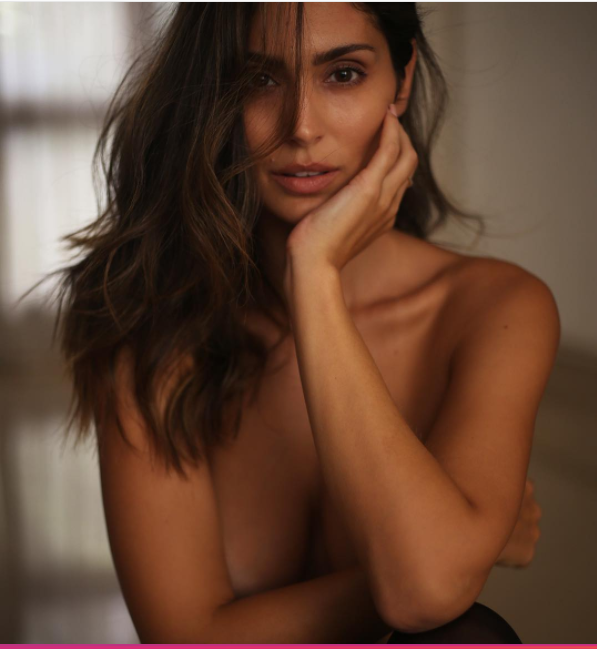 Also Read: Top 6 Child Artists Who Have Ruled In Television

The topless pic of Bruna was clicked by photographer Rahul Jhangiani. In the pic, she is seen wearing a pair of black stockings, placing both legs over her bosom.

Recently, Bruna showed off her hour glass figure on Instagram. In one pic, she was in pink and blue bikini showing her curved back and in other pic she was revealing her sensuous cleavage. 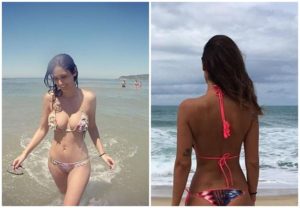 She appeared in movies like Desi Boyz, Salman’s Jai Ho and I Hate Luv Storys in a cameo.

We loved Bruna’s svelte body. With this topless pic Bruna has given competition to many other hot celebs. If you like Bruna’s photoshoot, do comment on the section below. 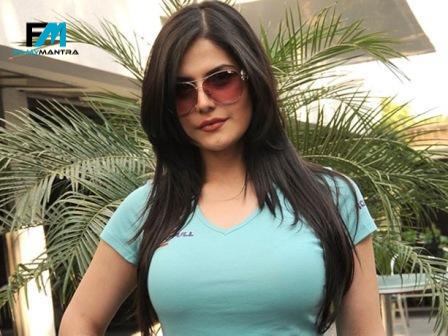 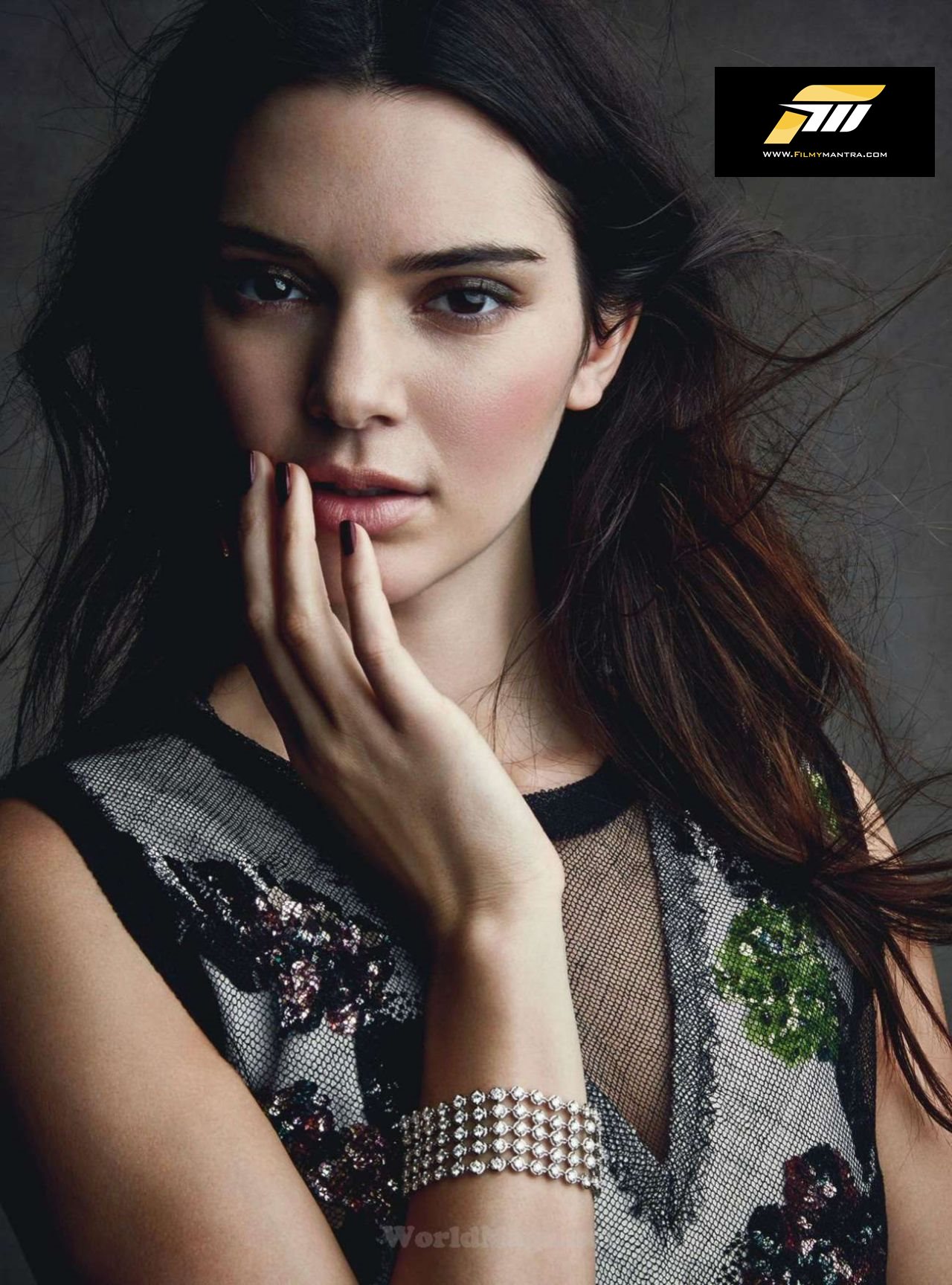