Bollywood singer Arijit Singh needs no introduction in Bollywood Industry. He is the man of the moment right now. He has enthralled us with his soulful numbers from last five years. This year also he has a bunch of songs to be rendered in his magical voice.

You will fall for these simple emotional songs picturised on Randeep Hooda, Richa Chadda, and Aishwarya Rai Bachchan.

The song is picturised on Sunny Leone and Tanuj Virwani. Shoot on an exotic location and soul touching voice. This song has already become a hit online garnering more than 3 Crore Views.

This song was released at the start of this year and turned out to be a hit number. The USP of this song is the simplicity of it. Picturised on Akshay Kumar and Nimrat Kaur.

Full Credit must be given to Arijit Singh for making the lyrics so memorable. Saif Ali Khan and Katrina looks promising in this Saware Song.

Well, only one man can give the justice to SRK and Kajol emotional song Daayre, that’s Arijit Singh.

You will definitely miss your mom and tears flow right ahead with your eyes. Arijit at its best in inspirational and an emotional song ‘Chunar’. Picturised on Varun Dhawan and Shraddha Kapoor.

Arijit Singh romantic number ‘Janib (Duet)’ from Dilliwaali Zaalim Girlfriend is a must listen number for all the die-hard lovers. Picturised on Divyendu Sharma and Ira Dubey.

‘Main Hoon Deewana Tera’ is the rocking number sung by Arijit Singh. If you think he can only sing emotional songs really well then better take a look at it. You will love it.   | The song is picturised on Jay Bhanushali and Sunny leone.

This is yet another romantic number by Arijit Singh who sung it brilliantly for Chal Wahan Jaate Hain Song. Filmed on Live-Action star Tiger Shroff and gorgeous Kriti Sanon.

Well, this year Arijit Singh has many more upcoming songs coming ahead. So the magical singer is all set to touch your souls once again. 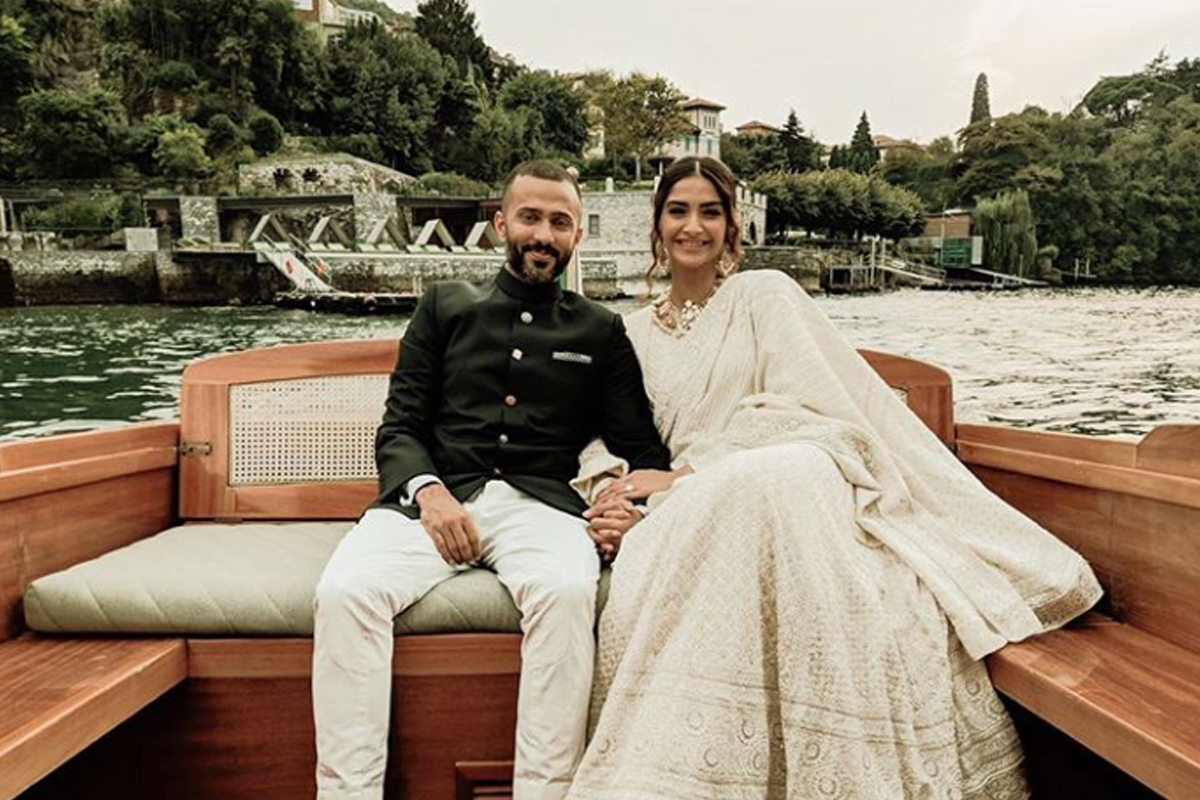 Sonam Kapoor feels ‘beautiful’ after she returns to London amid COVID-19 pandemic!

Akshay Kumar To Do A Film Called Brothers With Sidharth Malhotra!