Kamaal Rashid Khan, best being remembered as KRK, is now back in the news again. He is considered as the controversy king of social media and often proves that. He is also one of the Bollywood critics who mostly gets a good number of dislikes on his videos. Well, this time he targetted the Dangal girls over Gurmehar Kaur issue and he got the punch back. 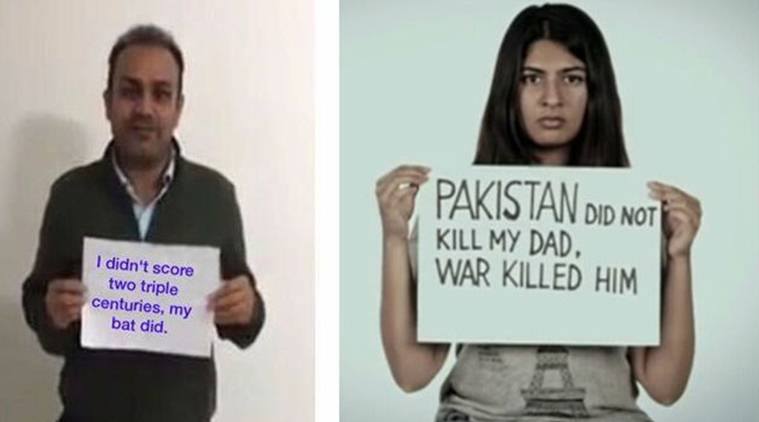 I was having highest respect for Phogat girls but they don't deserve it, because They are born to live on govt incentives n benefits only.

If u r players n u consider urself pride of nation then don't do politics, n if u do politics to get benefits then don't call urself players

Well, this didn’t’ go down well with the least famous critic KRK. As he slammed Geeta and Babita for their tweets against Gurmehar. KRK tweeted, ” was having the highest respect for Phogat girls but they don’t deserve it because They are born to live on govt incentives n benefits only.” He again continued with the tweet by saying, “If u r players n u consider urself pride of nation then don’t do politics, n if u do politics to get benefits then don’t call urself players. 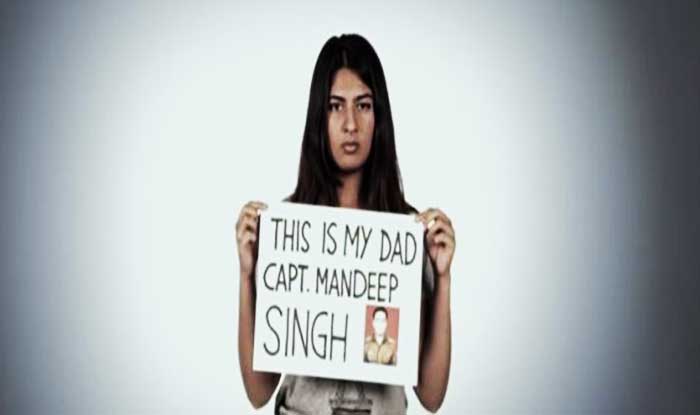 Well, he thought, he might not get the backfire, but the real girls gave them a befitting reply. Geeta and Babita tweeted in a right way and insulted him on his own way. They go on to say that at least we made India proud but not defame it just like you!

Here are the tweets of Geeta and Babita:

Overall, KRK got the best piece of advice from these two talented girls. We hope he will think thousand times before uttering any single word to them! 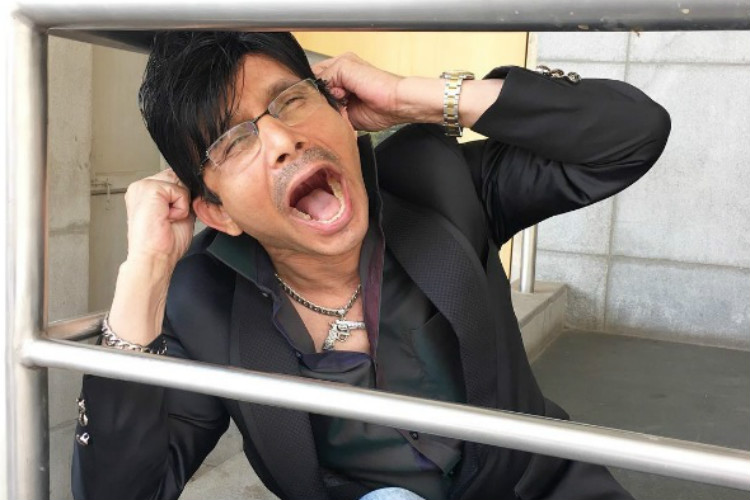 What are your thoughts about this particular story? do let us know in the comments section below.

Also watch: KRK Shows His Ugly Face At The Screening Of Veerappan

Salman Khan, Fawad Khan, Karan Johar – These 5 were the Buzz of the week! 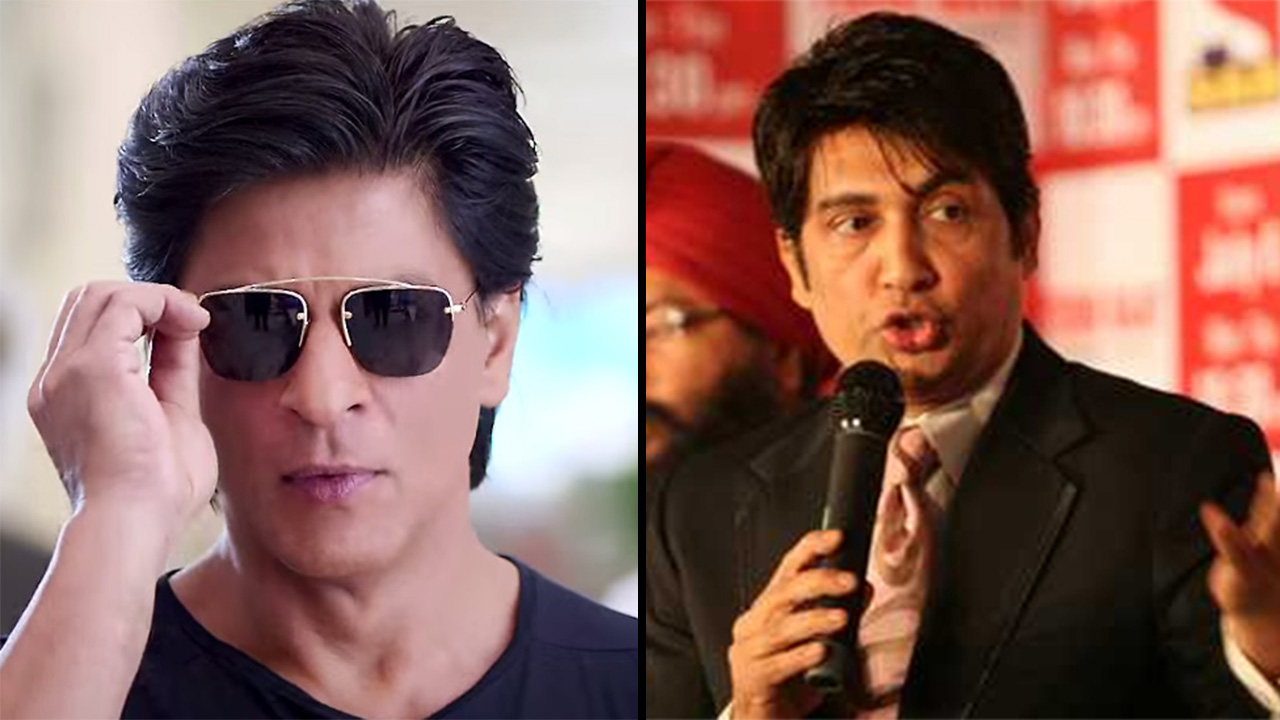 Shekhar Suman Takes A Dig At SRK And Calls His Promotion As An Unnecessary One!

Hrithik Roshan Could Be Jailed For 10 Years