Gautham Menon, who is busy with post production work of ‘Achcham Enbathu Madamaiyada’, will also finish the shooting of ‘Ennai Nokki Paayum Thotta’ starring Dhanush in a couple of months.

‘Ondraga’ will feature Jairam Ravi from Tamil, Prithviraj from Malayalam, Puneeth Rajkumar from Kannada and Sai Dharam Tej from the Telugu industry.

Reports also suggest that Anushka and Tammannah are already on board and the other two heroines are yet to be finalised. The rest of the cast and crew will be out when the official confirmation comes from the makers.

The project will go on floors after the release of the director’s Ennai Nokki Paayum Thotta, which will be wrapped in 60 days.

Now that Kabali is postponed, Achcham Enbathu Madamaiyada is likely to release on July 14.

Real Names Of 17 Tollywood Celebrities We Didn’t Know About 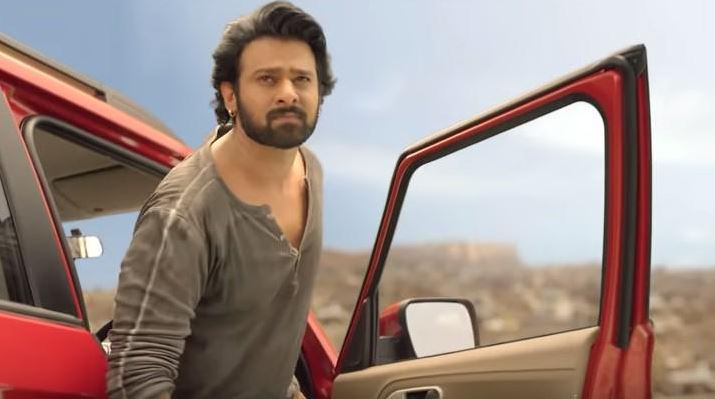