Khan is the winner of Bigg Boss 7 in 2013 and first runner-up of Jhalak Dikhhla Jaa 3 in 2009. She also had a reality show of her own along with sister Nigaar Khan called The Khan Sisters (2011). In addition to films and television, she has a starring role in the Bollywood musical, Zangoora.

Sources conflict about her birth, listing the year as 1983 or 1980 She lives in Mumbai.She is dating former Bigg Boss 7 contestant Kushal Tandon. 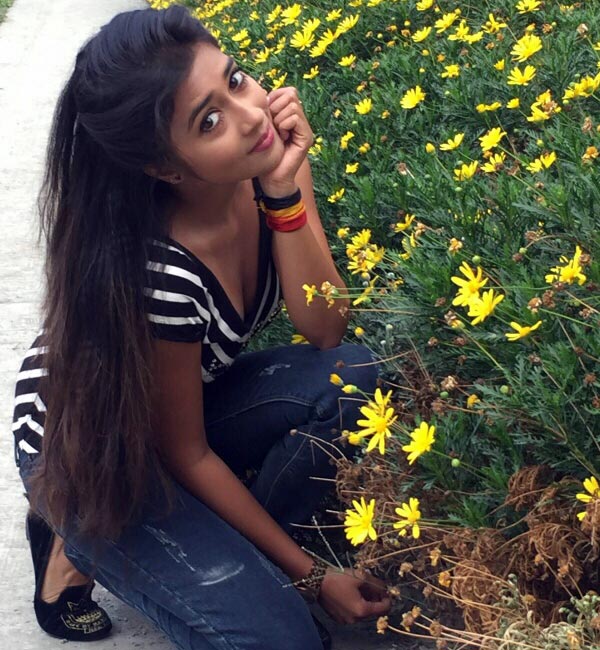