Finally, the time has come to say a final goodbye to our beloved show Game of Thrones and we can’t control our emotions. The show has become part of our life for years. From binge-watching before the start of every season to waking up early morning to watch the show in order to avoid spoilers, our life won’t be the same. 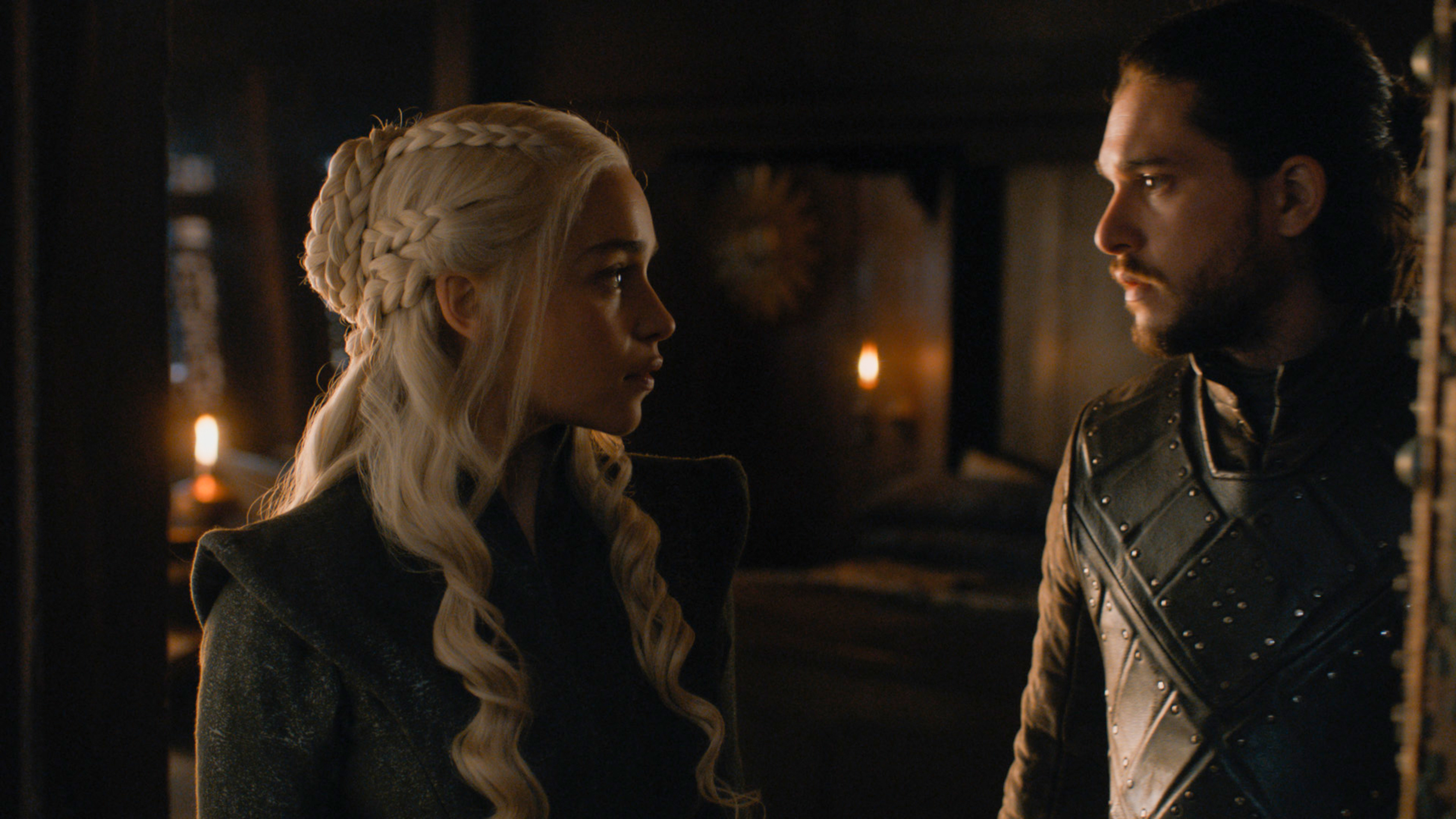 The fight for the iron thrones has been a long journey with many fan-favorite characters biting the dust in the process. Nevertheless, as every good thing comes to an end, Game of Thrones is no different. As the show aired its final and last episode, we need to say a final goodbye. Our life won’t be the same, but it had to end.

The final season of Game of Thrones received a mixed response from the fans, who sometimes slammed makers. Some of them even started an online petition to remake the entire GOT final season. However, the last episode of everyone’s favorite GOT has united all the fans. People soon took to Twitter to express how they feel as the show ends.

me waiting for the real ending after the credits #GOTFinale pic.twitter.com/FW4l71HFXo

*Cersei, Dany, #JonSnow and everyone else fighting for the Iron Throne*

Credit to the King on the Couch @eguerrero184

They probably added this scene last minute like 2 days ago #GOTFinale pic.twitter.com/UOVxDekZ4Z

Random GoT producer:
"Maybe we should focus more on the storyline instead of cool CGI shots"

Bran sat throughout #GameOfThrones doing nothing. Lied that he didn't want to be king while allowing #JonSnow , Dany and everyone else do the heavy lifting. Only for him to end up ruling. #GOTFinale#TheFinalEpisode

Bran is a politician pic.twitter.com/InFctp6RGe

We can safely say that our watch has ended at last! Have you watched Game of Thrones Season 8 Episode 6? If yes, tell us how you feel? 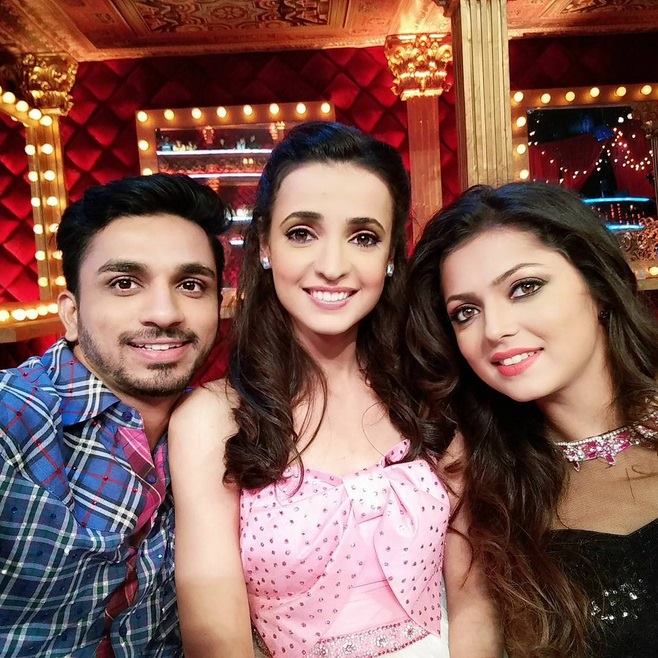 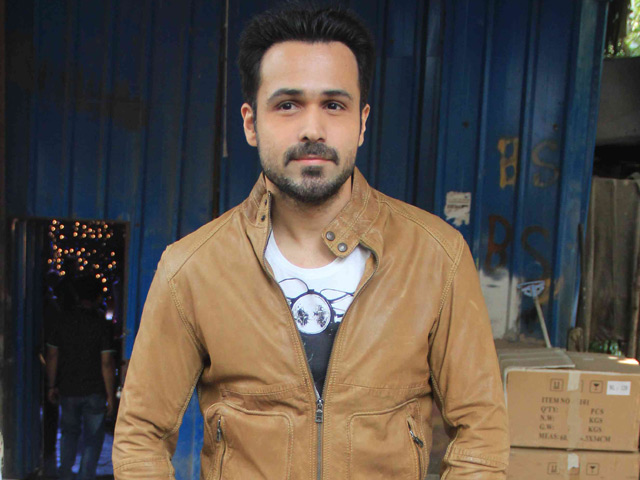 For Emraan Hashmi’s Mr X, Children Will be ‘Bonus Audience’ 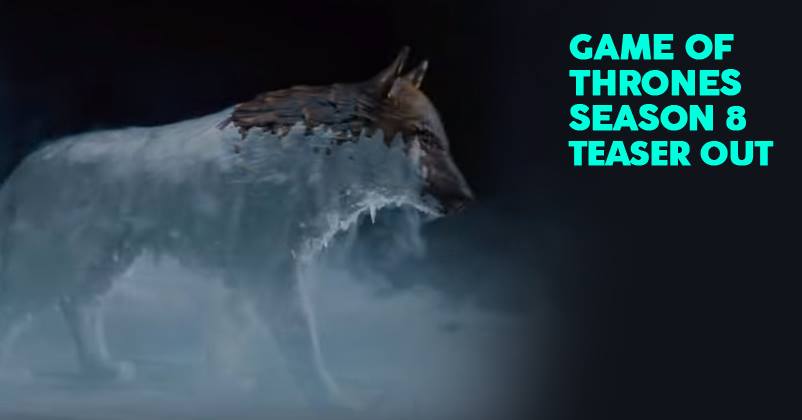