Sara Ali Khan, who has always believed in ignoring the trolls to handle them well, seems to be shaken from inside after her performance in the trailer of upcoming film “Love Aaj Kal” was trolled brutally on social platforms.

The 24-year-old actress, during an interview, accepted, “For the first time, it kind of hurts.”

On being asked about being trolled, she said, “I’m here to kind of act. That’s my job. That’s serious. That’s my profession. So when I’m trolled for that, with all the confidence still intact, it’s harder for me to sit there and say ‘ignore the trolls’. Because suddenly, for the first time, it kind of hurts. And it hit me.”

Expressing why she was disappointed with the internet’s response to the trailer, she said: “It hit me because all trolling before that had been about things that I don’t really pay heed to. I don’t think it’s anybody’s business what colours my cap or nails are… But I act for the audiences… And seeing that kind of did upset me.” 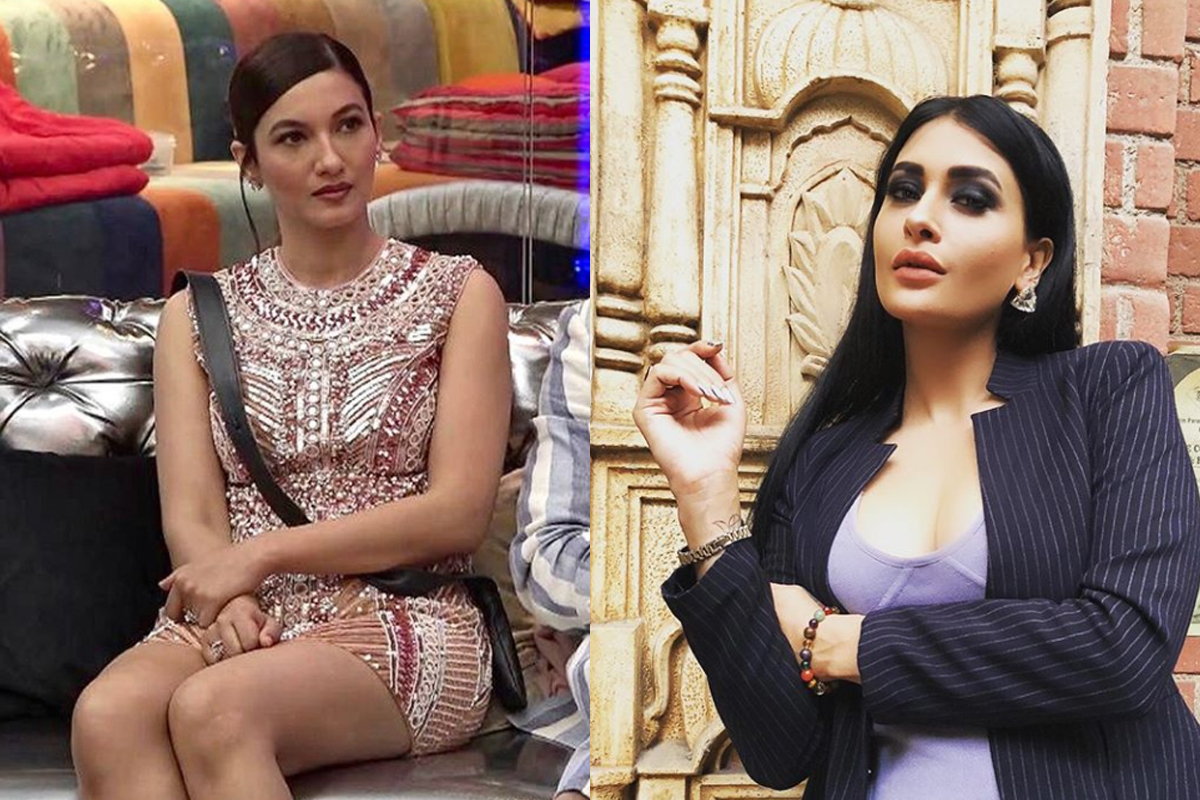 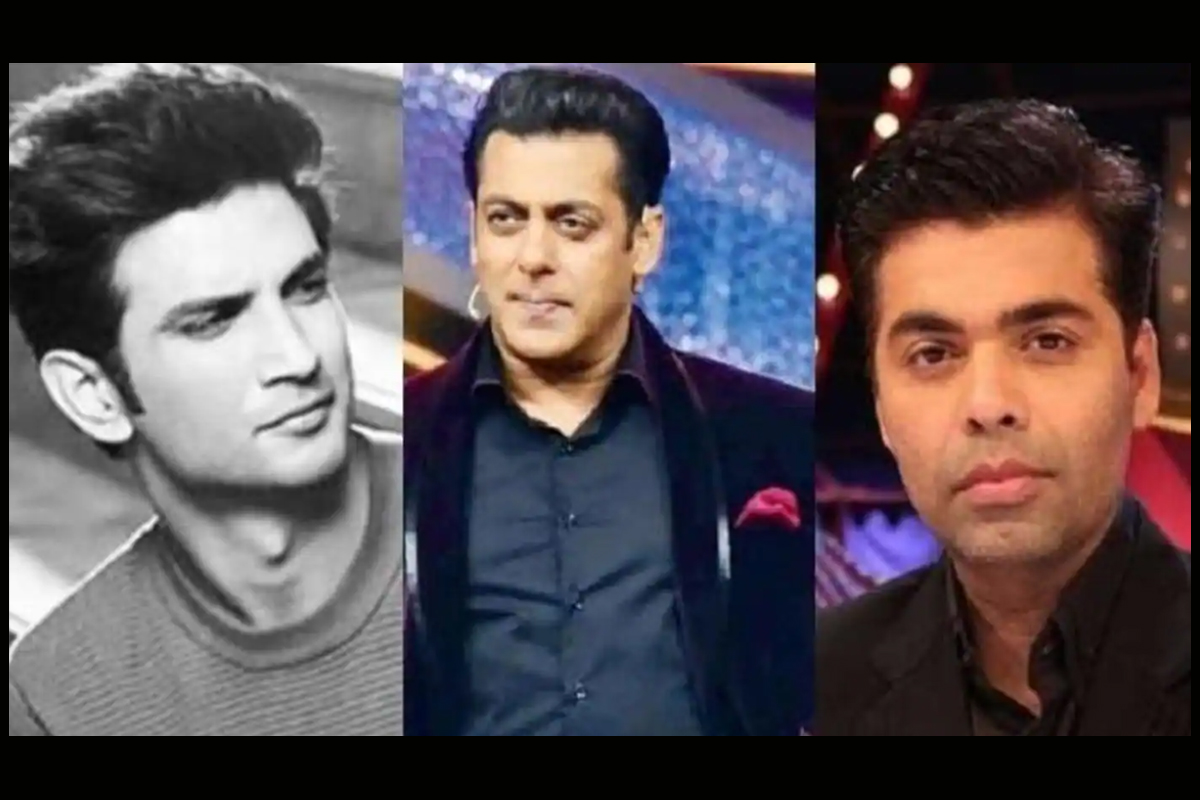 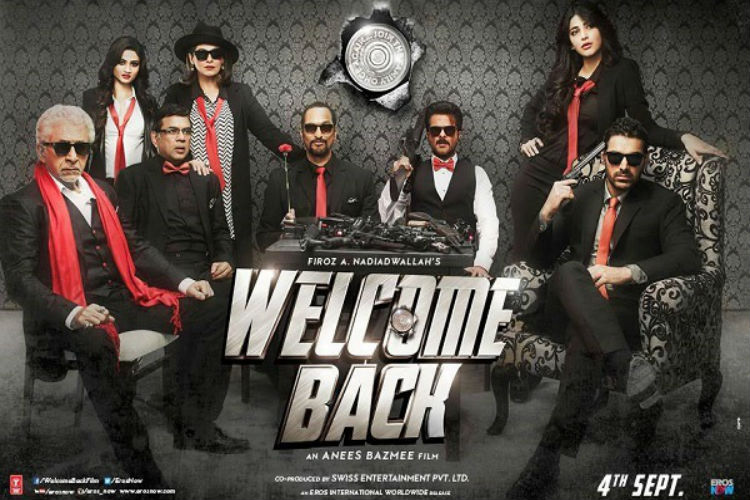