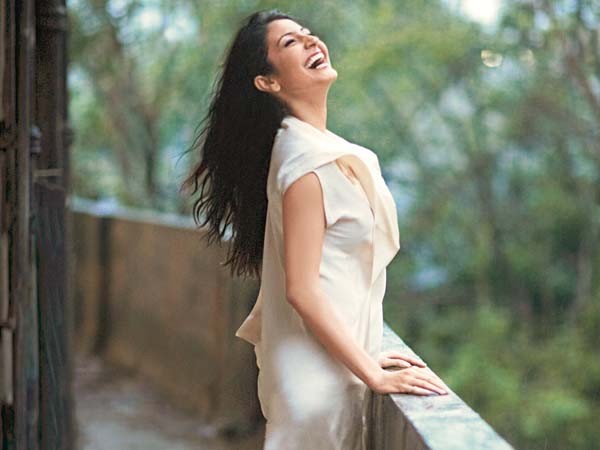 Actress Anushka Sharma has shared a throwback photograph of herself along with her father Col. Ajay Kumar Sharma.

The â€œNH10â€ actress, then a toddler, sported a red frock along with her hair all pleated standing next to her father, donning an Indian Army uniform.

Anushka captioned the image, which she shared on Wednesday,: â€œ#ThrowbackTime little miss with papaâ€.

The actress will next be seen in Anurag Kashyap’s forthcoming film â€œBombay Velvetâ€. 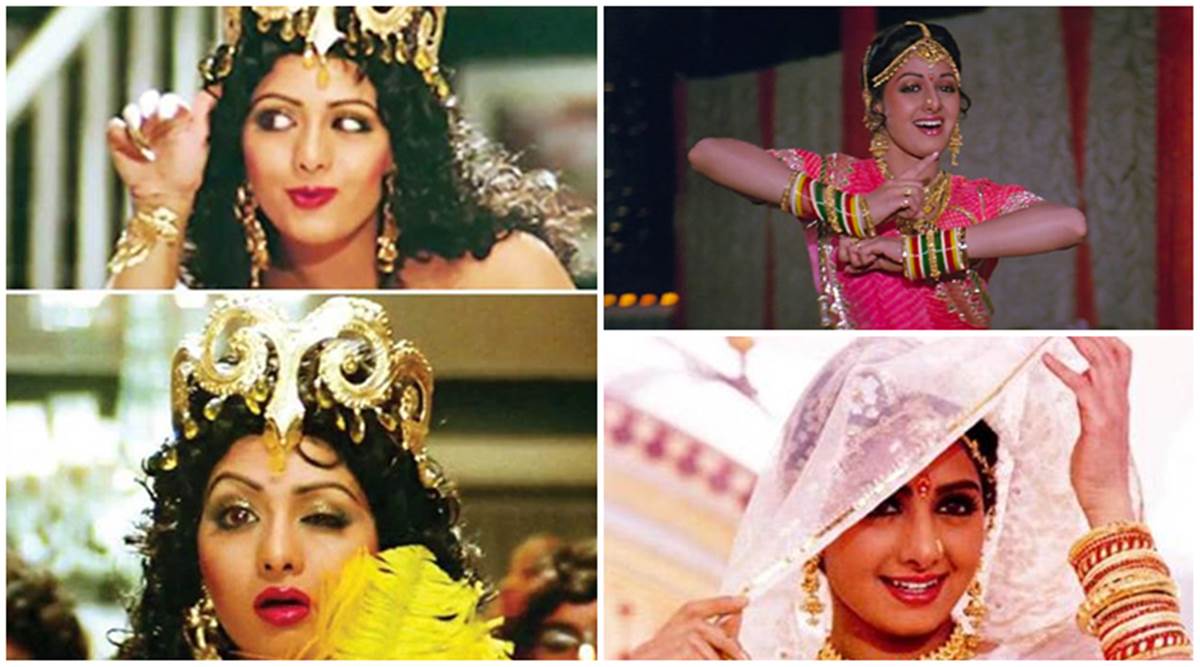 Ten Times Sridevi Shocked Her Fans With Her Dance Moves! 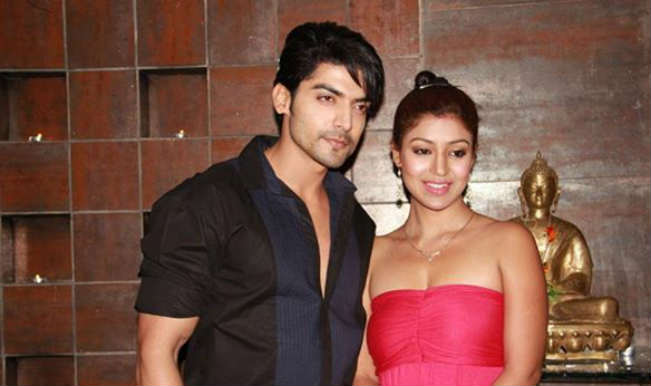