The first look Byomkesh Bakshi, starring Sushant Singh Rajput, has finally been released. By the looks of the promo the audience is certain to have a different taste of the character that was created by Saradindu Bandhopadhyay. The tagline of the movie says ‘Expect the Unexpected’, which is completely true for a Dibakar Banerjee directorial.

The trailer shows the character in 1943 World War arena in which it is originally written. But the look and the music will definitely intrigue you as Dibakar has chosen something really nice for his trailer’s background. Byomkesh Bakshi which has been shown earlier on the Indian television doesn’t resemble the movie anywhere. The movie’s look is nothing similar to what the readers or viewers have experienced earlier.

Sushant was not shown in the first look. We’re now excited to see what does Sushant have to offer with this great Indian character. 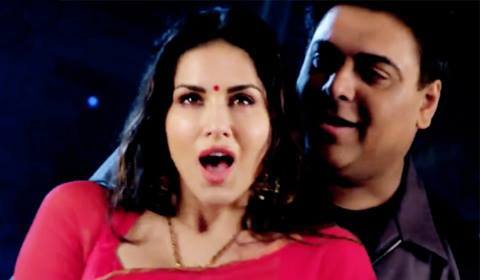 Lupt Trailer: Gear Up For Yet To Come Up Spooky Movie’s trailer