Presenting the first look and motion poster railer of Akshay Kumar’s latest movie, The Shaukeens. Lisa Haydon would be the female lead in the film.

The Shaukeens is directed by Abhishek Sharma of Tere Bin Laden fame. This film is a remake of 1982 release Shaukeen which had featured Ashok Kumar, Utpal Dutt, AK Hangal, Rati Agnihotri and Mithun Chakraborty. 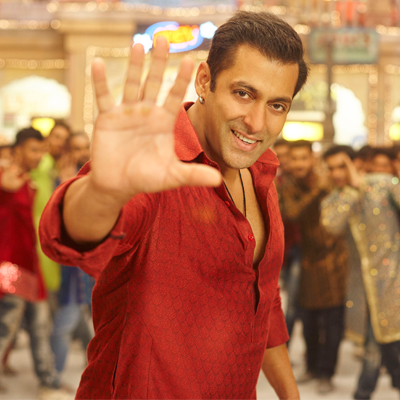 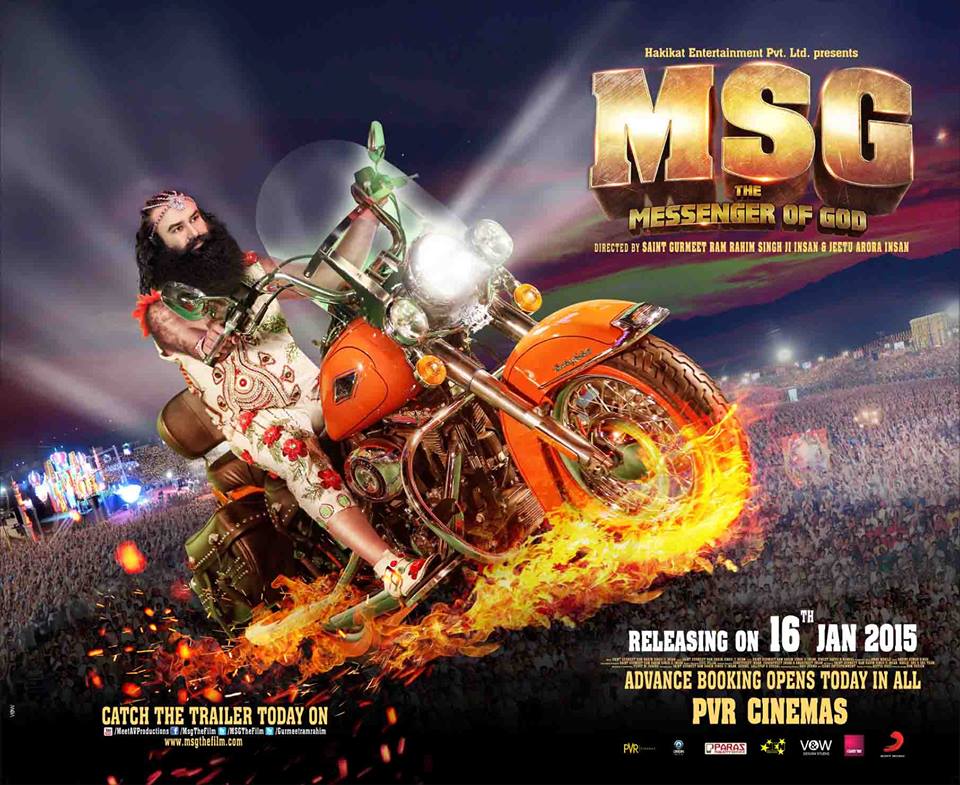