A few months back (March 19 this year to be precise), a filmmaker named Ullhas PR filed a complaint against Amitabh Bachchan accusing him of taking more time than mandated, whilst singing the national anthem during the high voltage Twenty20 World Cup clash between India and Pakistan.

This time round, Ullhas PR has filed a complaint against Sunny Leone in Delhi’s New Ashok Nagar police station (a copy of the complaint is available with us).

He blamed Sunny Leone for incorrectly singing India’s national anthem at the opening ceremony of Pro-Kabbadi league. Ullhas PR, in his complaint stated that, during the rendition of the national anthem, the word ‘Sindh’ was replaced with ‘Sindhu’ by Sunny. He also added that there were two cameramen who were just ‘moving around’ when the national anthem was being sung.

News reports state that Sunny Leone said that, despite being nervous, she was proud to sing the national anthem and that she had rehearsed a lot for the event.

When Daniel Weber, Sunny’s husband and manager, was questioned to get more clarity on the situation, he said that he wasn’t aware of any such complaint.

Sonu Nigam Rushed To Hospital Due To Severe Food Allergy 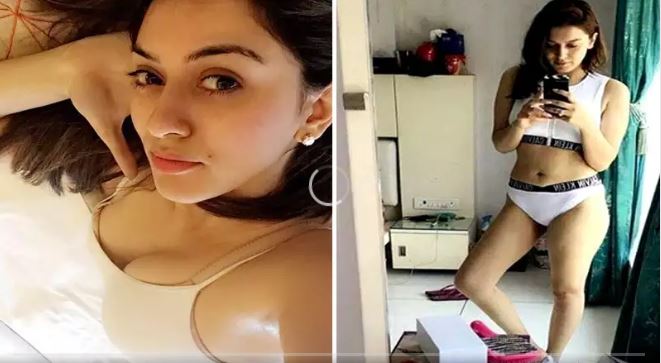 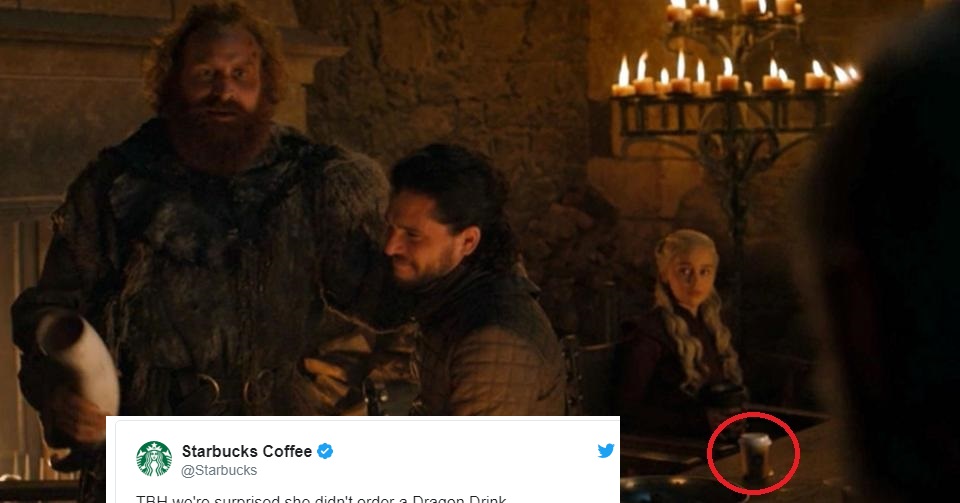