Bollywood actress Deepika Padukone has sky rocketed her career in Bollywood with ‘Om Shanti Om’. In these 9 years, she had done an array of films in her kitty and now she is the most sought actress of the film industry. At latest, Deepika’s school photograph surfaced online and we had a tough time to find out her in the school group photograph.

Anil Kapoor goes back to roots, travels by Train 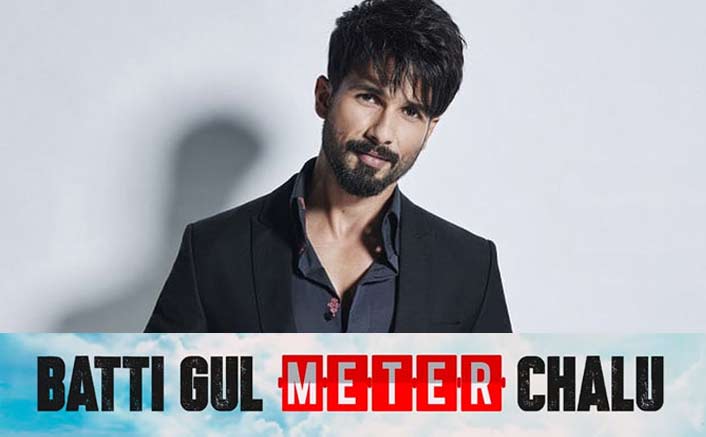 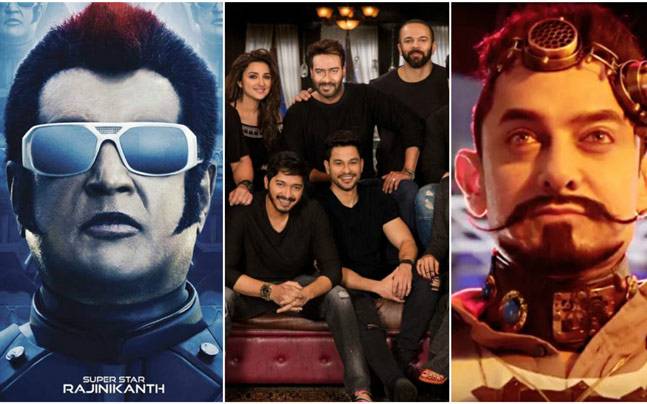