A lot has already been said about the divorce of Sussanne Khan and Hrithik Roshan. But, this time, we bring you qords straight from the horse’s mouth! Recently, the 37-year-old interior designer opened up about her split and what she said makes quite some sense.

In an interview with a leading women’s  magazine, Sussanne said that it was important to be aware and not be in a false relationship.

“We had reached a stage in our lives where I decided that it’s better we weren’t together. We are respectful towards each other. When children are involved, it’s important to put our differences aside and protect them,” she was quoted as saying in the report. (Sic)

The duo tied the knot on December 20, 2000. Sadly, they announced separation in 2014, after 14 years of their marriage. They have two sons together – Hreehan & Hridaan! 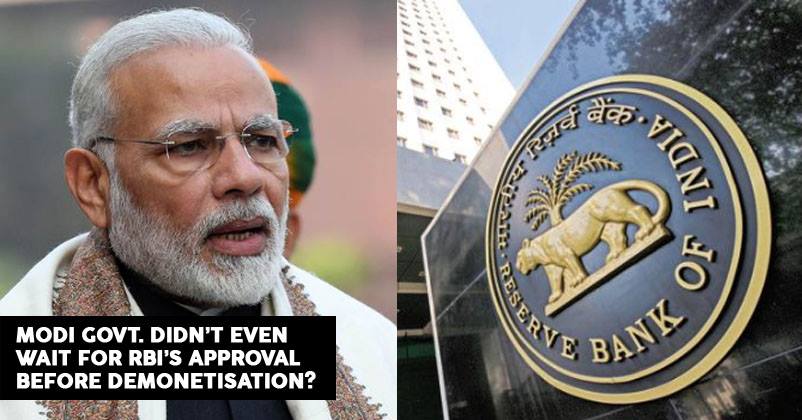 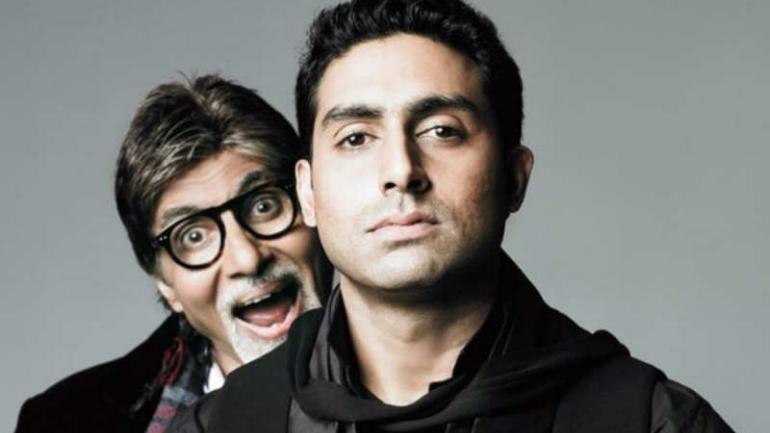