Bollywood superstar Shah Rukh Khan needs no introduction in the showbiz world. He is world famous star same like as ‘Aryan Khanna’ in ‘Fan’. We also know that in ‘Fan’ movie ‘Gaurav’ was his superfan. Well in real life many people claim to be SRK’s biggest superhero fan. Well, we found the Real Gaurav who actually can give a tough competition to the reel life Gaurav.

We are here talking about famous Television actor Karan Patel. Though you must be feeling, why he is the biggest fan of the Shah Rukh Khan. He actually considers SRK like a God. He is so obsessed with the star that he wants to be like him. He garb clothes like him, he re-enacts like him. If this is not enough he has SRK’s photos framed on his house walls. So that’s why he is the top contender of the SRK’s best fan.

The only photo that will always be on the wall of my van. This edit inspires me everyday at shoot. #Fan @iamsrk ..!! pic.twitter.com/nIaXuy5xtj

To reveal it further, Karan Patel doesn’t hide his craze for the ‘Dilwale’ actor. He actually went on to share all his love for SRK on Twitter. He finds himself complete to be sharing the same frame which the Baadshah of Bollywood. Karan also engraved SRK’s photos on his Vanity Van. Currently, he is searching to buy a watch same as like Shah Rukh has sported in ‘Don’ movie. Well, these are enough symptoms that make him his biggest fan in real life just like ‘Gaurav’.

On the Television front, Karan Patel is famous for essaying the role of Raman Bhalla in a famous show entitled ‘Yeh Hai Mohabbatein’. The show is developed by Ekta Kapoor, which also stars Divyanka Tripathi Anita, Hassanandani Reddy, and Ruhanika Dhawan in titular roles.

Karan must be having only one wish to star in a movie along with his God Shah Rukh Khan. We just wish that the day comes soon! 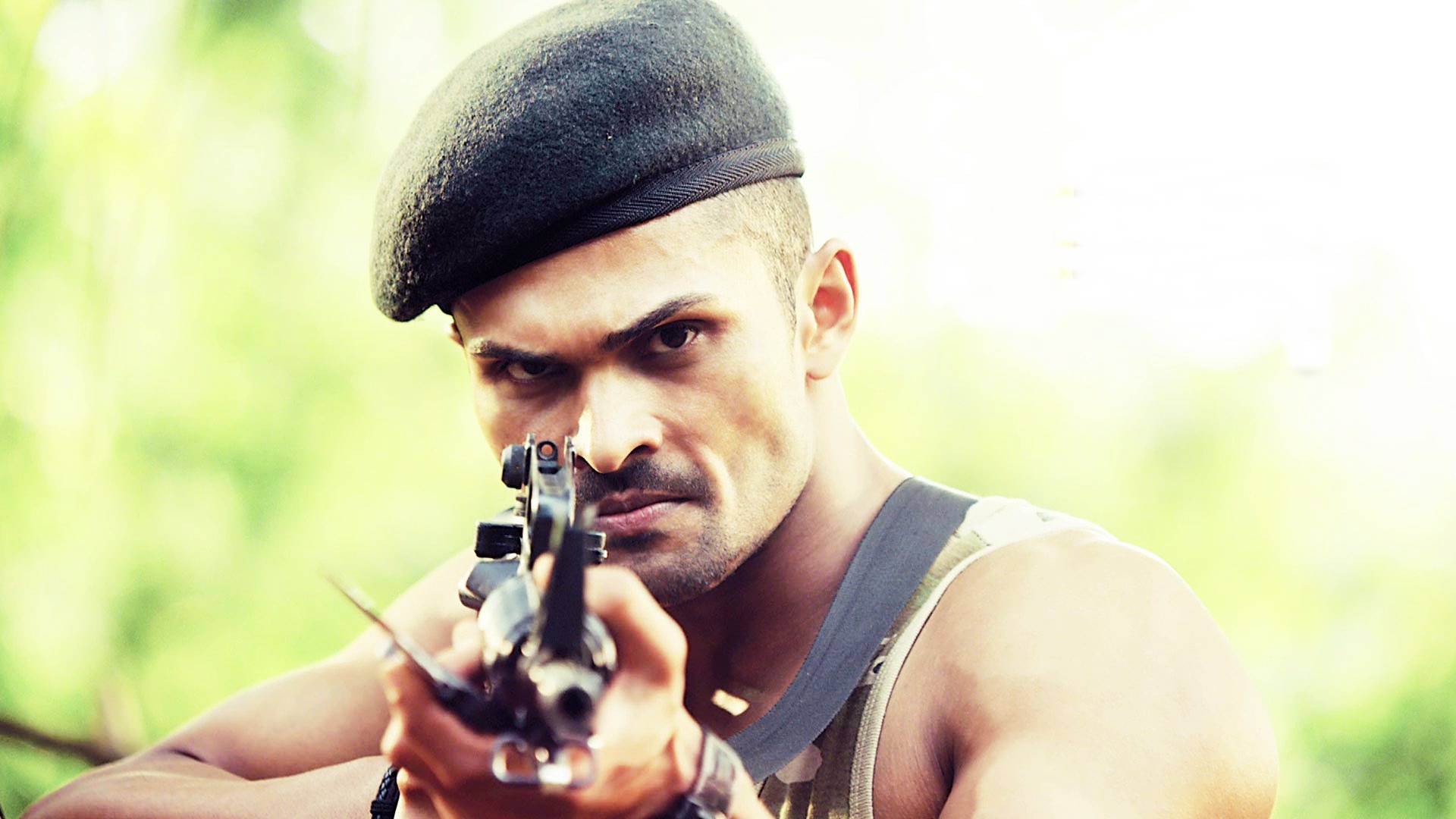 This ‘Ek Tha Tiger’ Actor Is Now A Truck Driver