Lots of things have happened in the life of Indian Cricketers Hardik Pandya and KL Rahul in the aftermath of their appearance on the controversial talk show hosted by ace filmmaker Karan Johar. Their inappropriate comments about the girls landed them in severe travels, as netizens brutally trolled them for their misogynistic remarks.

It sparked a huge controversy so much so that BCCI suspended both of them from India’s series against Australia. If all the rumors and speculations have anything to go by, it is believed that Hardik dated many B-Town divas including Elli Avram. The actress has been asked to give her reactions on the same on many occasions. Elli Avram is one actress, who publically slammed Hardik Pandya for his sexist and misogynistic remarks made on Koffee With Karan. She has been spotted with Indian all-rounder on more than one occasion. The rumors of them dating started floating when they were clicked in Krunal Pandya’s wedding.

The couple was indeed dating each other. However, neither of them confirmed it publically. Amidst all the controversy and chaos, Elli Avram finally took to Twitter to clarify on a fake rumor that claimed that she is getting hitched to Hardik pretty soon. Ellie tweeted,

“For Gods sake whoever have created this false article should be ashamed!!! Whatever it was, it ended a long time back!!! Kindly understand this and move on in life. I’m here for my work and not for disrespectful publicity like this. Thank you 🙏” 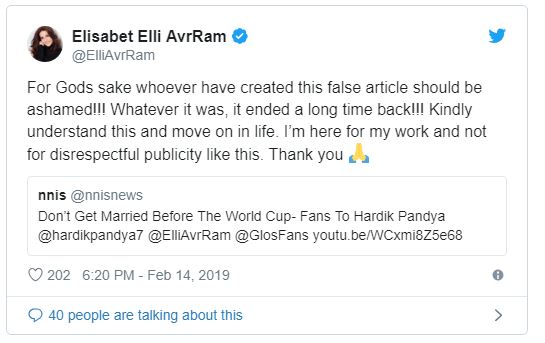 We hope these rumors will stop popping up after such a strong message from Elli. 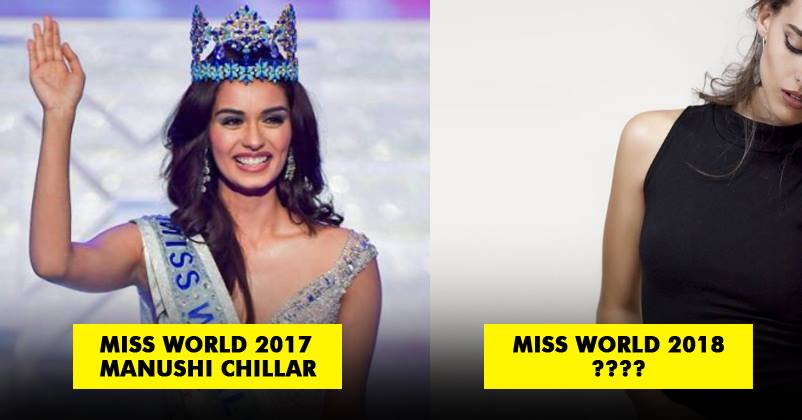 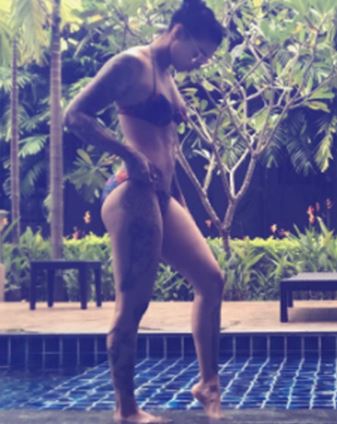