The much awaited seventh installment of the Fast and Furious franchise is set to hit the screens in India on April 2 in English, Hindi, Tamil and Telugu on April 2.

The news was confirmed in a statement from Universal Pictures India.

Joining the star studded cast of Vin Diesel, late Paul Walker, Dwayne Johnson and Michelle Rodriguez, will be Jason Statham and Indian actor Ali Fazal in a special appearance for the seventh movie of the franchise.

As for Walker’s fans, this will be a bittersweet occasion as they get to see the actor reprise his role as Brian O’Conner for one last time. 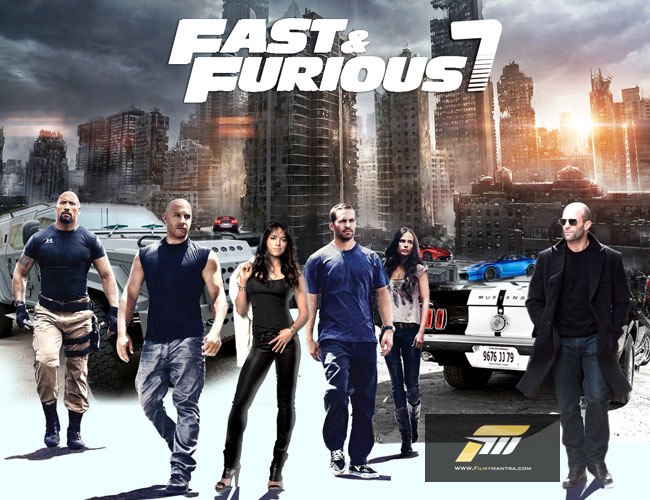 “When you’re making a bigger movie you have much bigger set pieces that require more time and more effort and more people. But I think the final product will surprise a lot of people. It’s the hardest film I’ve ever had to make but it’s also the one I’m proudest of,”  James Wan said in a statement. 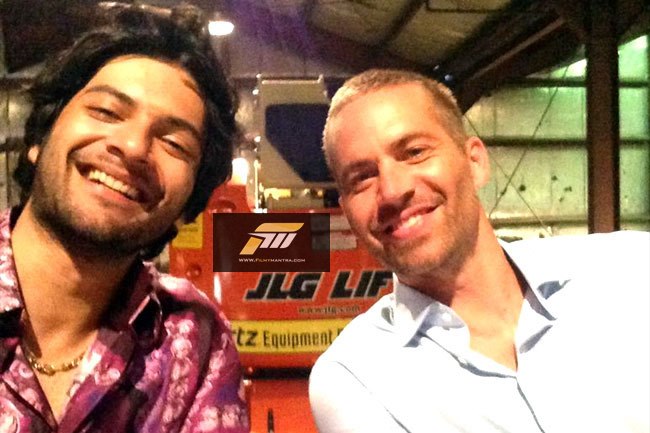 Ali Fazal and late Paul Walker during the shooting of the film.

'Fast and Furious 7' to release in India April 2

SRK's tribute to Raj Kapoor on his TV show