Bollywood renowned singer Mika Singh is again in the big trouble as a fashion designer has accused him of molesting her. Now, this matter looks dark where a girl suddenly barges into Mika Singh home and demands a whopping amount of Rs 5 Crore. The story is still not very much clear but we have got a hold of the video where it is completely clear that this enraged girl demands money from Mika Singh.

If we go with the story of the Fashion Designer, she demands 1 Crore from Mika Singh. She says, ““He [Mika] molested me, and that’s why I did the same with him to teach him.” The people who were present at the spot seems muted but the police have later taken the girl to the police station. Eventually, the Fashion Designer has registered an FIR against the singer at Versova police station.

According to a source, it has been visible that there had been some heated arguments between Mika Singh and the Designer. At the end even Mika physically assaulted her. Though there is no proof of it, so we can’t trust on it blindly.

When we approached Mika for the same. He clarified it in a statement by saying, “Today morning at around 5 am, one girl barged into my premises by entering through the window and started abusing me and assaulting me and my staff. She then started threatening me that if I don’t pay her 5 crores she will ruin my career and register a false case against me. I have already informed Versova police in writing regarding the threats and extortion. I don’t know who this girl is. I have all the evidence against this girl of she demanding money from me and I have informed the police about this incident. Police are investigating the matter and truth will be out soon.”

Now, Things are still not clear and it’s better to way until the final picture comes out. 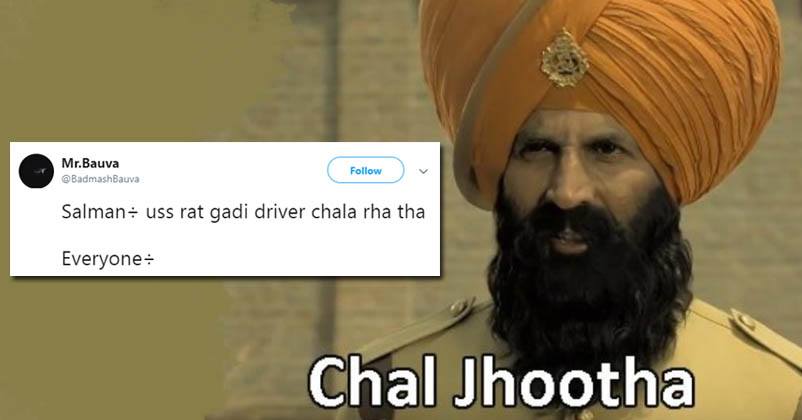 John Abraham to do a Sequel! 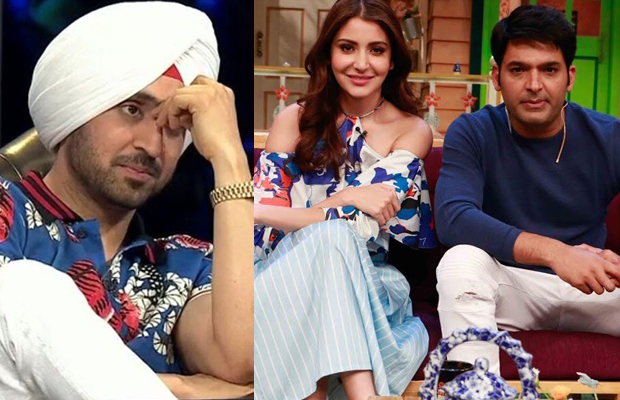