Soon after Farhan Akhtar got divorced with Adhuna Bhabani, reports of him dating his ‘Rock On 2!’ co-star Shraddha Kapoor started spreading in the industry. However, their relationship didn’t last long as there was a buzz that there is a new lady in Farhan Akhtar’s life. Soon came another report stating that the actor is dating 37-year-old singer-actress Shibani Dandekar. While all this time these were are speculations and assumptions, recently Farhan Akhtar himself has just made his relationship with Shibani Dandekar official by posting a picture with the lady on his social media with a heart emoji in the caption! Well now, that the duo are officially together, here’s a picture posted by the two wherein the two are seen wearing rings!

All speculations begun with a heart captioned picture posted by Farhan Akhtar on his social media, which showed Shibani Dandekar walking with him on streets on London! Ever since then, the two started making public appearances and started showing off their PDA over social media! It was recently heard that the two shall get married this summer and that they are already engaged! Although no confirmation was given by either of them, the recent pictures uploaded by them confirm the buzz reports!

Awaiting the formal announcement by the duo now!Â Farhan Akhtar and Shibani Dandekar were snapped together in London earlier this year! Farhan Akhtar shared a certain pictures of Shibani Dandekar on his Instagram Stories then and this amused the people even more! Last month, Shibani dandekar shared a picture of the two holding hands, walking on the streets of London, without a caption! Farhan and Shibani know each other since 2015. Shibani was a participant of a show hosted by Akhtar.

Hrithik: Emraan and his son have power to inspire the whole world 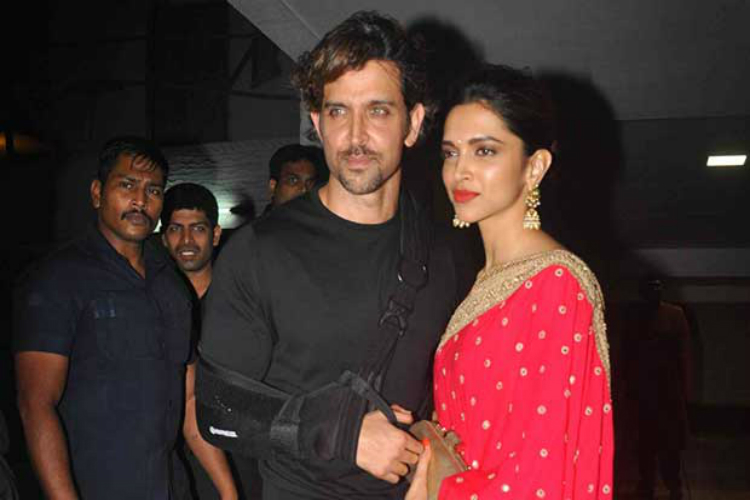