Getting A-listed heroinesÂ in the South movies has become a big task for the producers. In fact, they are charging a whopping amount to get paired opposite Telegu film heroes. That’s the reason actor Nandamuri Kalyan RamÂ is getting paired with fresh heroines. In his films like ‘Pataas’ and ‘Ism’ fresh faces like Shruti Sodhi and Aditi Arya were paired opposite him. 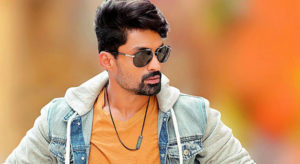 Now, Kalyan Ram wants to act with the established actresses of the industry. If reports are to be believed then Kalyan has forced the makers of his upcoming movie ‘MLA’ to get Kajal Aggarwal on board. 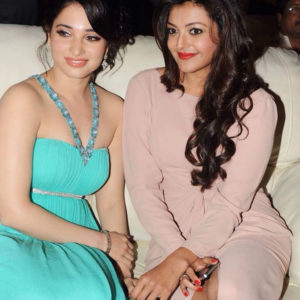 Kalyan will be seen opposite ‘Baahubali’ actressÂ TamannaahÂ in his upcoming film ‘Naa Nuvve’. The movie is helmed by directed Jayendra. As per reports, the actor made the producer of the film to pay more than Rs. 1.5 crore to get Tamannaah for this movie.

What do you have to say about this story? Do let us know in the section below and for more updates and gossips like this, keep reading our space. 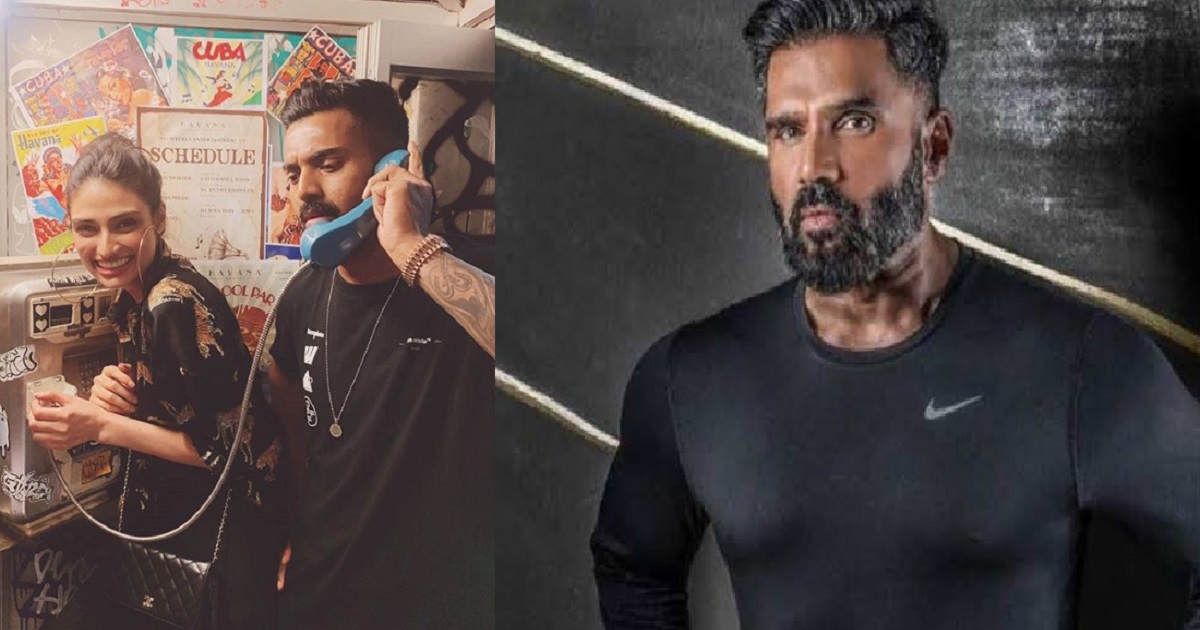