How well a film connects with the audience primarily decides its fate at the Box Office. Falsafa The Other Side is an intense revenge thriller going by its trailer which is intriguing enough to pull in the audience into the theatre. However Revenge is such an old concept which has been tried and tested by Bollywood many a times so how is this film any different ? 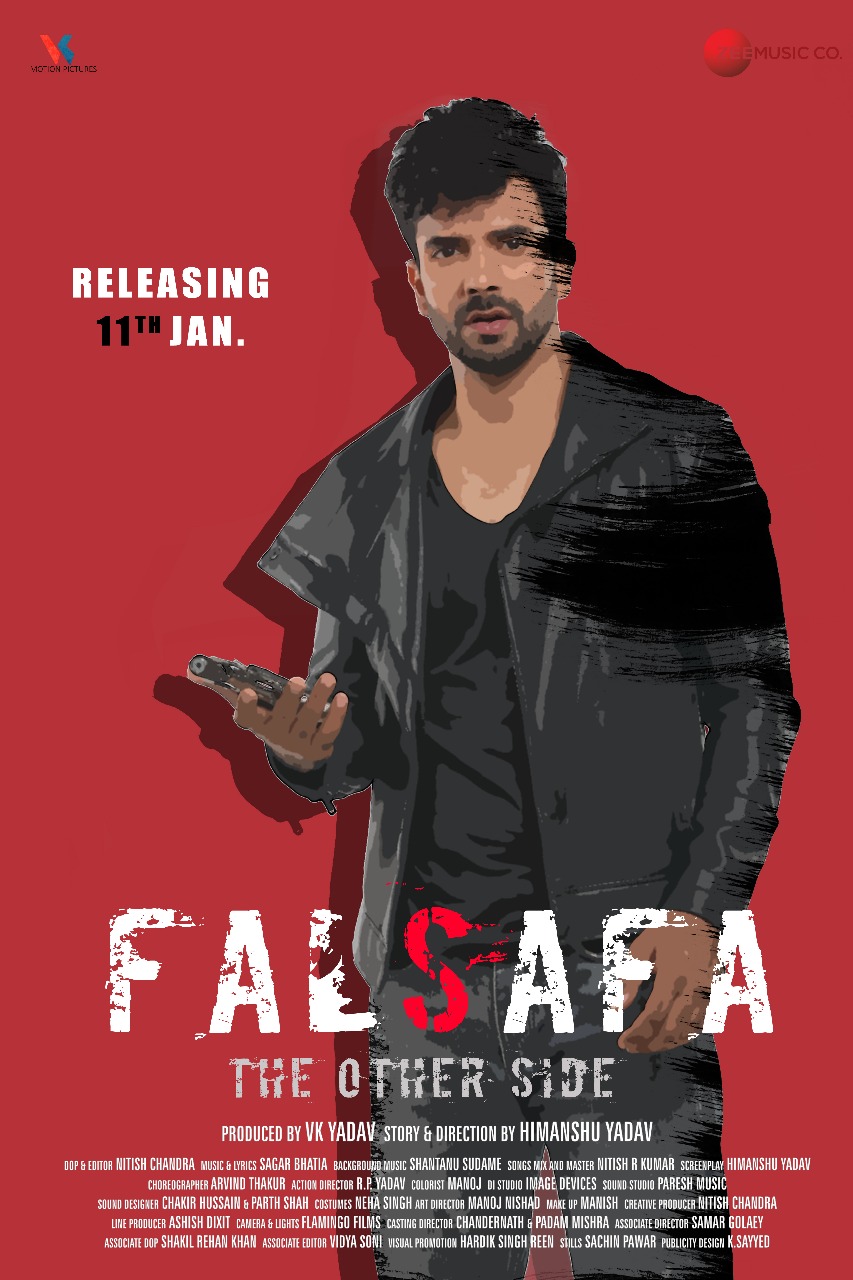 â€œIn most of the earlier films revenge is discussed as a sole incident and how it becomes a catalyst in taking the story forward but here we touch the collateral consequences, also the root cause and the possibility of avoiding it. There is no hero or anti-hero as such they are all characters who are what they are because of the rights and wrongs they do as the story progresses. Surely there is blood and corpse but what we hold the torch for is the right way of taking revengeâ€. Says the Writer Director Himanshu Yadav. 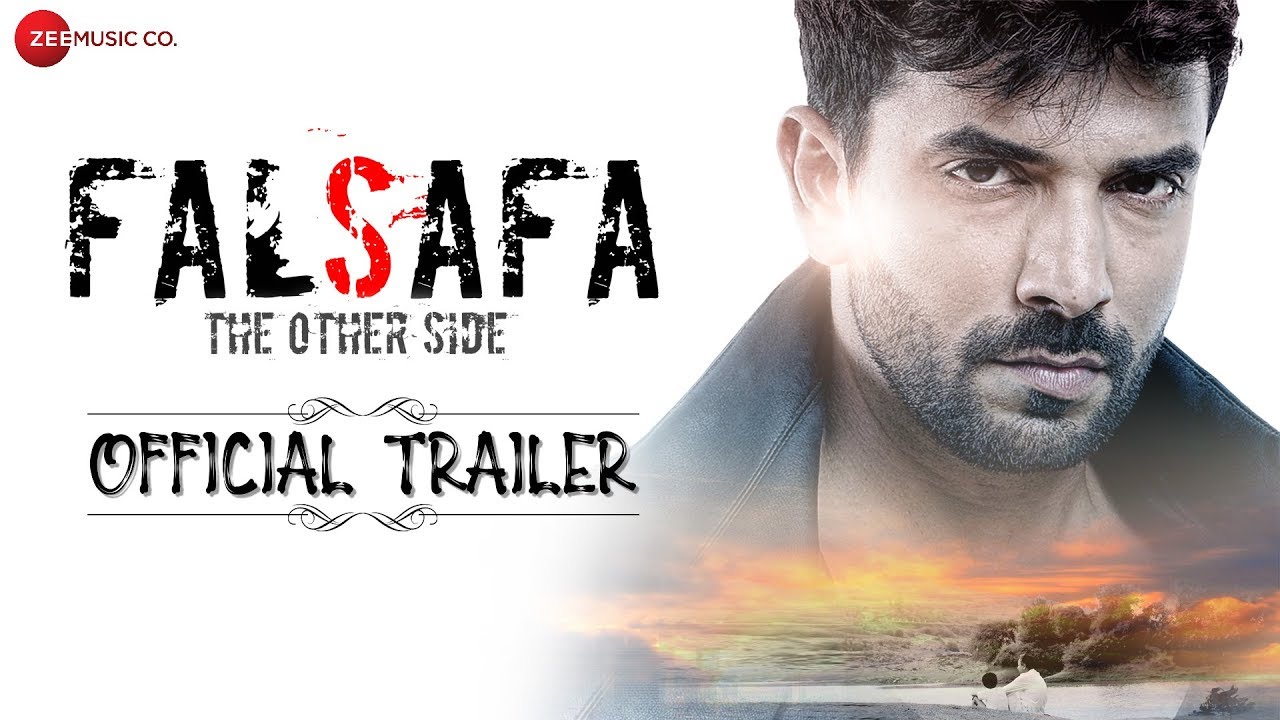 With most of the big studios and known actors showing their liking for biopics and real life based stories the lead actor Maniit Joura is completely unperturbed â€œAs an audience I know to an extent about the basic story of a film based on a person or any popular event but Falsafa is a pure fiction revenge drama and the most exciting thing about it is its uncertainty.â€

World is a small place both literally and figuratively, audience now has access to all sorts of content but watching a film in theatres still holds a charm but itâ€™s getting difficult for filmmakers to hold the audience inside the theatres â€œYou really have to take your script very seriously now you just cant walk past through it in pre-production stage. I am very confident for my film and more than that I am quite upbeat about the climax. Personally for me last 20 minutes is absolutely astounding and I eagerly await the audiencesâ€™ response to it.â€ Says Himanshu Yadav 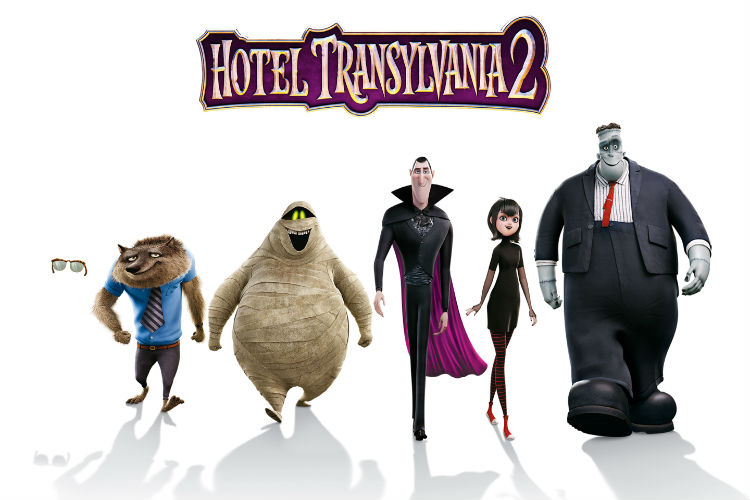