Priyanka Chopra, who was to make a come back in Bollywood with the movie Bharat, opposite Salman Khan, suddenly dropped out of the movie on account of her said Engagement with beau Nick Jonas! While people kept speculating the Engagement Details, there came another shocker that said Priyanka Chopra actually dropped out of Bharat to sign a movie in Hollywood, namedÂ Cowboy Ninja VikingÂ opposite Chris Pratt. While earlier the shoot for the movie was to begin intersecting the shoot dates for Bharat, it has recently been known that the movie’s shoot has been called off! This truly can be called a big time gamble fail for Priyanka Chopra! 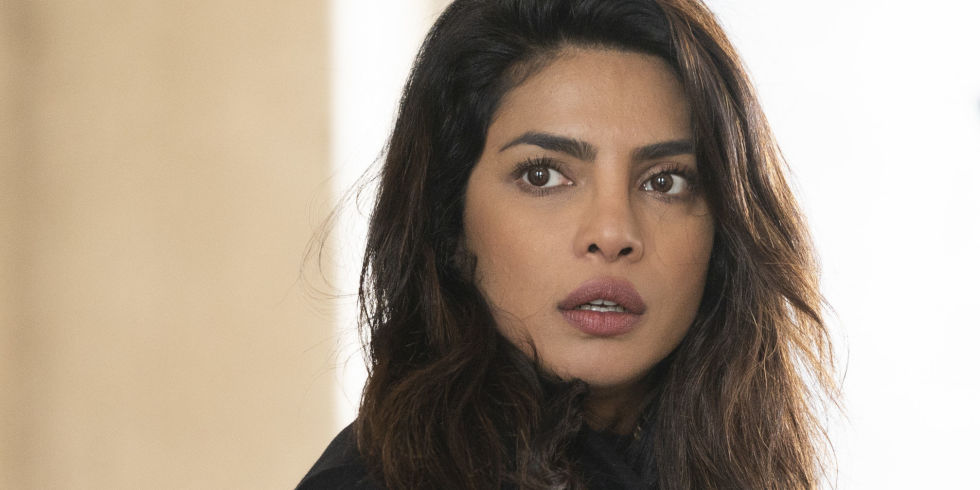 While the Hollywood movie was to go down floors soon, Universal Pictures, the international studio backing it, has pulled the film from its 2019 slate. Also, there is a news making rounds that Priyanka Chopra has raised a certain script issues ever since she has heard of the movie shut down, apparently postponed schedule! 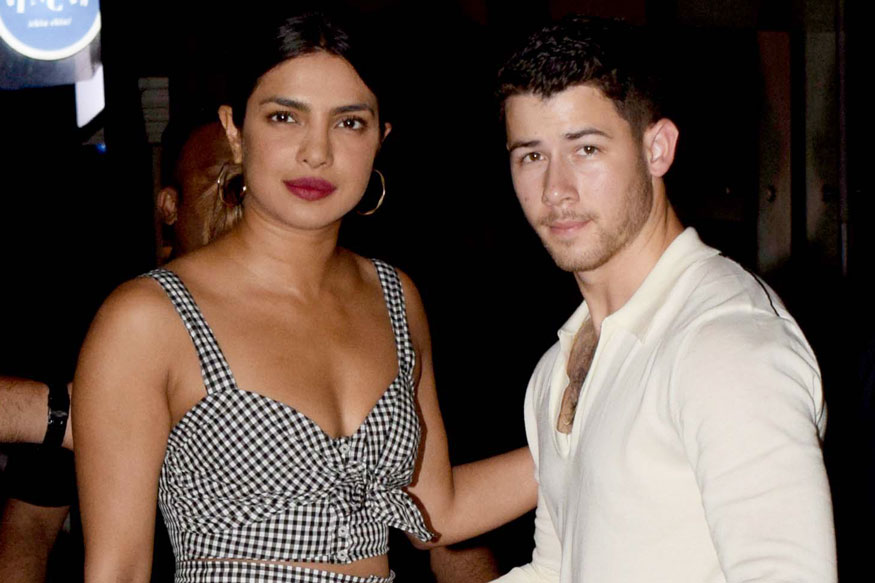 Well, now the people in Bollywood are all laughing over Priyanka Chopra for leaving Bharat for a Hollywood movie that in turn shut down for the while leaving her look for more work! With this Priyanka has not only disappointed her fans, but also created trust issues and a bad name for her in the Bollywood Industry! 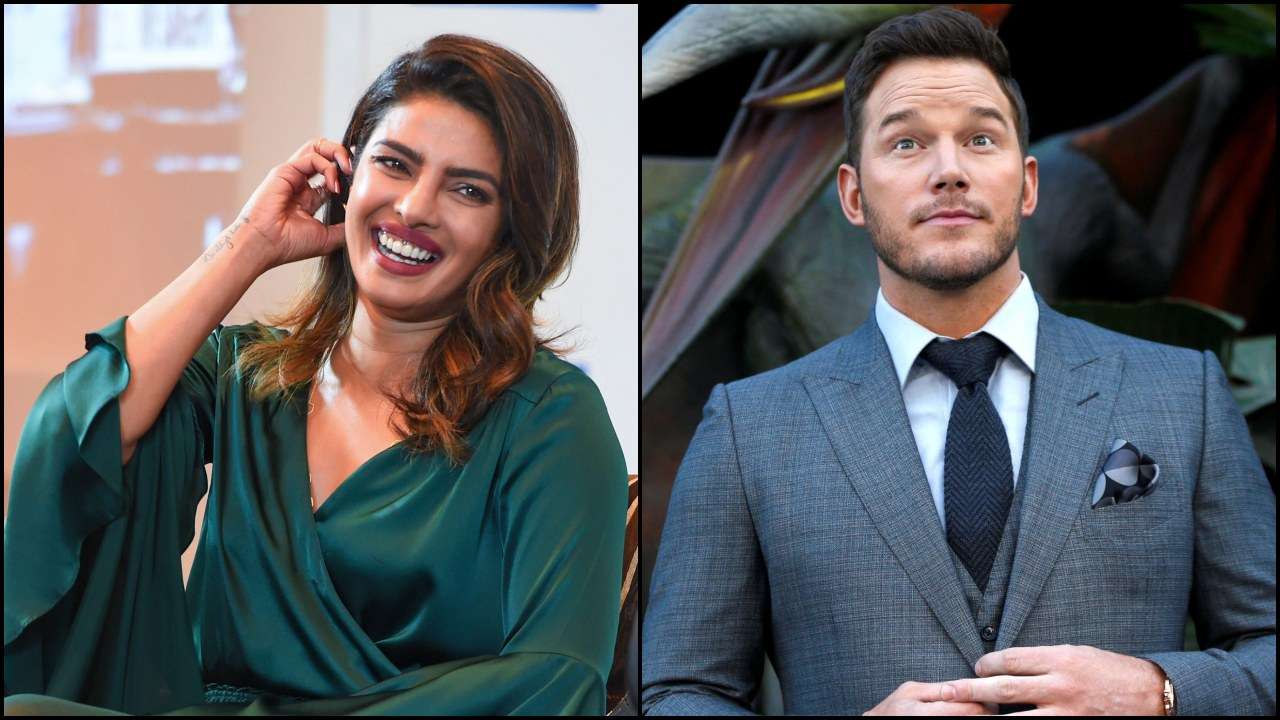 Hard Luck Priyanka! Her gun shot from Chris Pratt’s shoulder apparently misfired and the lady is left in a state of confusion now!

Stay tuned for more updates! Do write your take over it in the comment section below! 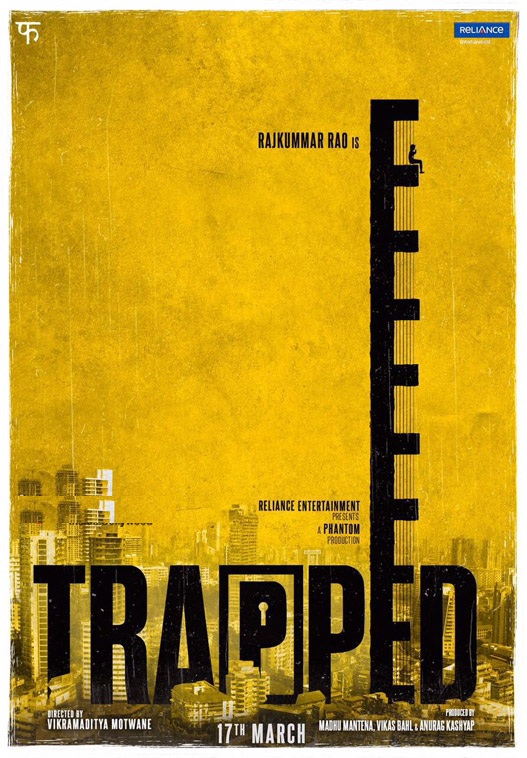 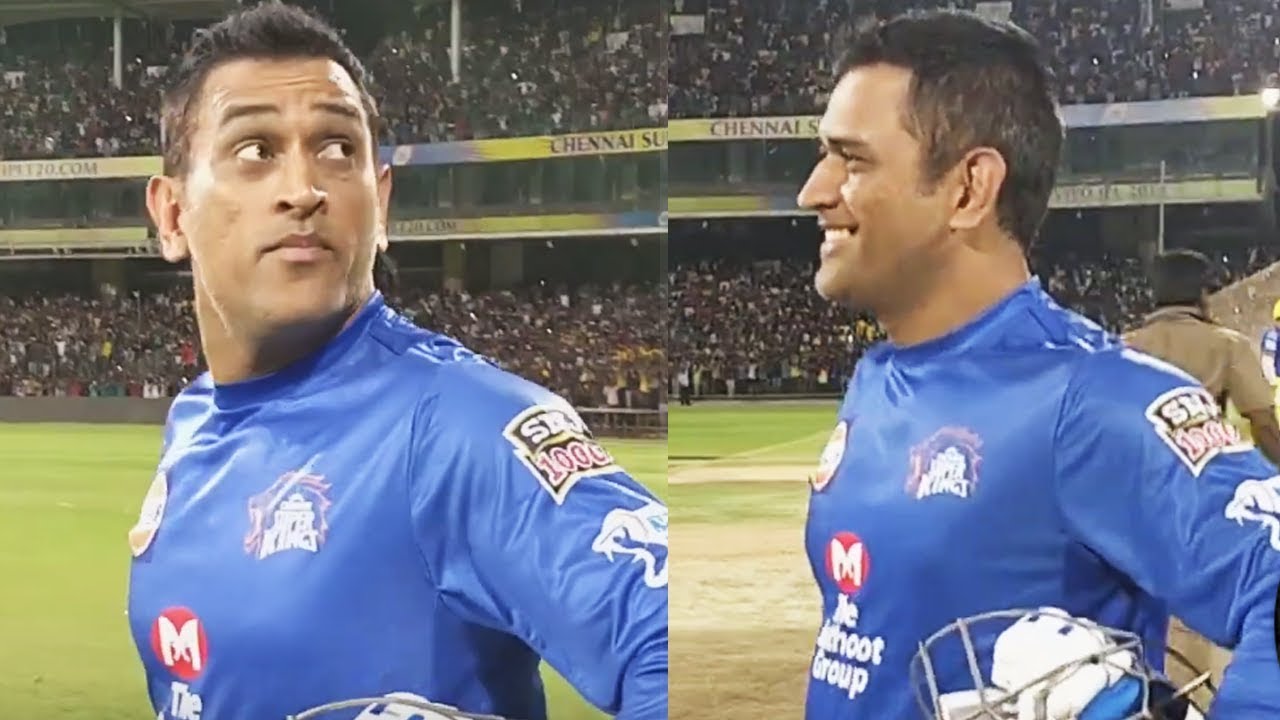 Dhoni Receives Thunderous Cheer As He Walks To Bat, The Video Will Give You Goosebumps 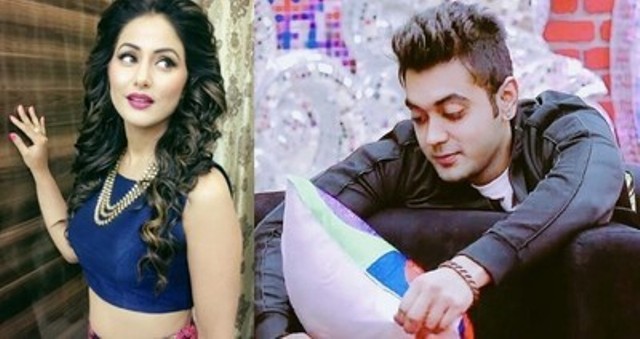 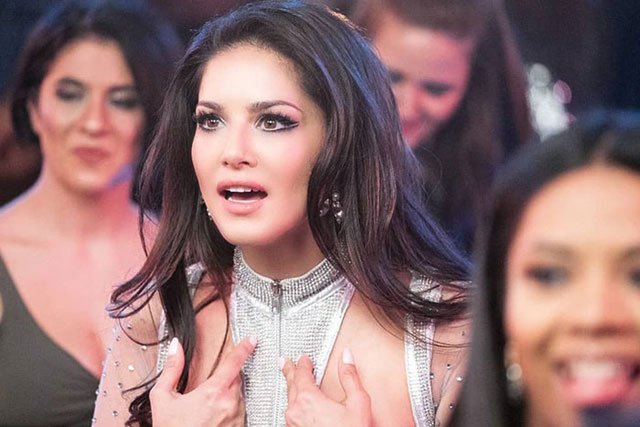