Pakistani Social media sensation Qandeel Baloch has been strangled to death by his younger brother Waseem in Multan. This news has really shocked millions of her social media fans when it surfaced on a Saturday morning (July 16). As per the police reports of Multan, She has been strangled by her brother in the night when she was sleeping in her room. At latest, we have got a holdover of Qandeel Baloch’s death photo which will definitely leave you in deep shock.

With this pic, it is clear that she was sleeping when his brother barged on her and brutally murdered her in night sleep. Soon after murdering Qandeel Baloch, he ran away from the scene. Police are currently searching him in the city of Multan.

Qandeel Baloch’s death has really put a question mark on Pakistan’s People security. As this is the second big celebrity incident in a month, the earlier was Qawwali singer Amjad Sabri, who was shot dead on June 22.

Shivaay to occupy 25% in morning show! 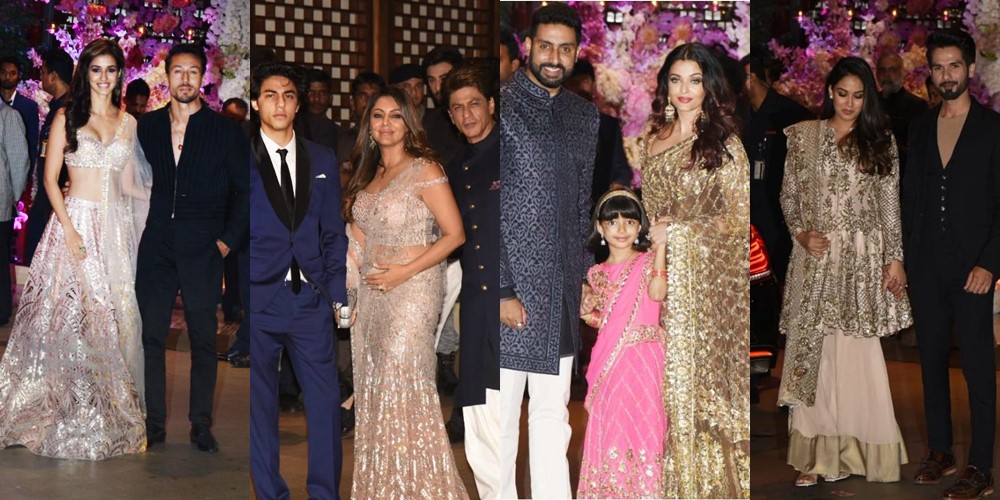