Bollywood actor Narendra Jha is one of the talented actors in the Industry. He started his journey with Television industry in the 90’s and rose to fame by essaying a role of a naval officer in serial ‘Captian House‘. Over the years, Narendra Jha has garnered a lot of appreciation as an actor and he is now making a big mark in the Bollywood industry with his next ‘Mohenjo Daro‘.

With an Exclusive Interview with FilmyMantra.com, Narendra Jha opens up a lot of his latest film ‘Mohenjo Daro’:

Ans: My previous films have been equally big. The canvas of Mohenjo Daro of course is larger and my role in this film has been the most challenging to play. It is hugely satisfying to be able to portray a larger than life character on screen.

Ans: My character is called Jakhiro in this film. He is the native of Mohenjo Daro and an important member of the ruling syndicate. He loses his sanity due to a series of unfortunate incidents in his life. It was a challenge to play this character because Jakhiro is not an ordinary man. I had to act mad in a dignified, almost spiritual sort of a way.

Ans: The toughest to play till now has been Jakhiro of Mohenjo Daro. Please watch the film to know What I mean!

Ans: There were many interesting incidents but the one I recall instantly is the one where the security on the set tried to shoo me away, taking me to be a madman trying to sneak in.

Ans: I don’t see any clash at the Box office. You can watch one film on Friday and the other one on Saturday.

Ans: It has been a fantastic journey to say the least.

Ans: One reason could be that I never really went out asking for work. I did what was offered to me in hindsight. I think I should have been more proactive.

Ans: I have a number of other releases this year My Father Iqbal releases in September. 2016, The END releases in October and Force 2 may release by the year end. Currently, I am shooting for Kaabil with Hrithik Roshan. 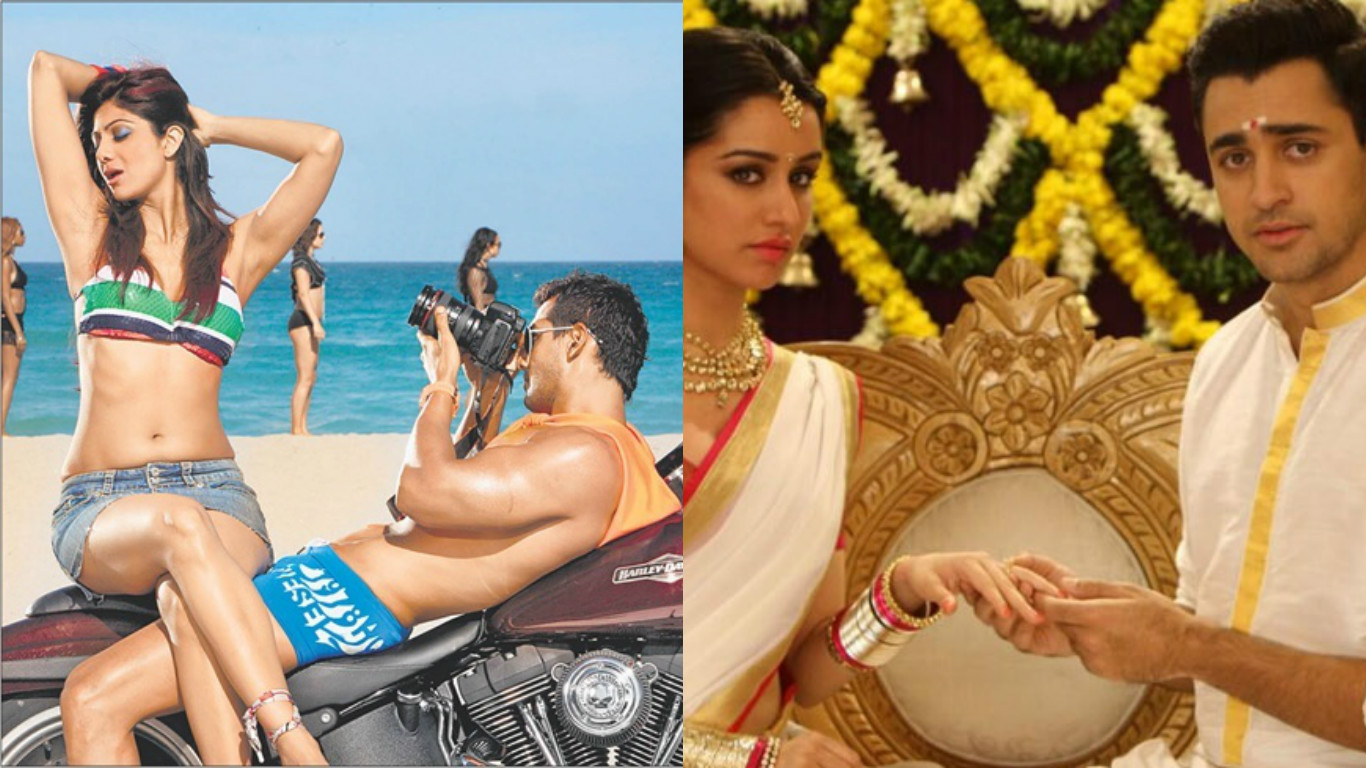