Today was a big day for superstar Salman Khan and as a good news for him, his family, friends and fans, the actor’s jail term has been suspended by the Bombay High Court.Â Below areÂ the ‘Dabangg’ Khan’s detail of his big day.

Don’t put him in jail just because he is a superstar: Defence lawyer to court.

Salman Khan asked to surrender before the trail court and furnish a bail bond of Rs. 30,000.

Salman’s lawyer Niranjan Mundergi walks into the registrar’s office. Mundergi says that his team wants to finish all bond related formalities today itself.

Niranjan Mundergi says that order from HC has not been received yet. Once it is received, it will be taken to the sessions court judge, who will decide if Salman needs to appear before him.

Sources say that process for signing of bond papers is in progress.

Salman Khan arrives at his residence.

Salman along with his family stands at the balcony of his residence to thank his fans for all the support and love. 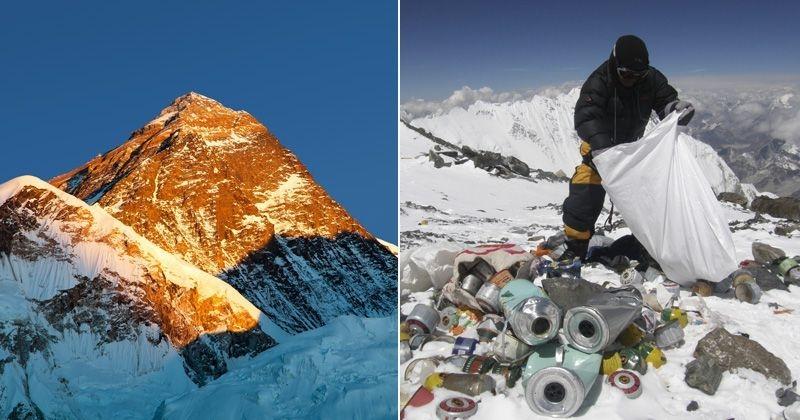