Controversial lady of Bigg Boss 4 Dolly Bindra made a mark in the Bigg Boss show in every show her name has come out for fighting with everyone. Here’s Dolly Bindra, whose first is known for her Bindass attitude.  “My comments are strictly based on how they’re playing the game.”

I know her. She’s a good friend. We respect each other. But when it comes to Bigg Boss 13, Rashami is doing things that people are not happy about. Maybe because of her personal reasons with Shukla.

He is winning hearts. He doesn’t talk about anyone wrong,  he doesn’t back-stab. Game lovers like him. He’s fantastic. 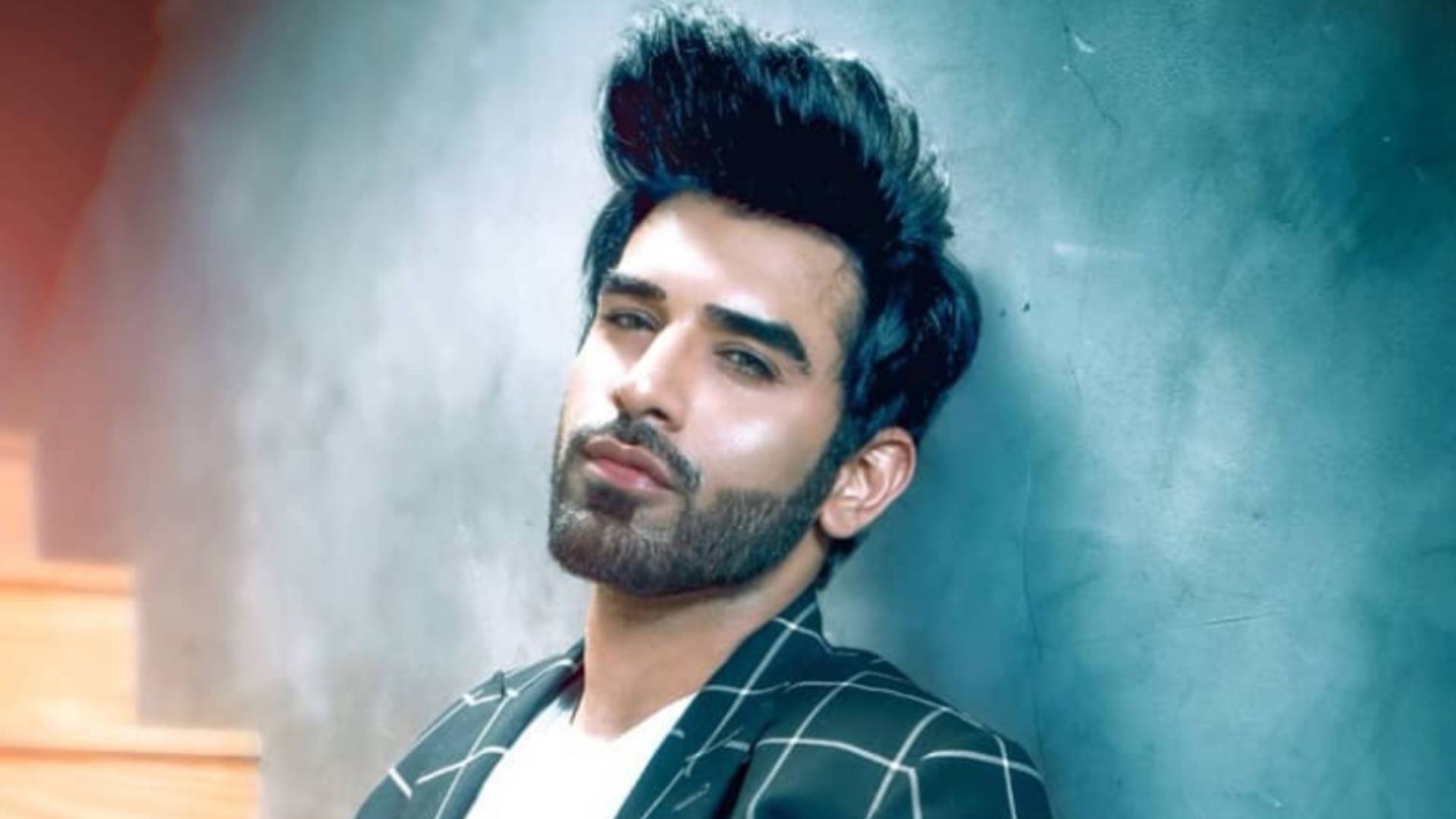 He’s funny. He doesn’t do what he says, He’s quite ‘Janani’. He does bitch quite a bit. 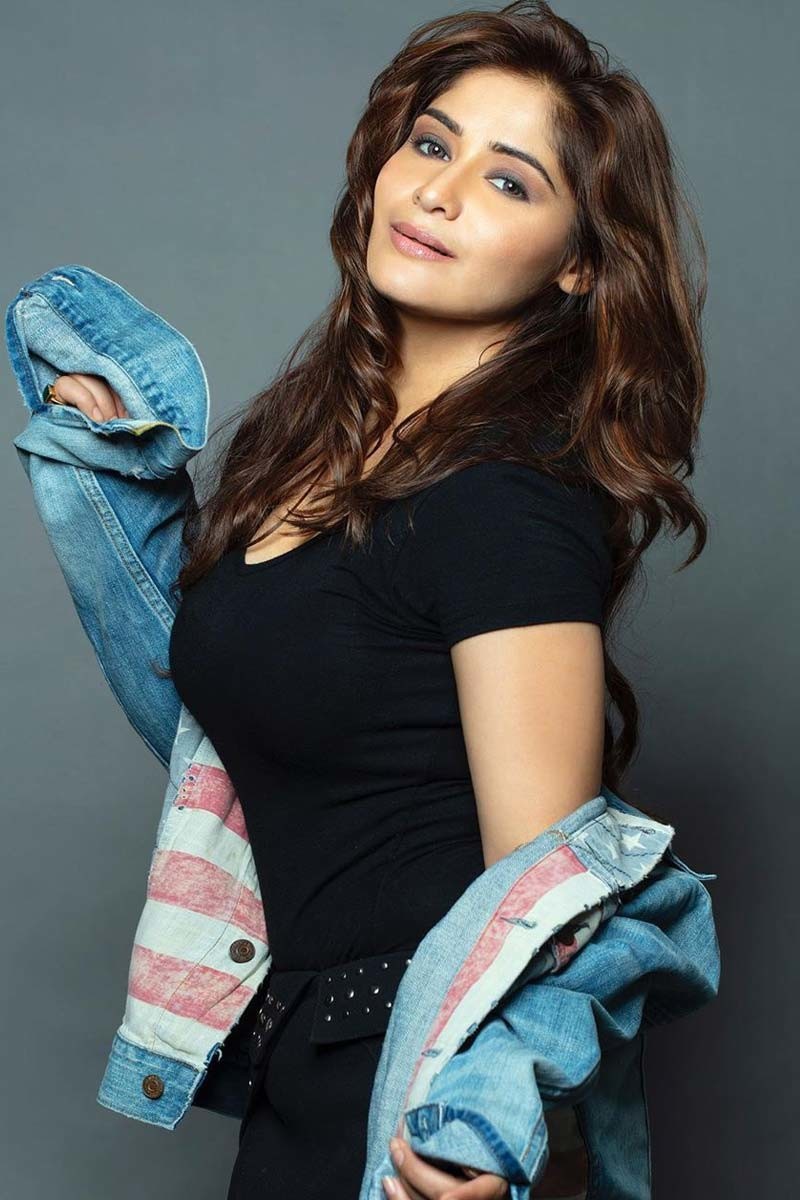 She’s playing right but won’t last long. She needs the support of someone all the time. She’s the Beauty Queen of the show,  She’s crazy, honest and entertaining. I pray she gets a film when she comes out. 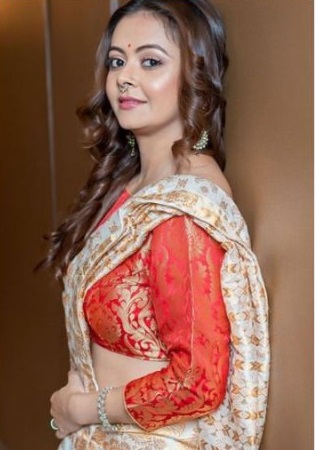 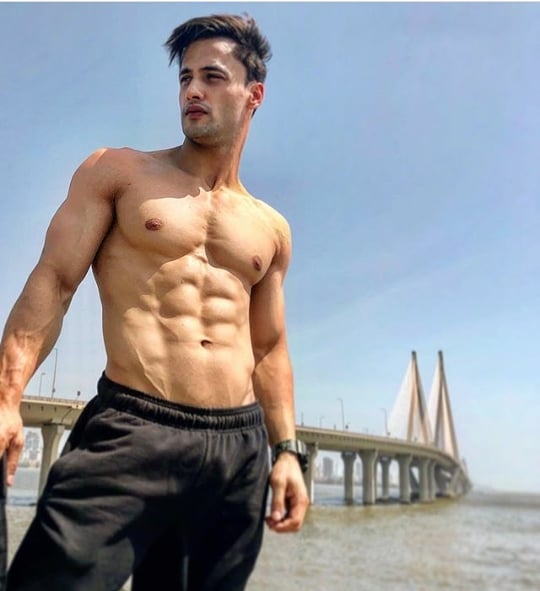 He is fantastic and he is doing good in the house. Shukla and Asim’s friendship bond is amazing.

Dolly said, ‘no comments’. She is not supposed to be going ahead. The makers have done a very wrong this by making it easy for her. Arti and Asim deserved the finale ticket much more than Mahira. If Salman thinks she is undeserving, he is right. He’s being the analyzer but I think his analysis is wrong. He’s supporting the wrong people. He may be good at analyzing politics but this game is different. I am enjoying seeing her. Her judgments are bingo. She exudes a positive vibe. Impatiently waiting for him. He is a fun guy, his face is very positive, he’s so much like Sanjay Dutt who is a darling of many.

Bigg Boss 13: Shehnaaz Plans To Kiss Siddharth Shukla In Midnight And Ends Up Scaring Him