We all know the excitement running in the environment for Divyanka’s wedding that is soon to take place. While, the wedding preparations are at its peak, her ex-boyfriend Sharad Malhotra admitted that he has made mistakes in his past.

In a recent interview, he confessed that he has made many mistakes in his relationships and he respects all those with whom he was committed to. We all know that Divyanka Tripathi and Sharad Malhotra broke up their relation in January last year, but the gossips and controversies about them never actually rested in the media.

Sharad spoke his heart out in an interview with ABP’s Saas Bahu Aur Saazish. Although, it’s a painful period for him, he did mention that couples break-up and move on, but what is important is how much do you respect your partner even after breakup. “When you are in love with that person you call him/her your world but when you get separated you start abusing them, this is wrong. If you are in love, then express it and if you are not, then respect that person. I try my best to not hurt people intentionally. Unintentionally, I have hurt many people many times.”

In the past, there were also controversies related to Maharana Pratap’s co-star Rachna Parulkar. It seems that his closeness with the co-star wasn’t appreciated by his then girlfriend, Divyanka. Later, Divyanka treated it to be rumors and considered the break-up mutual.

Recently, Sharad shared a few words; “After parting ways with “Yeh Hai Mohabbatein’ actress people told me that I was wrong, but I think it is my life. Nobody has right to judge me because you have not gone through that situation. “I have committed mistakes in my life. But one thing I have learned that if you fail to forget and forgive then you cannot move on in your life.”

Now that was modest Sharad Malhotra. He went ahead in wishing Divyanka for her wedding with Vivek Dahiya in his interview and also added a few more words; “Still I respect all those people with whom I have been in relationship. This is life.”

To share a fact, he is currently dating Pooja Bisht. 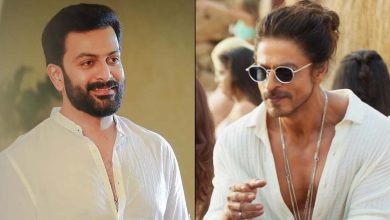 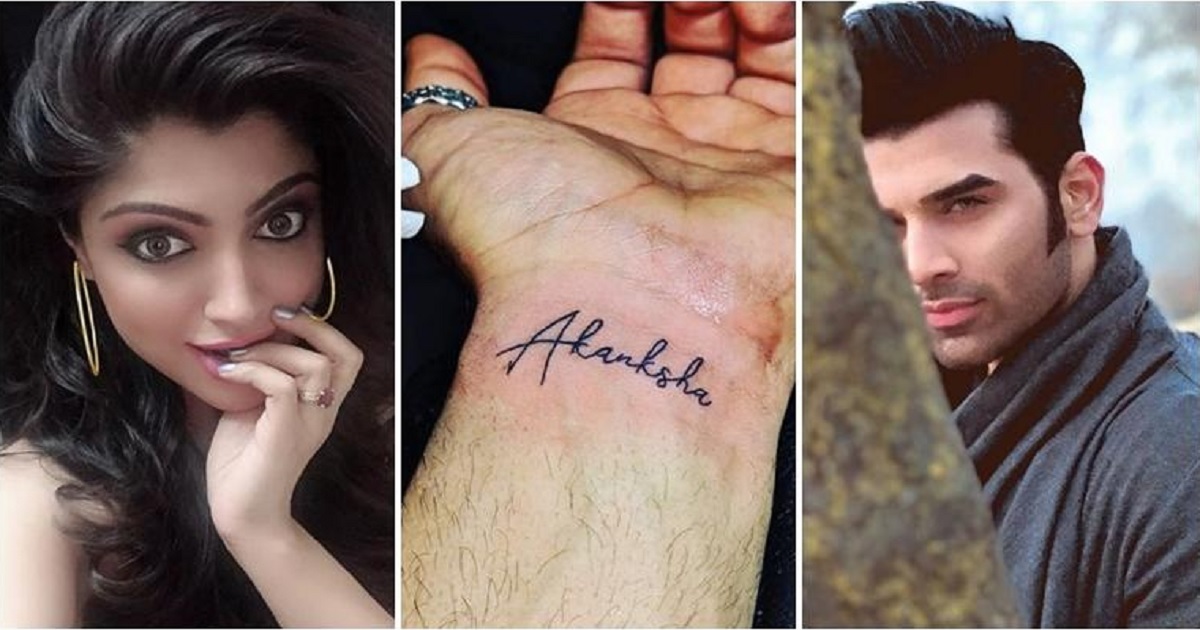