Originally known as BRS, Nike was founded in January 1965 by University Of Oregon track athlete Phil Knight and his coach Bill Bowerman. The company initially operated a distributor for a Japanese shoe maker but quickly grew in popularity thanks to its â€œwaffleâ€ design in the sole. The pattern helped boost profits, and in 1966, BRS opened its first retail store in Santa Monica, California. 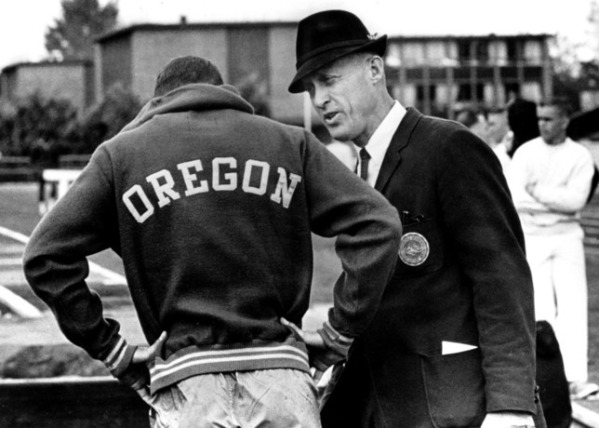 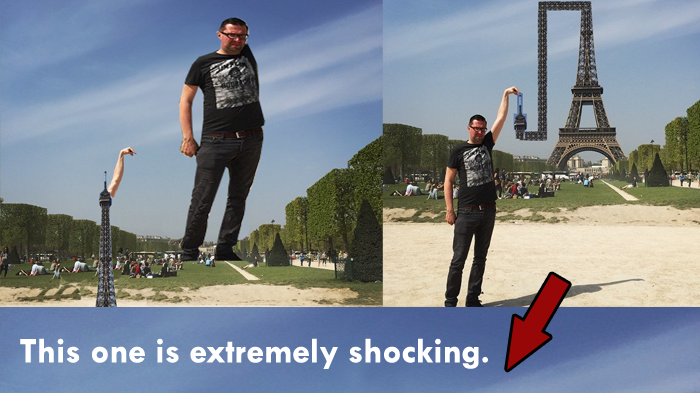 This Guy Asked The Internet To PhotoShop His Holiday Photo, And The Results Are Hilarious 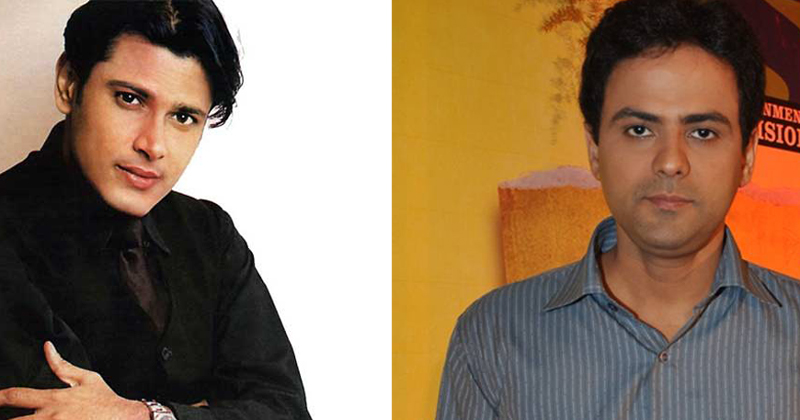 Top 5 Television Actors Who Disappeared After Making It Big!