The filmmaker Sanjay Gupta is back with the gangster genre with Mumbai Saga. It is the multistarrer film that features, John Abraham, Emraan Hashmi to Suniel Shetty. The shooting is going on, and Sanjay Gupta has been treating fans with a sneak peek at the looks of his two lead stars – John Abraham and Emraan Hashmi.

In Sanjay Gupta’s film Shootout At Wadala, John has already worked. In this film, John playing a gangster.  On the other hand, Emraan Hashmi will be seen playing a no-nonsense deadly cop. 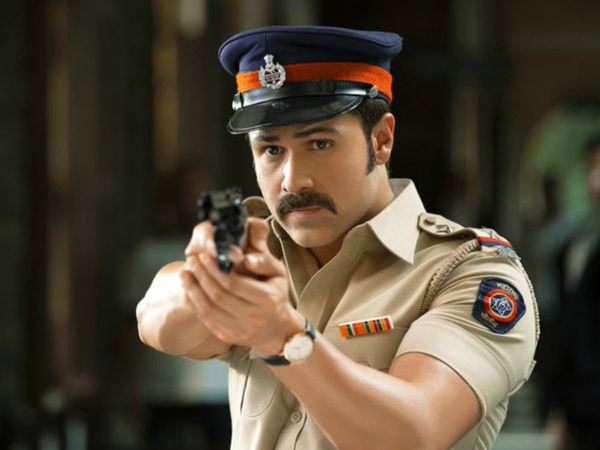 While John’s different looks from the film have taken a lot of interest from viewers, Emraan’s too had garnered a good response. Recently, Sanjay Gupta shared two new stills from the film featuring Emraan Hashmi’s cop in action. He stated that people were not sure if he will be able to pull off the look.

Everyone on team MUMBAI SAGA was anxious about how @emraanhashmi
would pull off the deadly cop’s look.
Just look with what style he has pulled it off. pic.twitter.com/BdB2FuYLoB

Sharing the second still from the film featuring Emraan Hashmi, Sanjay wrote the caption that read, “#MUMBAISAGA One of my favourite moments from the film. Grit and determination to get the bad guys at any cost writ large on his face.”