Bollywood actress Disha Patani, who is making her debut with ‘M.S. DHONI -THE UNTOLD STORY‘ movie, has surprised us in a big way with ‘Kaun Tujhe’ song. The second song from the Sushant Singh Rajput starrer goes viral on the internet and still loved by millions of fans. At latest, we got to notice that, the song has already crossed 5 million views on Youtube.

The humungous popularity of the ‘Kaun Tujhe’ song is not only because of Sushant or just the romantic lyrics, it’s also because of new rose bud Disha Patani. Yes, all I can sense right now is Disha Patani, whose simplistic beauty in this particular song has really stolen every fans heart. That’s the reason why it crossed 5 million views in just 7 days.

Now, we have to wait for the release of the film, where we could actually see the magical romance of Disha Patani and Sushant Singh Rajput. In the flick, Disha is essaying the role of Dhoni’s girlfriend, who died in an accident.

As we all know with the title of this movie, that it is an untold story of M S Dhoni, so we might see his relationship with his girlfriend in the more detailed way.

Directed by Neeraj Pandey, the film is all set to hit the theatres on September 30. 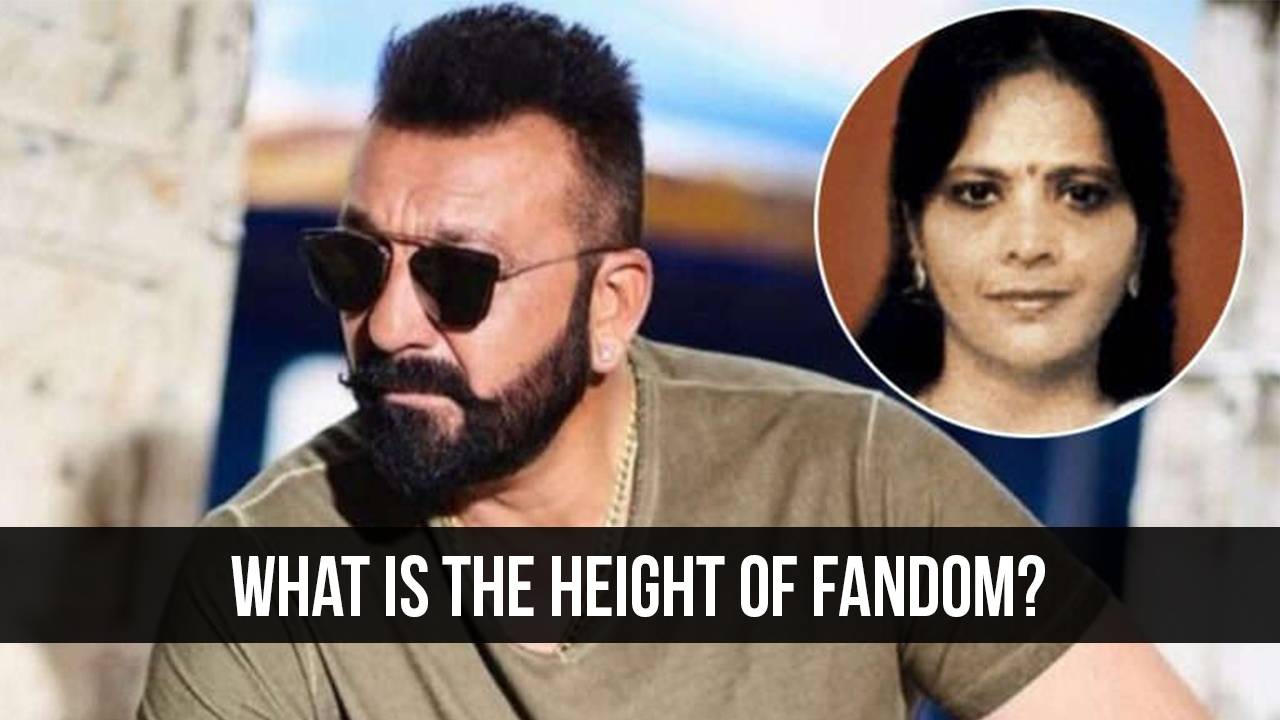 Deceased Fan Leaves All Her Belongings To Sanjay Dutt; Star Returns It To The Deceased’s Family 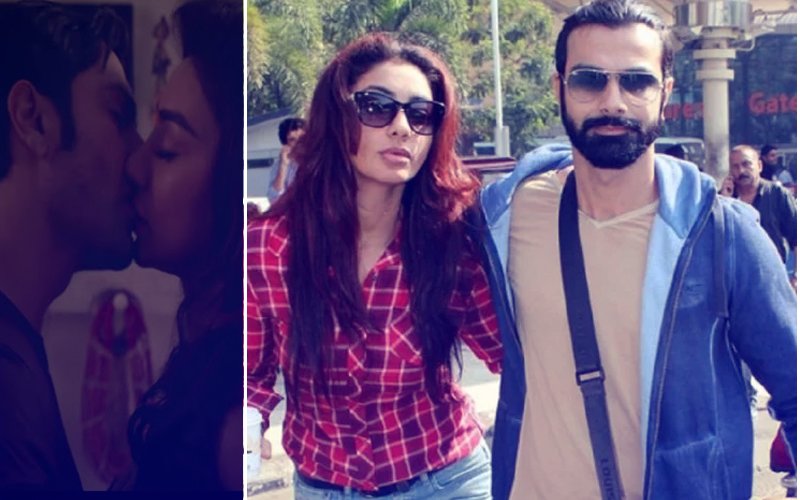