Disha Patani is one of the most beautiful and sexy young actress working in the industry. She made her Bollywood debut with M. S. Dhoni: The Untold Story, where she was paired opposite Sushant Singh Rajput. She won millions of fans with her performance in the movie. The actress is now busy shooting her next film Baaghi 2.

In Baaghi 2, Disha Patani will star opposite her alleged boyfriend Tiger Shroff. Everyone’s favorite diva did a photoshoot for a popular magazine. She shared her picture of the same on her Instagram profile. She was shooting for the cover of Maxim.  The actress is looking astonishingly sexy in the picture. She is looking pretty sensuous in off-shoulder denim attire.

Check out the picture down here:

Disha Patani is currently busy in the shooting of her second Bollywood film Baaghi 2 along with Tiger Shroff. The movie is a sequel to 2016 blockbuster Baaghi featuring Tiger Shroff and Shraddha Kapoor. Baaghi 2 is directed by Ahmed Khan and produced by Sajid Nadiadwala. The movie is set to release on 27th April 2018. 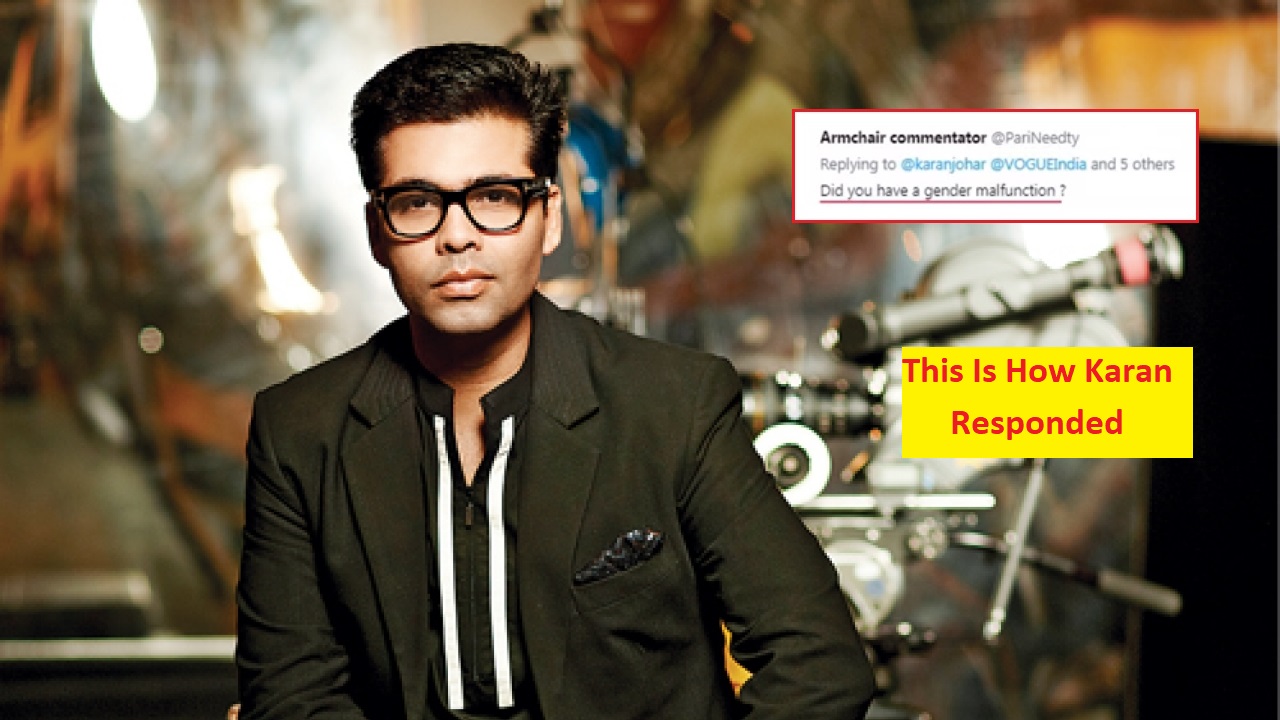 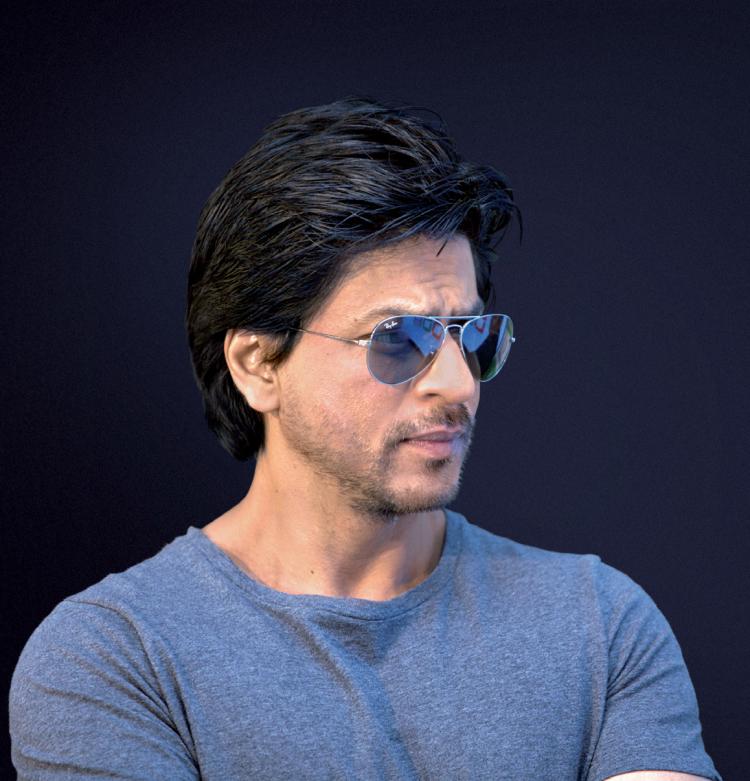