Dipika Kakar and Shoaib Ibrahim got hitched to each other on 22nd February 2018. Their marriage took place in Bhopal in traditional Muslim rituals and the marriage was followed by a grand reception in Mumbai. Dipika and Shoaib are happily married and they are enjoying each and every shade of their married life. Dipika has proved that she is not only a good actress but also a doting wife and daughter-in-law. 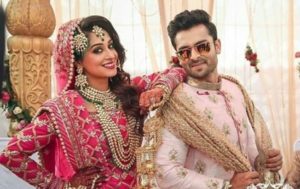 Dipika and Shoaib have completed four months of their marriage and now after a gap of four months, Dipika is all set to make her comeback with Ekta Kapoor’s fantasy thriller ‘Qayamat Ki Raat’. In a recent interview, Dipika spoke about her comeback. She said, “I was enjoying and living the housewife life to the fullest. I am a complete homemaker now. I also helped Shoaib in his work at that time. Overall I was having a gala time.” 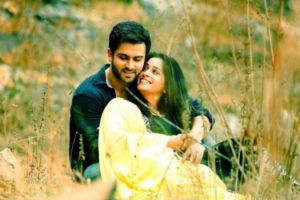 Dipika also turned nostalgic about her show ‘Sasural Simar Ka’. The show was quite popular among the audiences and Dipika became a household name with this show. She said “Sasural Simar Ka has been really close to my heart because I did it for 5 years. In every actor’s life, you will find one role which has made them popular, and in my case, it is Sasural Simar Ka.” 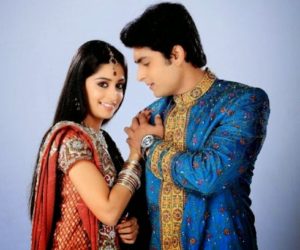 ‘Qayamat Ki Raat’ will be aired from 23rd June 2018 on Star Plus on weekends. Vivek Dahiya and  Karishma Tanna will also be seen in the show.

We are eagerly waiting for Dipika’s comeback. What about you? Do let us know in the section below.

Suhana Khan Got Brutally Trolled For Her Dress, The Comments Are Disgusting!