Ever since Deepika Padukone and Ranveer Singh have got hitched at Lake Como, Italy, they have been on the celebratory ride. They have already hosted three receptions: one in Bengaluru and two in Mumbai. The third and final wedding reception was the grandest party we have seen in Bollywood with several celebrities from Bollywood, TV, Music, and sports in attendance. It was a star-studded affair in a true sense. 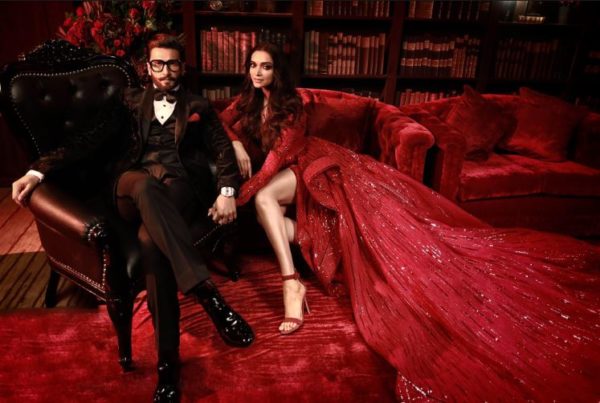 However, what caught everyone’s attention was the arrival of former Indian captain MS Dhoni. MSD arrived at the reception with his wife Sakshi Dhoni and his fellow cricketer Hardik Pandya. The trio even posed for paparazzi at the red carpet. When they were posing, a very funny incident took place.

It so happened that Dhoni, Sakshi, and Hardik were posing for the shutterbugs. Soon, Sakshi Dhoni excused herself and leaving Dhoni with Hardik Pandya. After finding himself alone, Dhoni jokingly asked Pandya to grab his arm. It was one of those priceless moments that any cricket fan can’t miss. Watch the epic video down below:

On the work front, Dhoni will be part of Team India for ODI series against Australia next year in January, whereas Hardik Pandya is recovering from injury.

What do you think of fun banter between Dhoni and Hardik Pandya? Tell us your thoughts in the comment section down below. 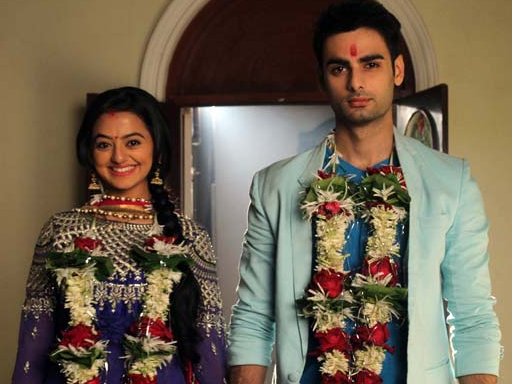 Swara decides not to marry Laksh in Colors-Swaragini 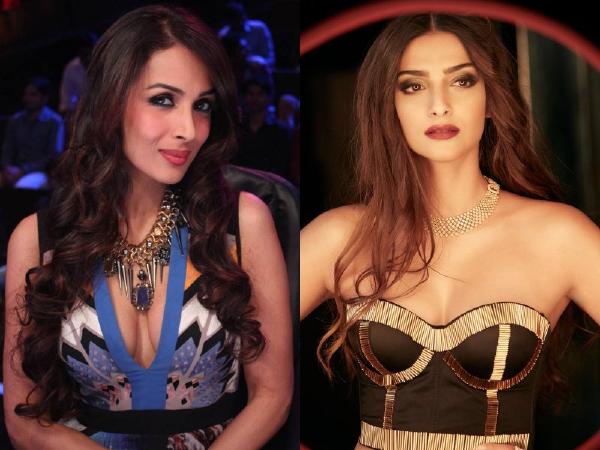 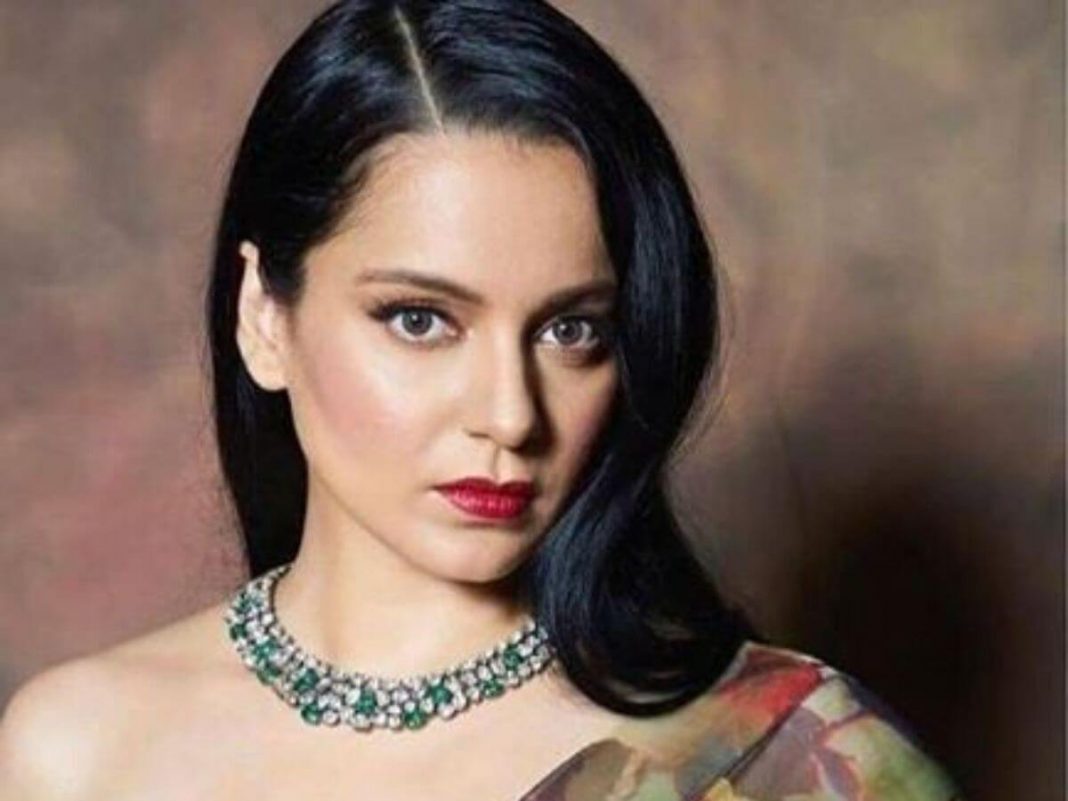 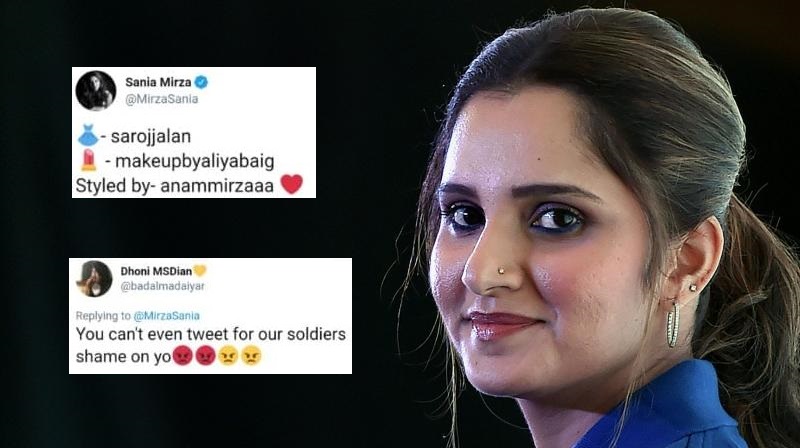