Dhadak team flew down to Kolkata to shoot the story of the second half of the film.Â The director of the film-Â Shashank Khaitan shared some stills of Janhvi Kapoor and Ishaan shooting outside theÂ Victoria Memorial on his Twitter handle. Have a look:-

[Also see:Â This Is The Reason Janhvi Kapoor Started Shooting For ‘Dhadak’ Soon After Her Mom’s Death]

Earlier they were shooting on the busy streets of Kolkata. Dhadak is a story of two teenagers who love each other and are fighting against the rigid caste system. It is a remake of Marathi film-Â Sairat.

Earlier PTI quoted Khaitan explaining the basic plot of Dhadak: “The basic premise is of differences in caste, honour killing and what it means to survive in that world and I feel that is the conflict that is alive all across India, you will hear stories like that. So in that sense, the basic premise (of Dhadak and Sairat) is same. But there are variations.”

Janu on the sets of #Dhadak â¤ï¸ #JanhviKapoor pic.twitter.com/D7cbv8CIVR

Talking about this fresh pair, director said that,Â “I was always very excited to go to two new fresh faces and see how it works. Janhvi and Ishaan get a sense of innocence to the table and that’s what we will capitalize on.”

[Also see:Â This Is How Anushka Sharma And Virat Kohli Spend Quality Time Despite Their Hectic Schedules]

Produced by Karan Johar, Dhadak is scheduled to release onÂ July 20, 2018. Are you excited to watch this fresh pair? Share your thoughts in comment section below and stay tuned with us for latest Bollywood news and gossips. 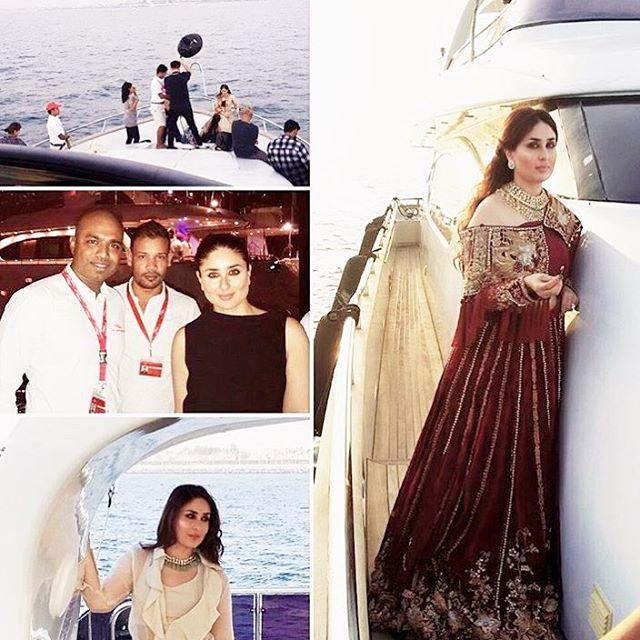