Anushka Sharma and Virat Kohli got hitched in a low-key affair in Italy on 11th December 2017. Though there were speculations of their marriage, their sudden marriage came as a surprise to all of us. Though after marriage the couple went for a mini honeymoon, they are not getting to spend much time with each other. Virat is busy with his tight match schedule and Anushka is busy shooting for her upcoming projects. 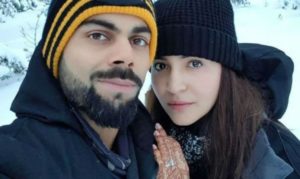 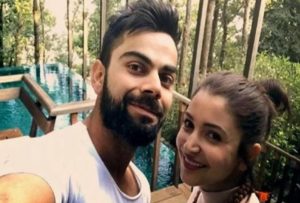 A source said, “Anushka and Virat have been working at a frenetic pace, and have been unable to spend much time together owing to their busy schedules. So, when Anushka found a two- day window, she promptly decided to make the most of it and joined Virat in the capital.”

The source added, “It worked out perfectly for them â€” once she resumed shooting on Saturday, Virat began practicing for the Indian Premier League that is set to kick- off next month.” 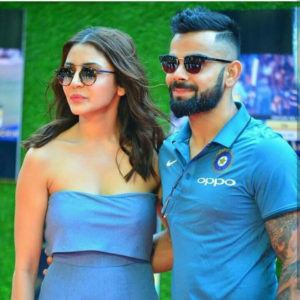 Virat and Anushka keep on supporting each other in their career. After the South Africa series, Virat especially credited his wifey for her motivation and support. He said, “People who contribute off the field they deserve a lot of credit as well. My wife who keeps me motivated deserves a lot of credit. She’s been criticised a lot in the past. But she’s one person who’s kept me going throughout the tour.”

20 Photographs That Show Ileana Dcruz Is Truly A Hatke Actress 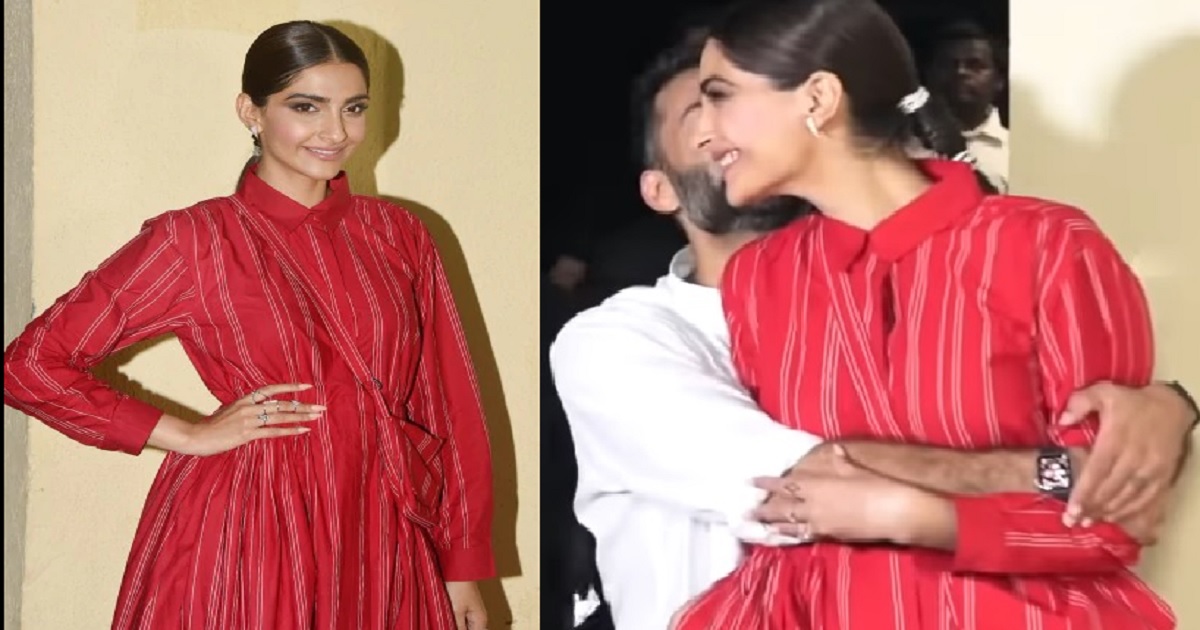 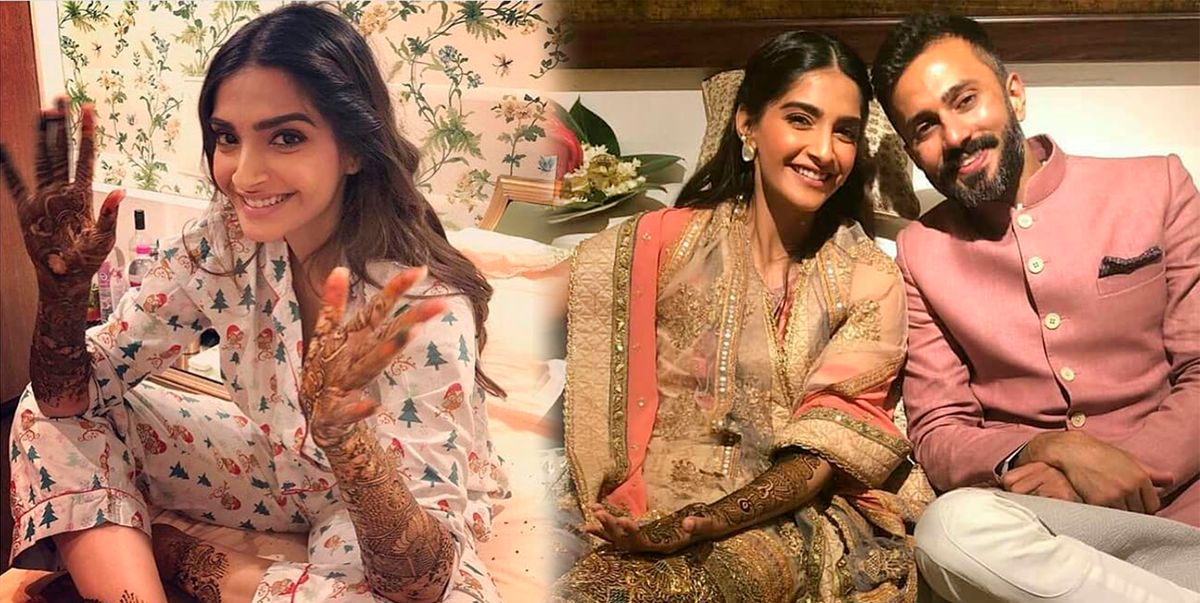